The Jackson Sparks Foundation was launched on Saturday, which would have been Sparks' 9th birthday. It's aimed at granting baseball dreams to children in need. It honors the youngest victim who died after the Waukesha Christmas parade attack.

Sparks died from his injuries two days after a driver of an SUV plowed through the crowd at the Waukesha Christmas parade. He was one of six people who died. More than 60 others were hurt in the attack.

The launch of the foundation came on what would have been Sparks' 9th birthday. The website says it was founded in Sparks' memory, "to perpetuate the kindness and love that was shown to the Sparks Family during their darkest moments. We want to continue that mission of love, kindness, and faith by granting baseball dreams to children in need, when they need it the most." 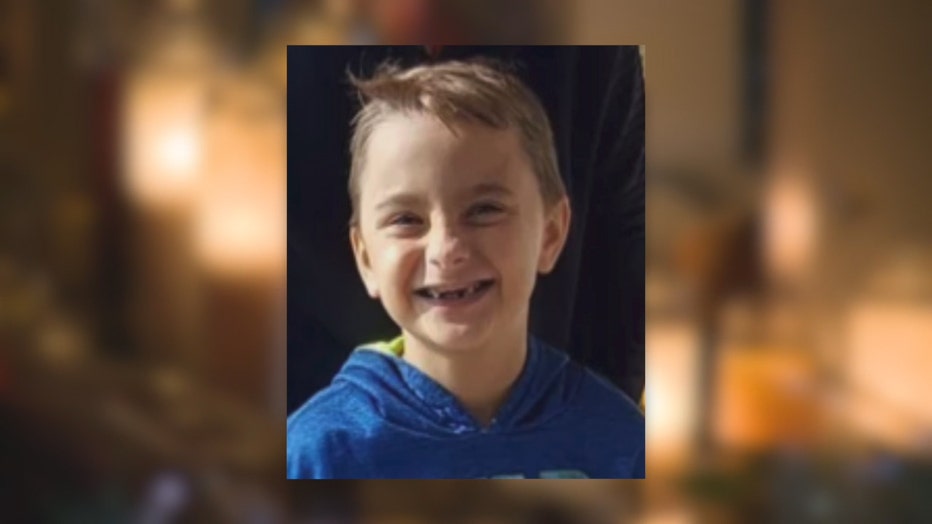 On this first weekend of the foundation, people are urged to share a photo "showing us your favorite jersey" – and using one of the hashtags.

The Jackson Sparks Foundation Facebook page says for every hashtag posted on this opening weekend, the Sparks’ Family will donate $1 to fund the very first baseball dream from the foundation.

A Sheboygan Falls boy has died after being assaulted, allegedly by his mother, police announced Saturday, April 2. She is now in jail.