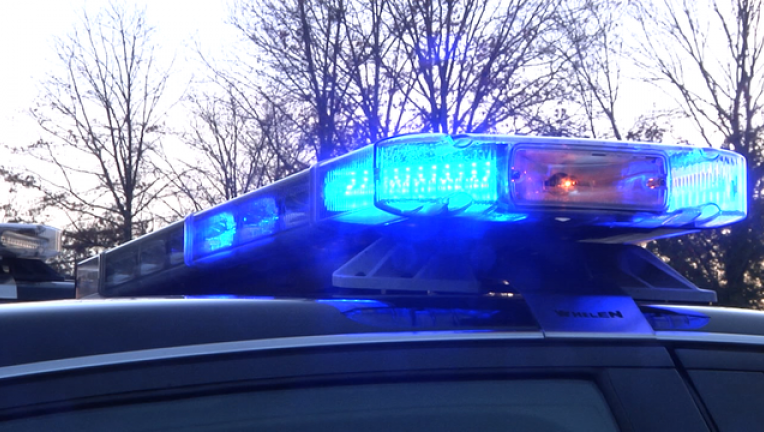 WASHINGTON COUNTY, Wis. - A 54-year-old man from Jackson was arrested Saturday, Dec. 5 for operating a motor vehicle while under the influence (OWI), according to a news release from the Wisconsin Department of Transportation said.

If convicted, it would be his eighth such offense.

A Wisconsin state trooper was on patrol in Washington County when he saw a vehicle cross the centerline near CTH P and Sherman Road around 1:30 p.m.

The trooper conducted a traffic stop and, after approaching the vehicle, observed signs of impairment.

A standard field sobriety test was conducted, and the man was arrested for OWI and taken to a hospital for a legal blood draw.

He was booked into the Washington County Jail. He is presumed innocent until proven guilty.

The two were known drug acquaintances, and one new the victim -- helping orchestrate the crime in exchange for money and drugs.

Professor: Decriminalized marijuana could mean fresh start for some

It is the first time that either chamber of Congress has ever voted to decriminalize marijuana.