RACINE -- A woman offered a cash reward for the safe return of her missing engagement ring.

Letica Ruvalcaba's husband popped the question at Milwaukee's Red Arrow Park with a ring he worked very hard to purchase -- a ring she said means everything to her.

"I've been super stressed," said Ruvalcaba. "My hands, literally it feels naked. Even when I'm getting ready for work and I'm looking for the ring, I'm like, wait, I don't have it anymore."

Ruvalcaba took to social media -- looking for leads on where it could be. 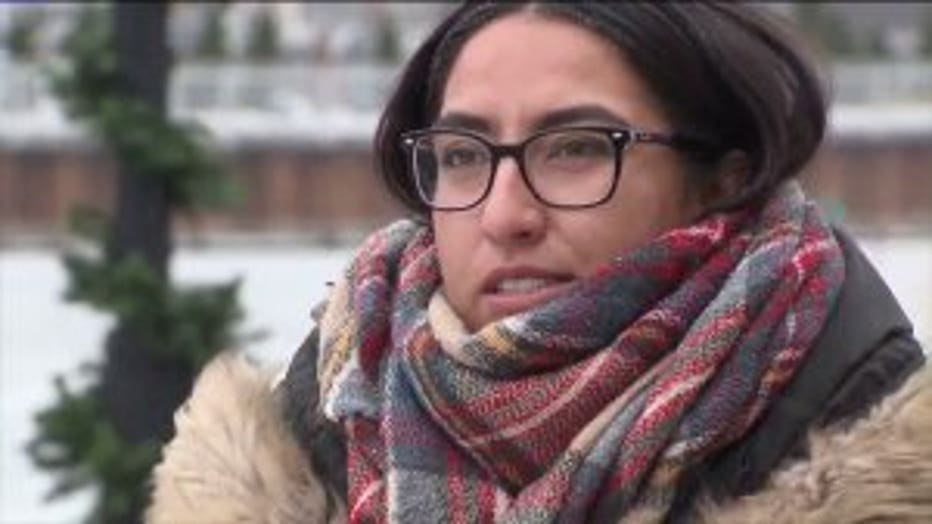 "It's a rose gold ring," said Ruvalcaba. "Diamond with a halo around it, and the stones around it."

She said on Oct. 18, she was at the Planet Fitness at the Regency Mall in Racine -- in the women's locker room. She recalled placing the ring near the sink.

"I took it off to wash my hands, and then I started putting up my hair, and then somebody called me at the time," said Ruvalcaba. 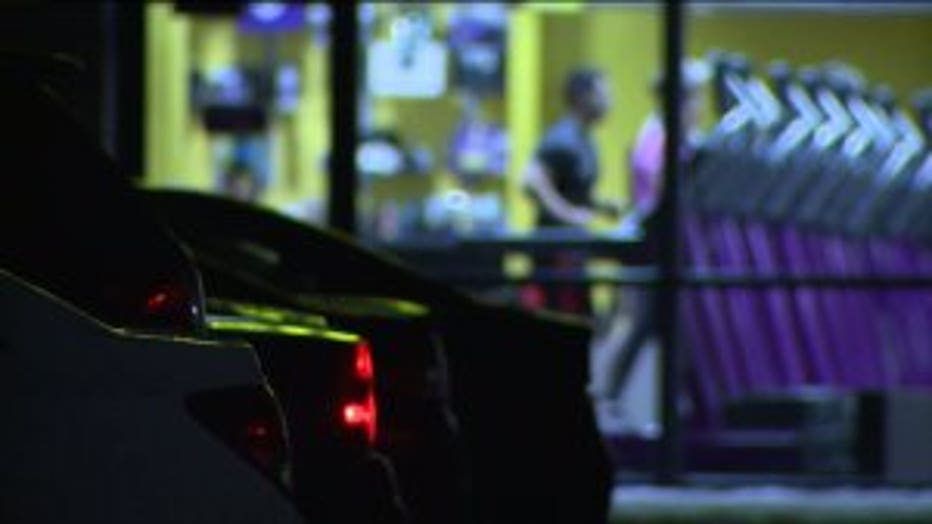 Distracted for a moment, she left it behind.

"I haven't been able to sleep for the last couple of weeks," said Ruvalcaba.

Since then, Ruvalcaba said she left flyers at Planet Fitness and went to police and local pawn shops, but it hasn't turned up, so she decided to offer a cash reward.

"I have faith that this person, when she sees messages on Facebook, or this, they'll know who to contact now," said Ruvalcaba. 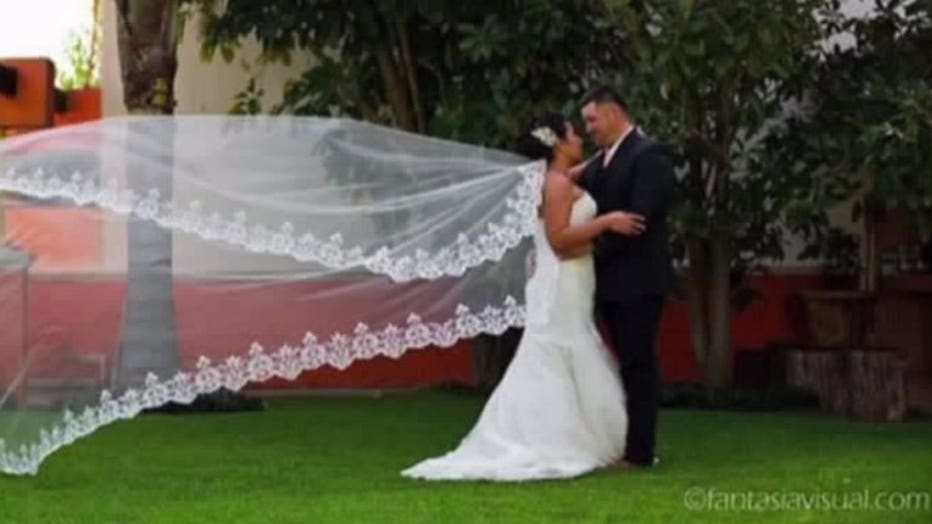 Ruvalcaba has been married for six years. After their engagement at the Starbucks in Red Arrow Park, they had a beautiful wedding in Mexico.

"My husband wasn't rich or anything," said Ruvalcaba. "He had a normal job, so working that hard, just the fact that he did that for me..."

The ring was given at a time when they had very little, and Ruvalcaba said its return would mean everything. 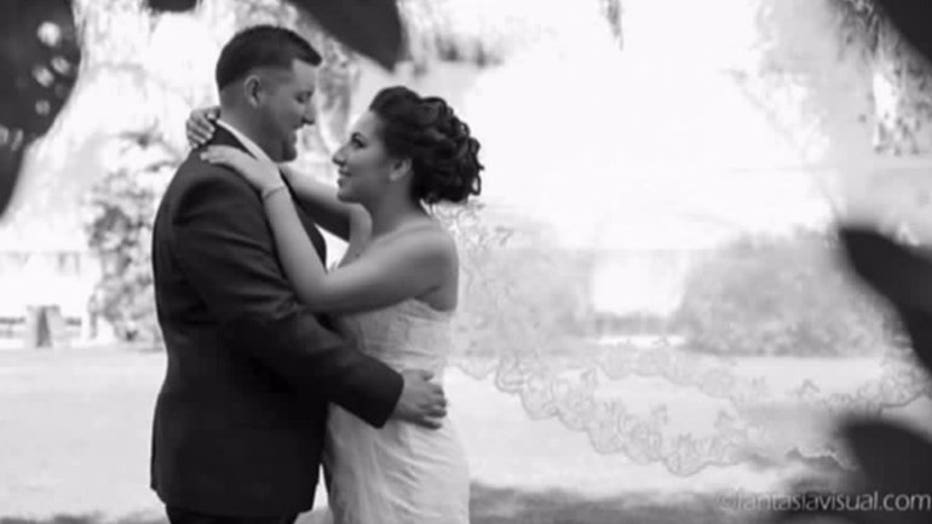 FOX6 News asked whether it was possible the ring fell down a sink, and Ruvalcaba said it was placed far back, so she didn't think so.

Anyone with information was asked to please email Ruvalcaba at Letiruv@yahoo.com.