Man shot at with paintball gun in Milwaukee

Man shot at with paintball gun in Milwaukee 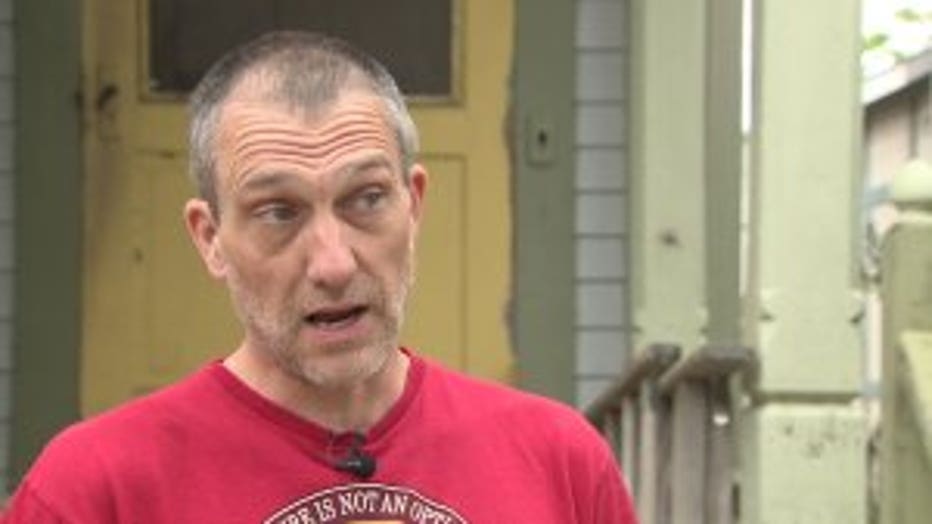 MILWAUKEE -- In late spring 2018, Milwaukee police were investigating 65 paintball shootings in five days across the city. Another incident happened Sunday, May 19, and while police said it didn't appear to be connected to the rash of shootings last spring, they were looking for the person who fired the shots.

It was just about rush hour when the real rush came from the vehicle next to the 47-year-old man FOX6 News spoke with Monday, May 20.

He was headed down Lisbon Avenue near 30th Street when he saw a black vehicle get stuck behind a bus before swerving into the bike lane -- racing up beside him. 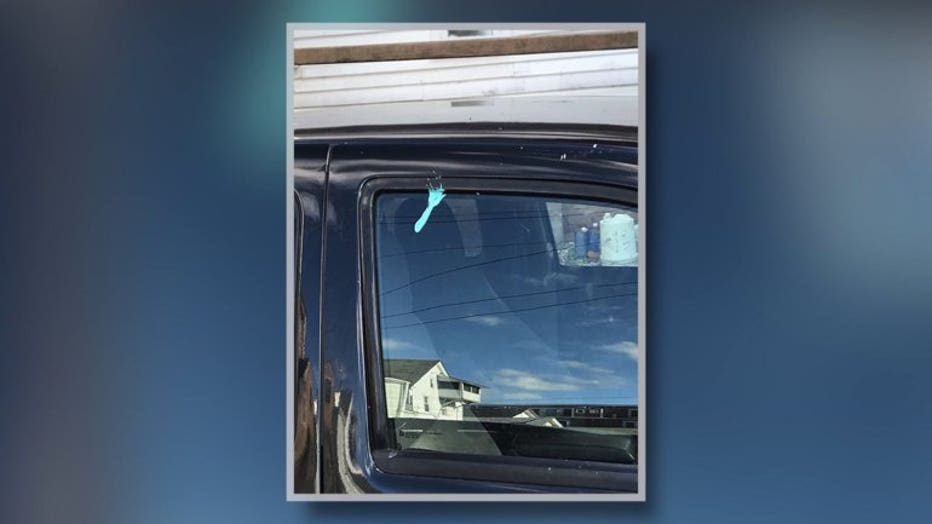 "I heard what sounded like a firecracker. I looked over. He was passing me. He held up the barrel of the gun," he said.

"It was as I was talking to the operator on 911 that I saw the blue paint running. It wasn't a gunshot. It was the paintball cracking against my glass," he said. 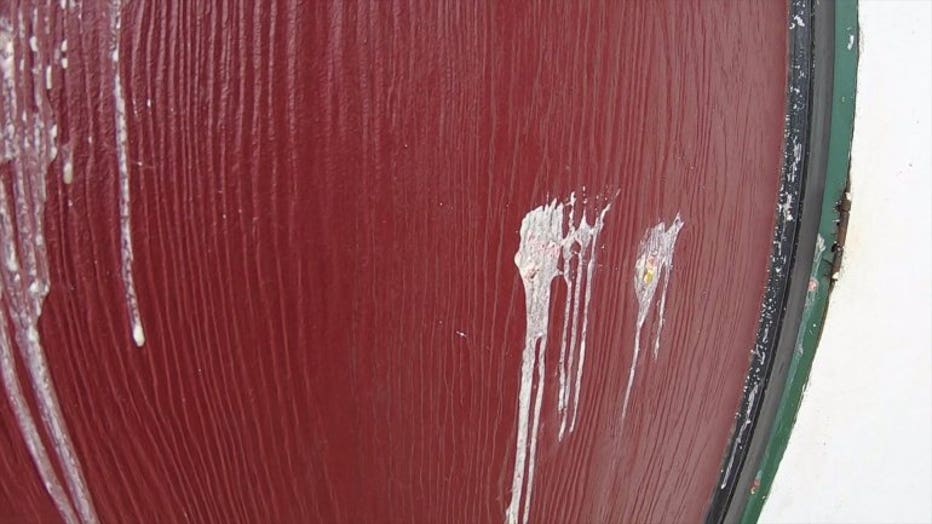 His scare wasn't the only one. At Dep's Hall of Fades near 27th and Lisbon, FOX6 News found paint that had been there for days.

"I've seen this for at least six days," said Willis Walker, barber. "Somebody was acting foolish and played a prank and kept it going. I would be concerned that someone's shooting paintballs at cars and buildings, 'cause it takes some money to get this stuff clean, especially the paint job on your car."

Luckily, it was easy for the 47-year-old victim to get the paint off, and he managed to get close enough to the suspect vehicle to help police. 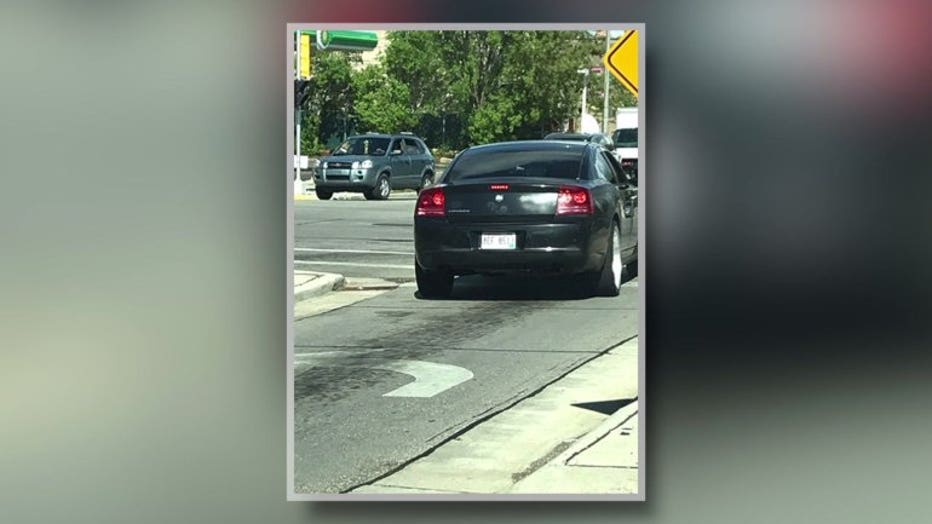 Suspect vehicle in paintball shooting near 30th and Lisbon

"At the intersection, I was able to get a picture of the license plate number and gave that to the police to track down," he said. "Aiming a gun, whether it's a paintball gun or real gun, it's not how you drive. I missed that part in driver's ed, if that's what he thinks is right."

Police confirmed the one report from the city's north side, and said they were working the case.