SHEBOYGAN COUNTY -- Just as we were hoping for a spring warm up, Mother Nature said, 'not so fast.' Snow was falling across most of the state Tuesday, April 3 and into Wednesday morning, April 4 -- especially further north. Folks in Sheboygan County spent the day Wednesday digging out after the snowfall. 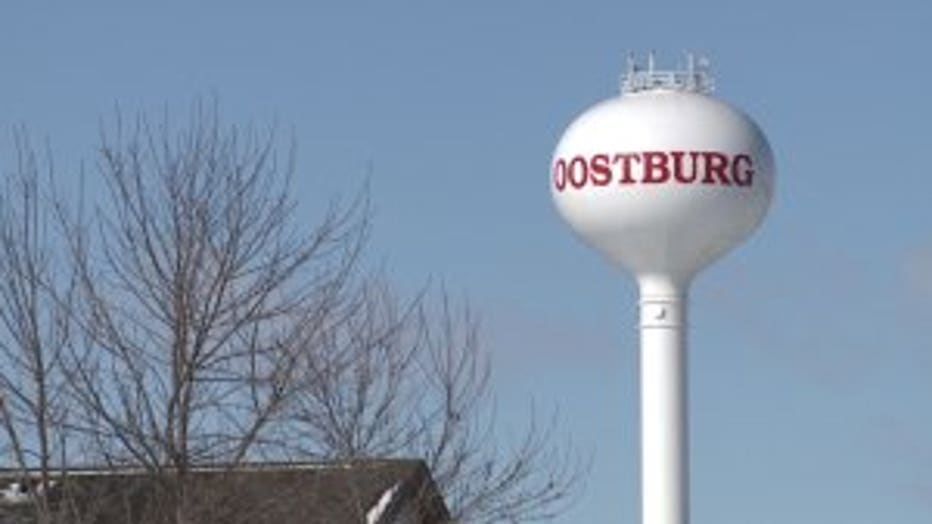 On Wednesday morning, Oostburg residents awoke to a town blanketed in snow.

Snow totals came in around four inches. For some, waking up to the white powder meant more green -- money that is. 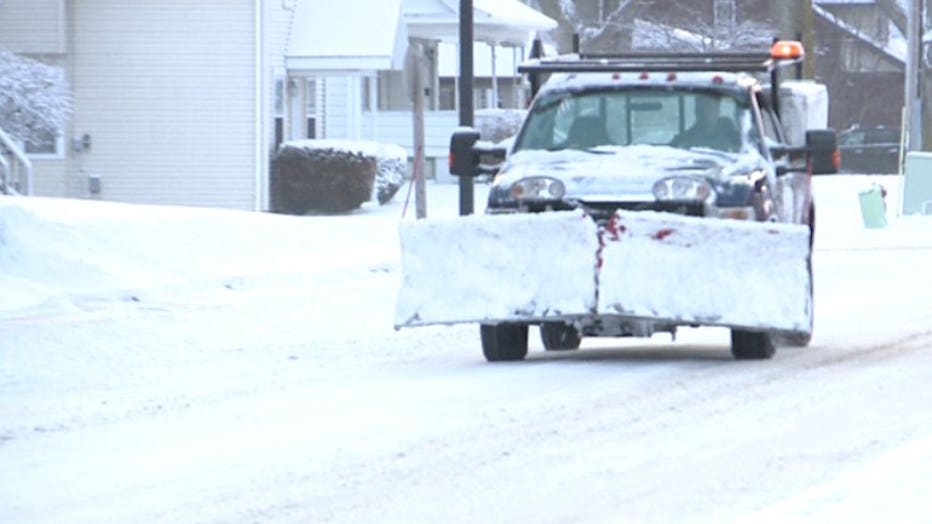 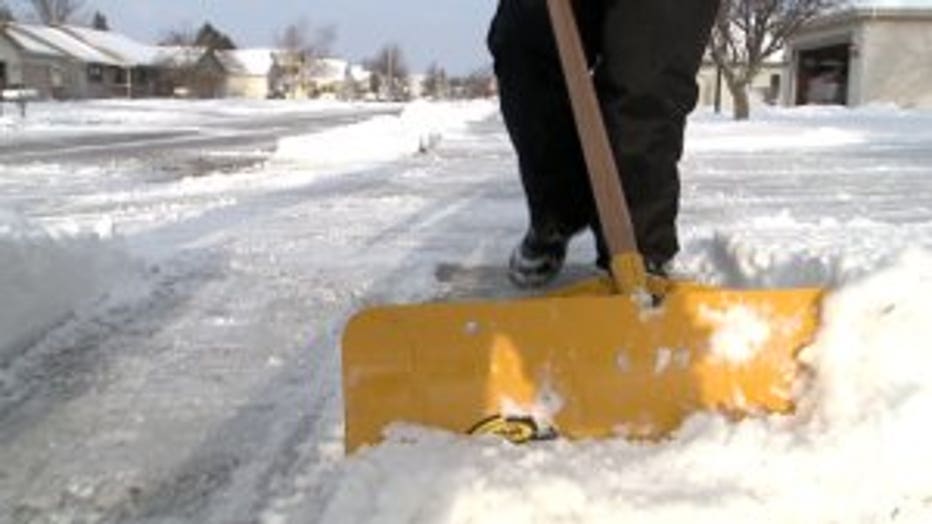 "It's trucking, so in the winter, there's not much trucking going on, so there's snow plowing," said Stokdyk.

Until it starts to feel like spring, folks in Oostburg said they're taking the snowy weather in stride.

"I was hoping we were going to get away with no more snow, but it's Wisconsin," said Stokdyk. 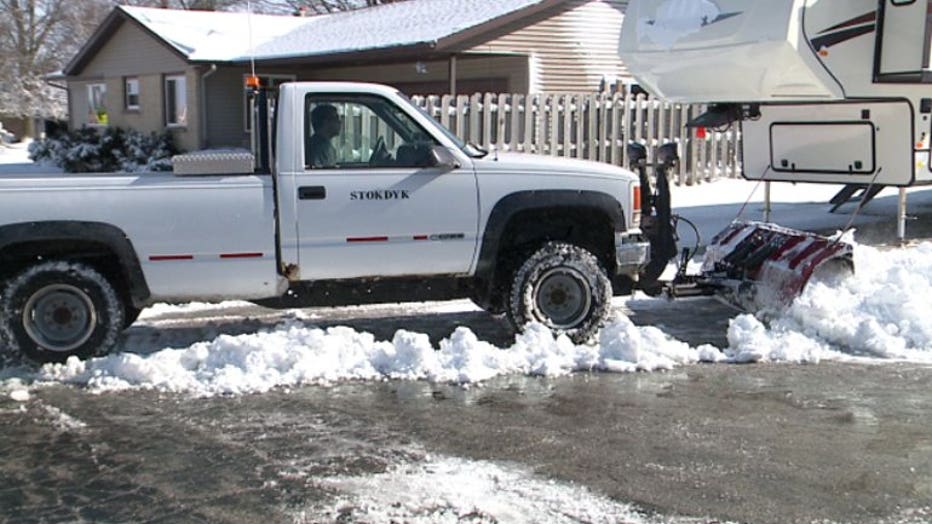 Still, as the sun started to melt the snow and winds picked up, shovelers were faced with a few challenges.

"Hard to get down to because it's all icy underneath," said Wensink.

"Pretty heavy and the wind doesn't help. Got to blow it with the wind, otherwise it will blow back in your face," said Bill Vervelbe, Oostburg resident.

Just thinking of warmer temperatures made this chilly blast a bit more bearable. 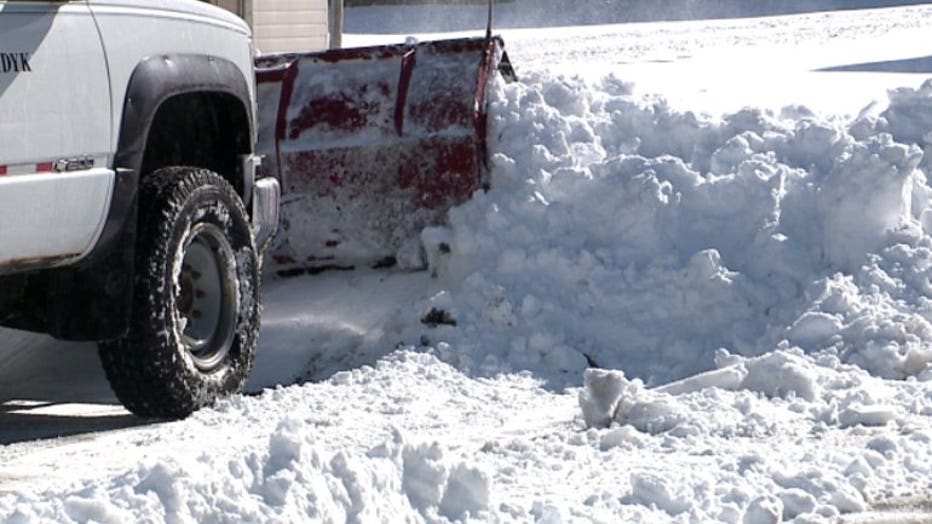 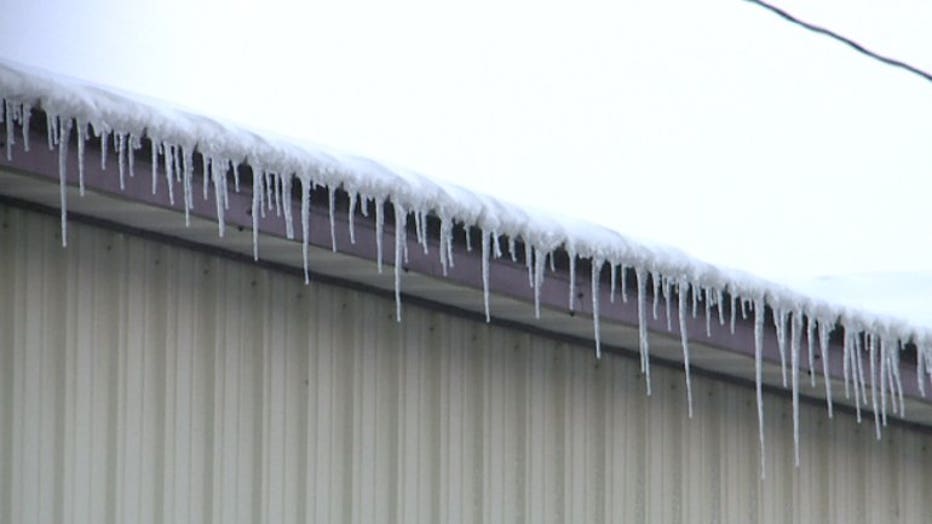 "I'm a Brewers' fan. I want to go the game and sit in warm weather," said Wensink.

"I hope this is the last time. I didn't fill up the gas tank for the snow blower today because I figured I'd run the tank out," said Vervelbe.

More snow is possible for the county in the next few days.