The future of GMOs in your food

The future of GMOs in your food

MILWAUKEE -- You've probably seen the labels on some of your favorite foods advertising "no GMOs." Some worry about the potential danger, but how much do you really know about the process? Many are calling GMOs the future of food.

Life on the farm has changed a lot over the years, thanks to ever-evolving technology. With new technology comes genetically-modified organisms or GMOs. GMOs are created by altering the genes in foods in a way that doesn't happen naturally.

"So whether it's maybe to have a longer shelf life, or resist certain pesticides, bugs, different weeds, or to grow in areas that typically those products aren't able to grow," explained registered dietitian Hannah Hill.

The idea has been met with skepticism and even downright fear from those arguing that GMOs are unsafe leading the food industry scrambling to sell "GMO-free" foods. 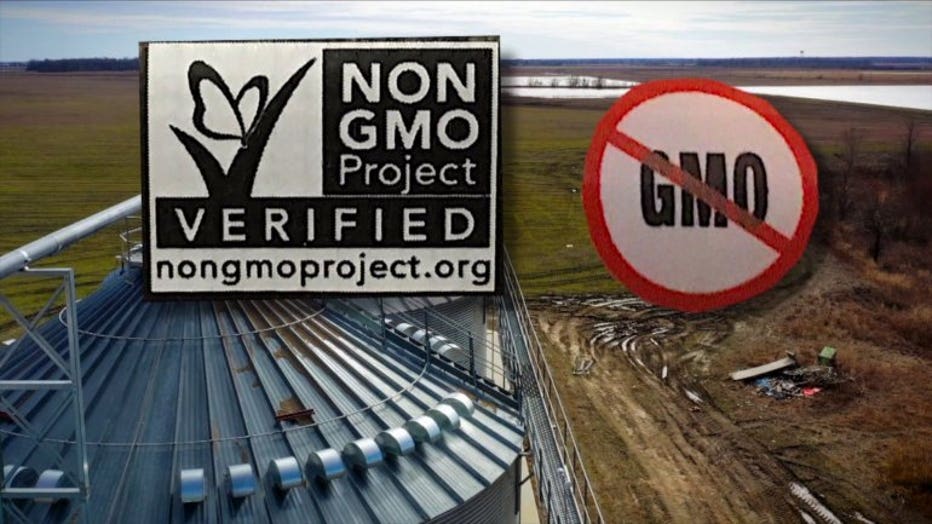 "GMOs. It's a frightening thing. It sounds like Dr. Evil is sitting back here with his hypodermic needle injecting plants, and it's not that way at all," said farmer Will Mclean.

On Mclean's farm, you'll only find genetically-modified rice, soybeans and corn. But, that wasn't always the case. Like many farmers, he tried following the trends using only non-GMO seeds. He said people eventually stopped buying the crops.

"They had too much insect damage. They were shriveled. They had disease," Mclean said. "This year we produced big, beautiful, round, yellow soybeans that yielded probably twice what the non-GMO beans did." 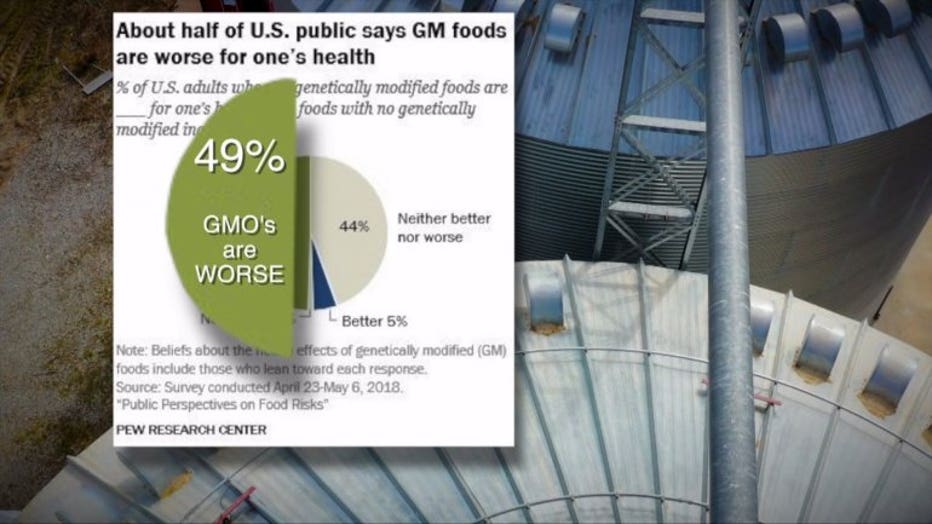 A study last year by the Pew Research Center showed 49 percent of Americans believed genetically-modified foods were worse for one's health than non-GMO foods. However, new research shows extreme opponents of GMOs actually know the least about them. Expert say there's no proof GMOs are dangerous. Although, there hasn't been any long-term research.

"So that's where people, I think, are a little taken aback by trying to try GMOs because we don't know what the long-term effects are," said Hill.

For farmers like Mclean, GMOs are safe partly because they require fewer chemicals. 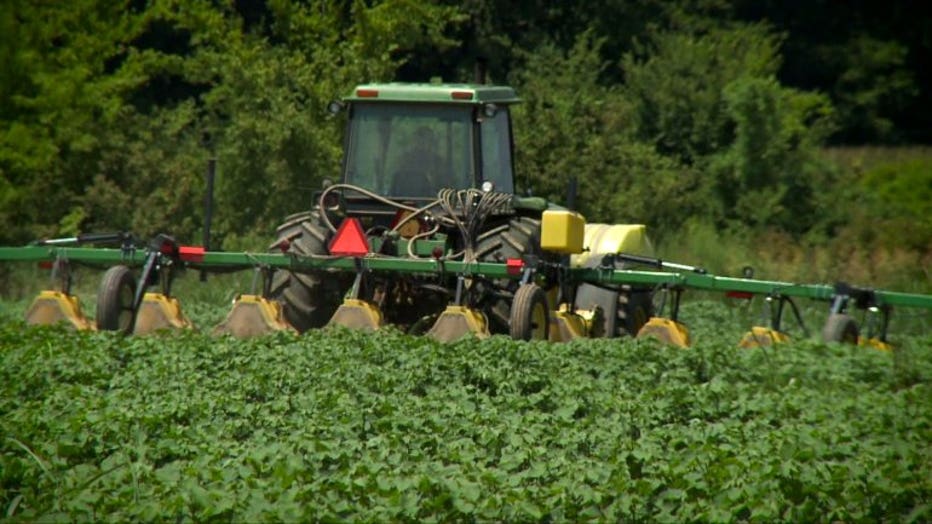 "It's all because we've gone to this newer technology that doesn't involve spraying out all these organophosphate insecticides," Mclean explained.

Mclean said GMOs are the future.