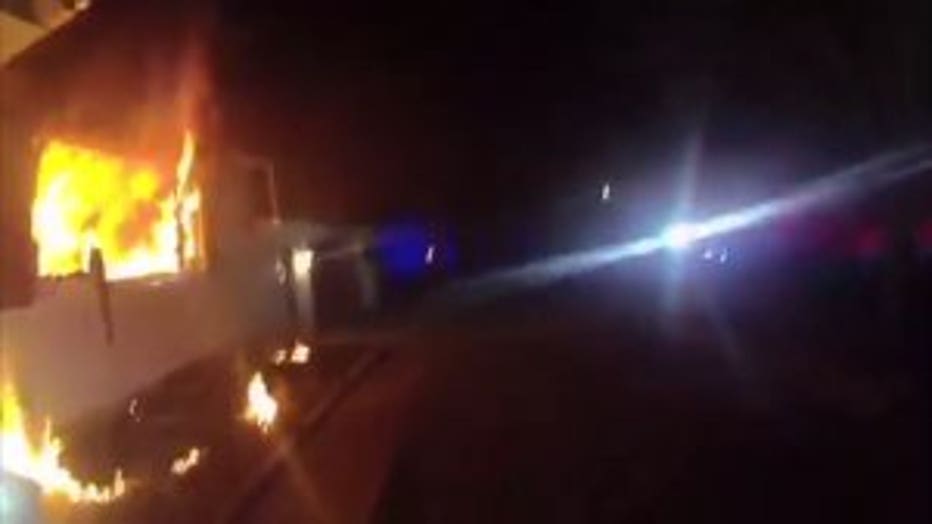 RACINE COUNTY -- A Racine County deputy was hailed a hero Thursday, April 25, after running into a burning home to save a man's life in March. The entire rescue was caught on camera.

Body camera video shows the moments flames ripped through a home in the Village of Union Grove back in March. Smoke can be seen billowing out of the windows.

"Learn and adapt to the situation that you're in," said Deputy Eric Schneider, Racine County Sheriff's Office. 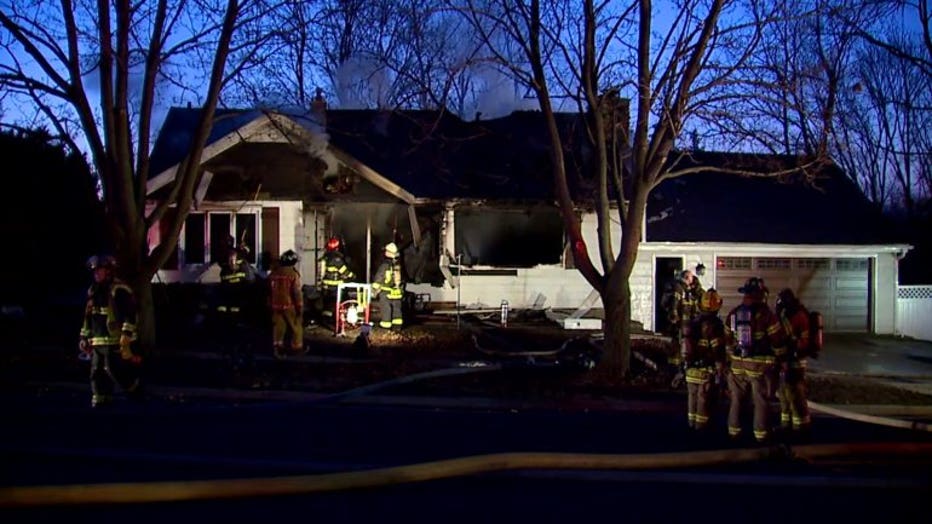 The dangerous situation didn't stop Racine County Sheriff's Deputy Eric Schneider, who ran straight into the burning home, from risking his own life to save another. 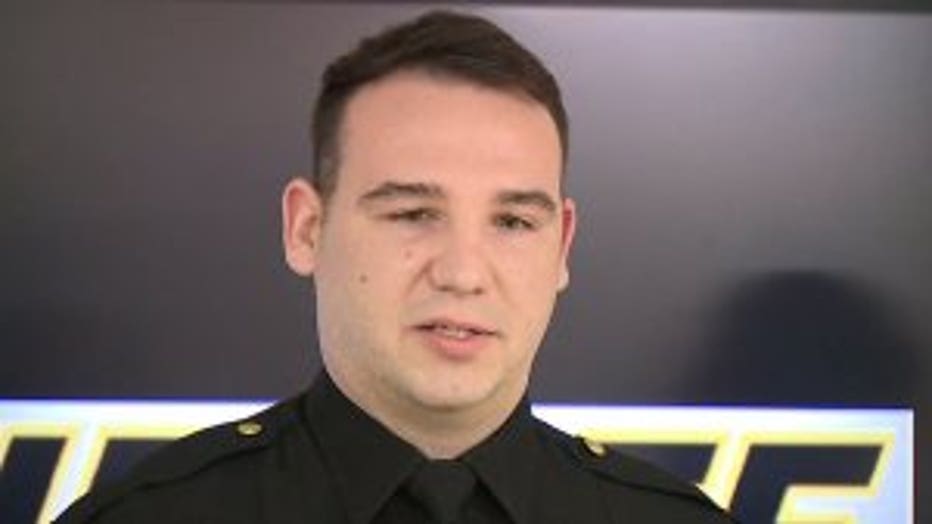 "It's not something you're trained to do. You kind of go with what you feel is right," Schneider said.

A resident said someone was still inside and Schneider's adrenaline kicked in. Without thinking twice, he yelled into the residence and found a man laying on the basement floor -- barely breathing.

"They didn't teach you in the academy or any other types of training," Schneider said.

Schneider dragged the man out saving his life, and that's why the deputy was honored Thursday, with a legislative citation and life-saving award and pin. 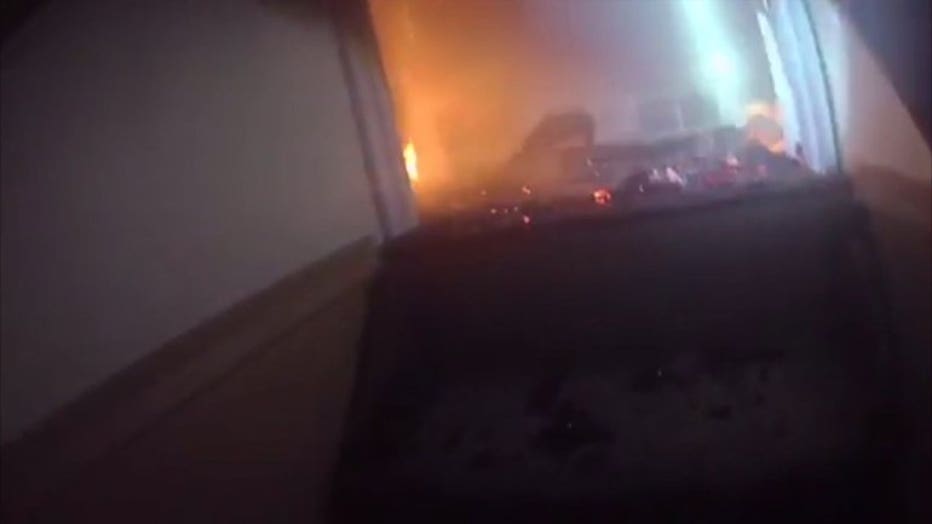 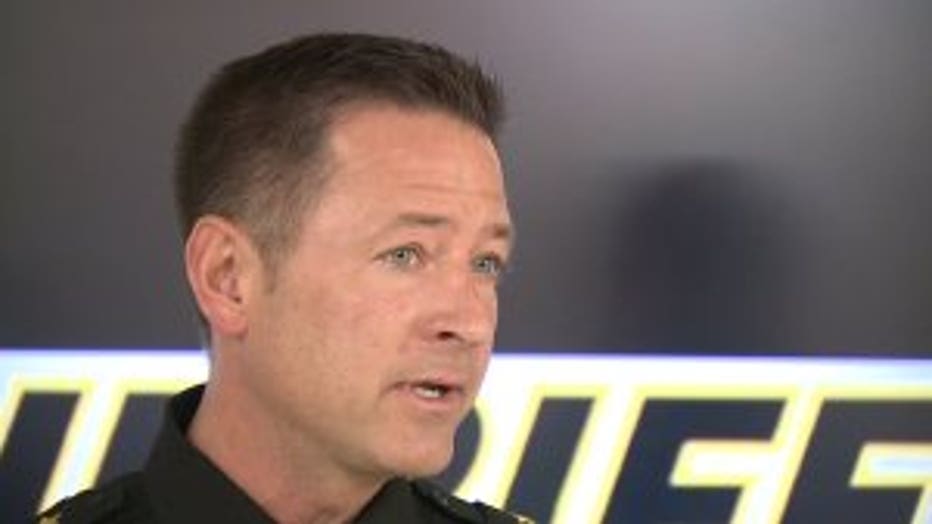 "There's a person alive today because of his quick thinking, his bravery and his actions," said Racine County Sheriff Christopher Schmaling.

Schneider says looking back at the video, there's many ways he could have handled the situation but one thing he knows for sure is he'd do it all over again in a heartbeat.

"It's part of the job. It's what we sign up for," said Schneider.

Schneider has only been a deputy for 18 months, and says he was just doing his job. 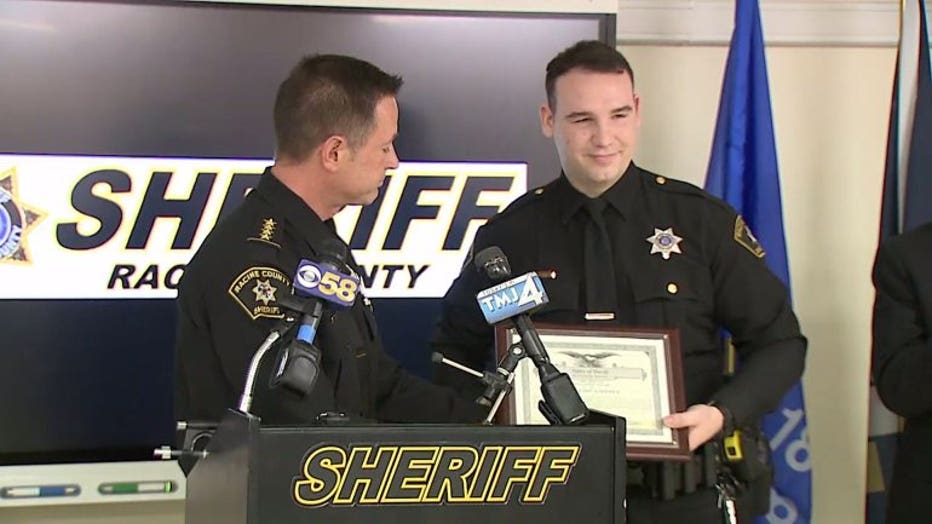