“It`s very simple:” On National Voter Registration Day, officials announce you can do so at the library!

"It`s very simple:" On National Voter Registration Day, officials announce you can do so at the library!

MILWAUKEE -- One day after the first presidential debate ahead of the November general election, Tuesday, September 27th was National Voter Registration Day! Here's something you may not know: If you've registered to vote in the past, you may need to register again.

"The polling place is the one place where we are all equal. We each have only one vote," Mary Kae Nelson, co-president of the League of Women Voters of Milwaukee County said.

The trick is getting all of those equal parts to the polls on election day. 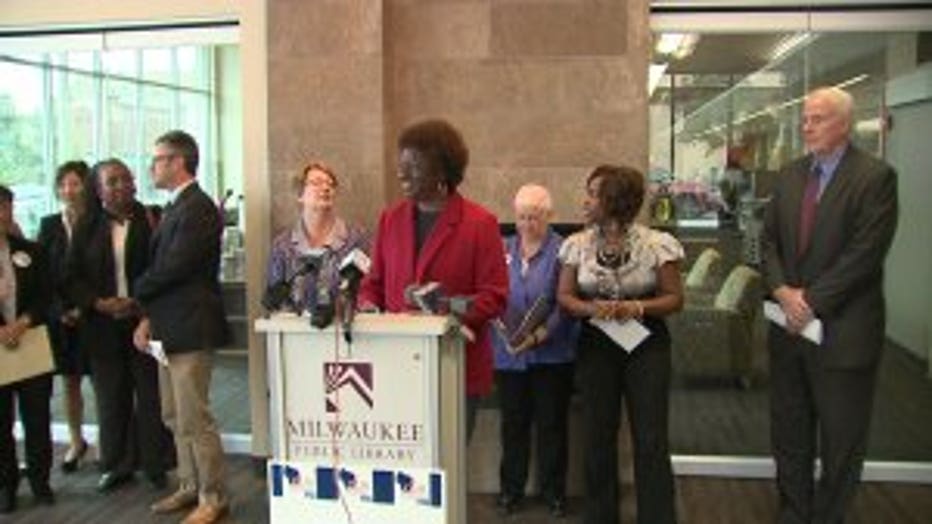 That was the reason for a gathering of Milwaukee Mayor Tom Barrett and representatives from several community groups at the Villard Square branch of the Milwaukee Public Library.

"As you register to vote at your local library, you take the first step in making sure that your voice is heard," Shauntay Nelson said.

You can register to vote at any neighborhood branch of the Milwaukee Public Library until October 19th. 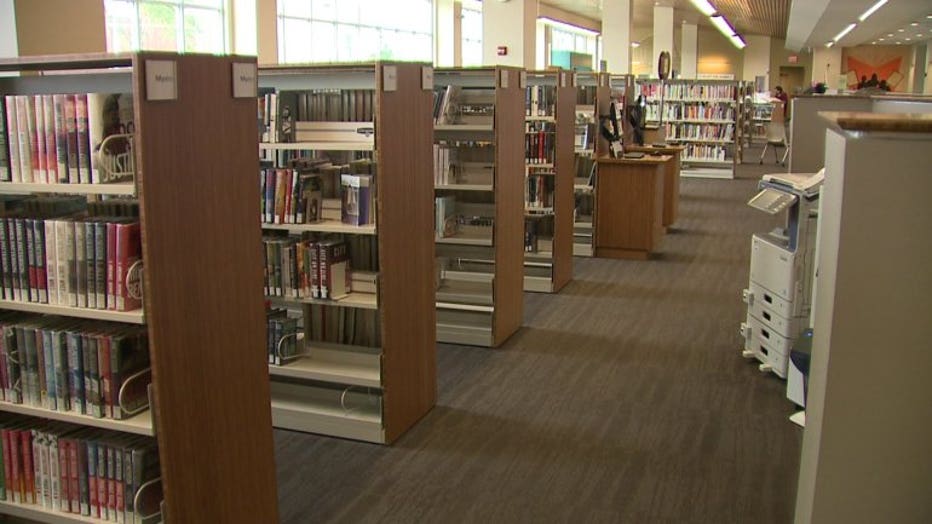 "We'll take our special registration, our registration form and have them fill out the portion they need and then we'll take the information that we need. It's very simple. Takes only a couple of minutes to complete," Kimberly Boldt, Village Square Library manager said. 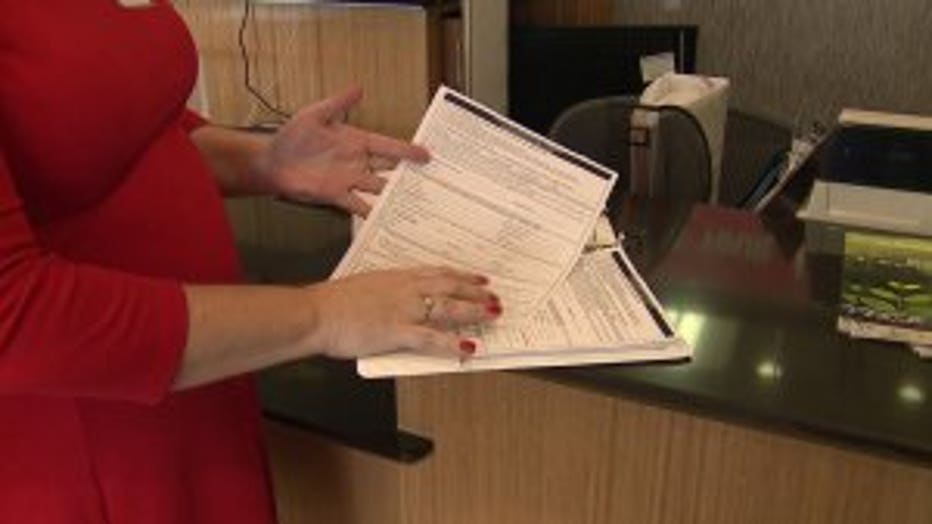 Keep in mind, registration isn't just for those who have never voted before.

"You must complete a voter registration application if you are new to Wisconsin, if you change your name, if you moved since the last time you voted or if you have not voted in the last four years," Anita Johnson with Citizen Action of Wisconsin said.

Once you're registered, you can get a ballot and then go to the privacy of a booth and make your vote count.

Early voting started on Monday, September 26th in Milwaukee and Madison -- and early registrants can take advantage of that. 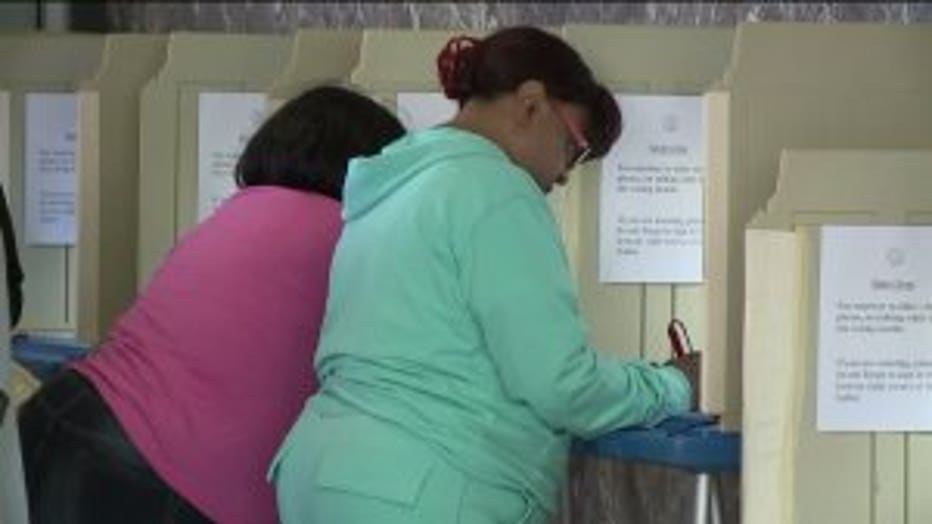 "It just gives the most people a chance to vote because people have many different work schedules, kids, families, all different situations," Sue Bella said.