Man out walking his dog struck by school bus and killed

Man out walking his dog struck by school bus and killed

MILWAUKEE -- A tragic situation during the morning commute to school Thursday morning, June 4th. A man has died after being hit by a school bus while out walking his dog. The man has been identified as 69-year-old Paul Illemann of Milwaukee. 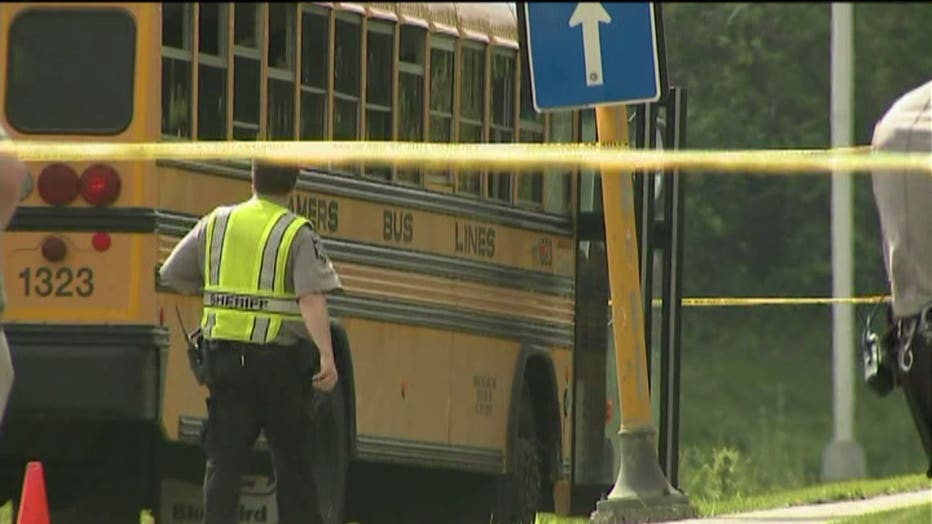 Police say Illemann was hit by the bus while trying to cross the street near the southbound on-ramp of Highway 41 on Wisconsin Avenue near 46th Street.

"I knew him by face and saw him every day. Walked his dog right through Woodlawn here," Johny Magyar said.

Neighbors were shocked by the news. Even though many didn't know the man's name, they could picture his face and many fond conversations. 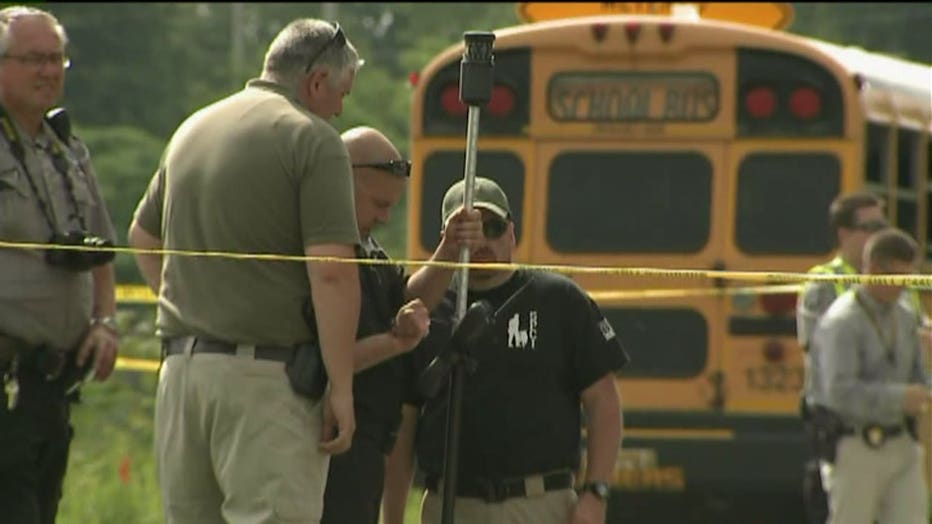 "A lot of us were in tears. It's hard. It`s a neighbor. It's someone in the neighborhood that you see on a  regular basis. and it could be anyone of us, so it's tough," Deena Noblot said.

Milwaukee Public Schools officials have confirmed the bus was one they contract. We're told 12 students from kindergarten through fifth-grade were on the bus at the time of the incident. They say they have staff available to talk to the students that were on the bus if needed. 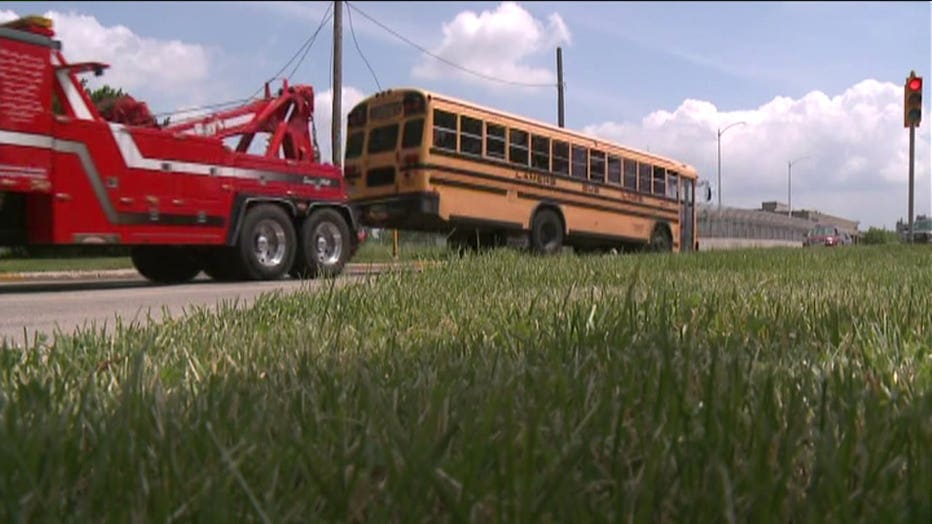 "I mean, they had to feel the bump I would assume. It's going to be tough for those parents and those kids," Noblot said.

An autopsy on Illemann is scheduled for Friday.

The Wisconsin State Patrol is assisting the Milwaukee County Sheriff's Office with this investigation.