TOWNSHIP OF OSCEOLA -- Fire destroyed a chapel at Camp Vista in the Township of Osceola on Wednesday morning, Oct. 24.

The Fond du Lac County Communications Center received a report of a structure fire at Camp Vista shortly after 5 a.m. Officials say this was called in by a passerby who observed flames coming from a wooded area. Cellphone video showed the wood-framed structure engulfed in flames early Wednesday morning. 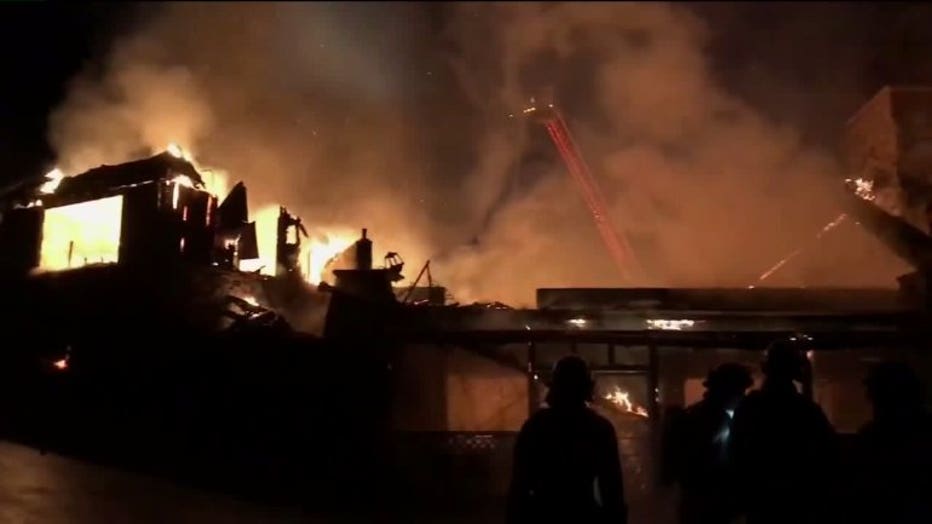 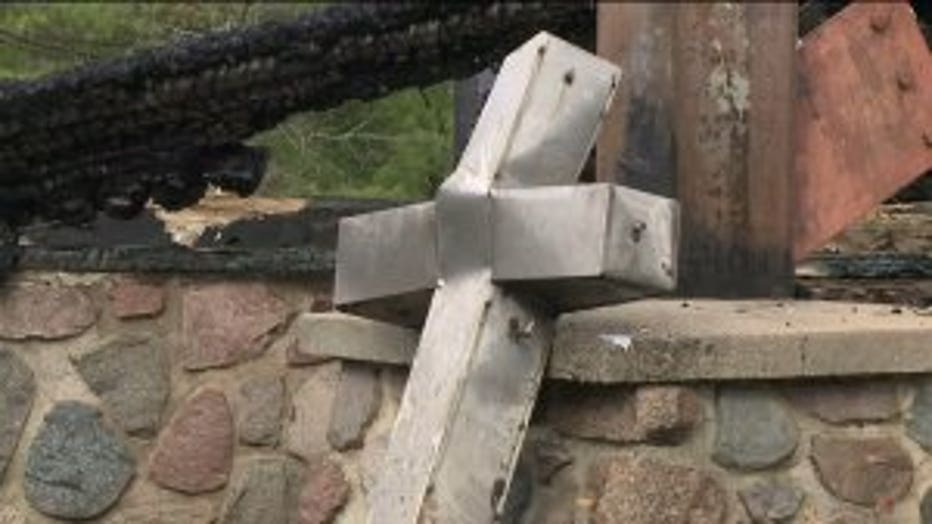 The main chapel, an approximately 50 foot by 80 foot building is considered to be a total loss. No animals were lost in the fire and no injuries were reported to civilians or fire personnel. At this time, the cause of the fire is unknown and is being investigated by the Fond du Lac County Sheriff’s Office.

To those who know the chapel, the destruction is eye-opening.

"It's going to take some time to get past what just happened."

"It's unrecognizable," said Greg Black. "A lot of legacy here."

Black is a volunteer who said the now-charred chapel was a jewel to all those who visited the Christian camp.

"This was a big open area where they would meet as a community," Black said. "It's going to take some time to get past what just happened." 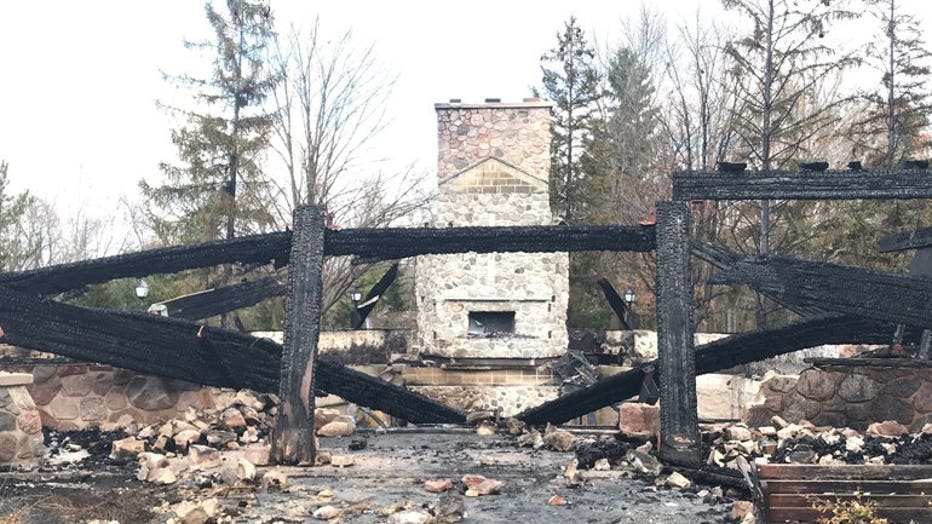 Standing next to the ashes of the chapel's remains,  Black remains firmly rooted in his faith.

"We can't see clearly when we're in the storm. But He can," Black said. 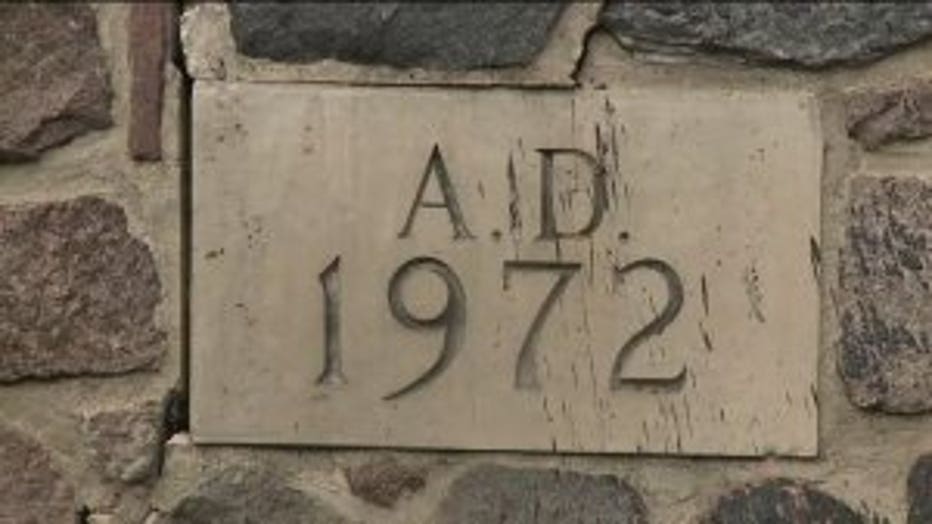 The camp director told FOX6 News the plan is to rebuild the chapel. For the time being, services and events will move to the basement of a nearby building.

Due to the severity of the fire and the potential of it spreading, several area Fire Departments responded. Assisting on scene were Fire Departments from Campbellsport, Mt. Calvary, St. Cloud, Kewaskum, Lomira, Brownsville, Beechwood, Calumet, Cascade, along with RIT Team 3 and RIT team 4. 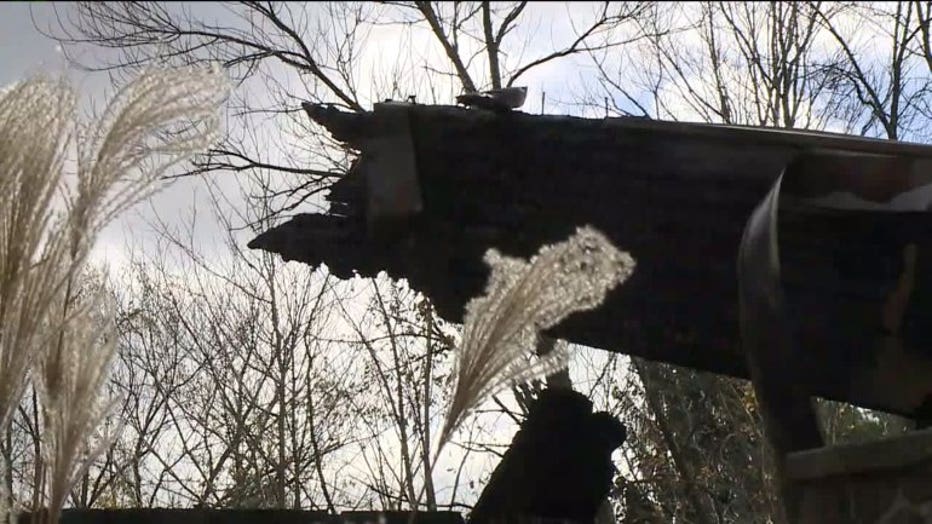