“It`s scary:” A dozen home burglaries in broad daylight in West Allis has neighbors on edge

"It`s scary:" A dozen home burglaries in broad daylight in West Allis has neighbors on edge

WEST ALLIS -- Police in West Allis are investigating a total of 12 residential burglaries, and five attempted burglaries that have occurred in West Allis since May -- in broad daylight. Police are encouraging residents to lock their doors and windows -- and to contact police if they notice anything suspicious.

You should be able to feel secure in your own home -- but this recent string of burglaries has some in West Allis on edge. 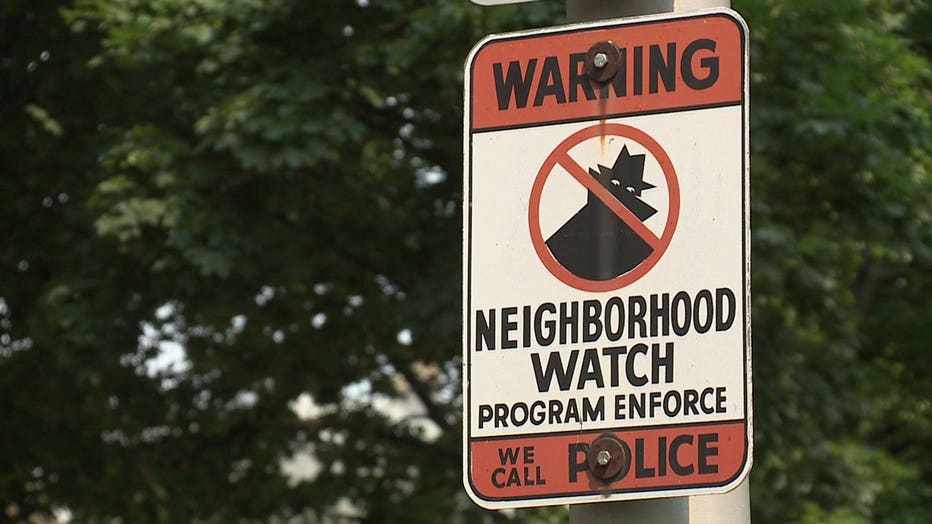 "I heard people were knocking on doors, asking for favors and asking for cleanup to see like, who is home -- to take advantage of them," Clifton Glover said.

"It makes me feel a little uncomfortable," Glover said.

"Cars acting suspicious -- like slowing down or driving in the same circles. Windows dropping down -- just peeking and looking," Glover said.

Police say a witness spotted two tall, thin African-American men in their 20s. One had the side of his head shaved, with longer hair on top. After kicking in a door, they took off in a green Kia SUV with no license plates.

West Allis police say homes in the following areas have been targeted: 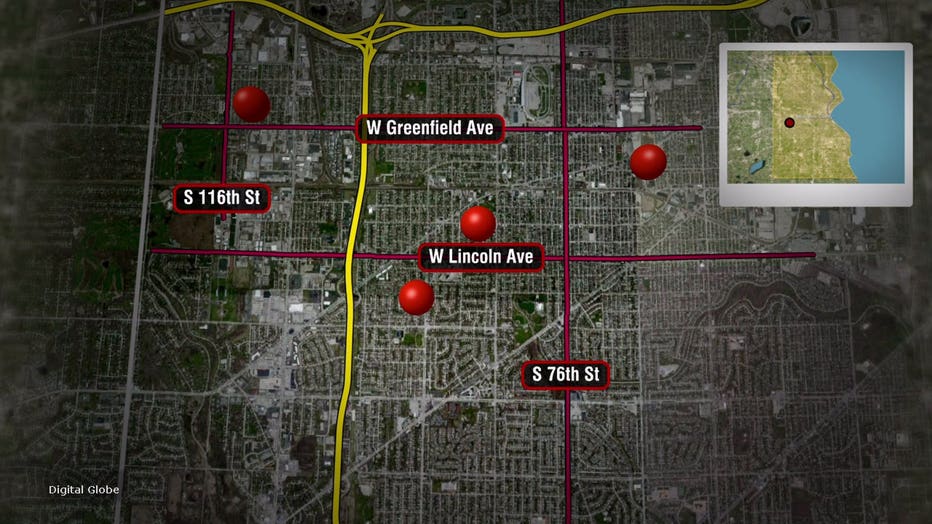 In some cases, doors and windows were broken into, and items like electronics, jewelry and cash were taken.

The crime has neighbors taking action in an effort to protect themselves. 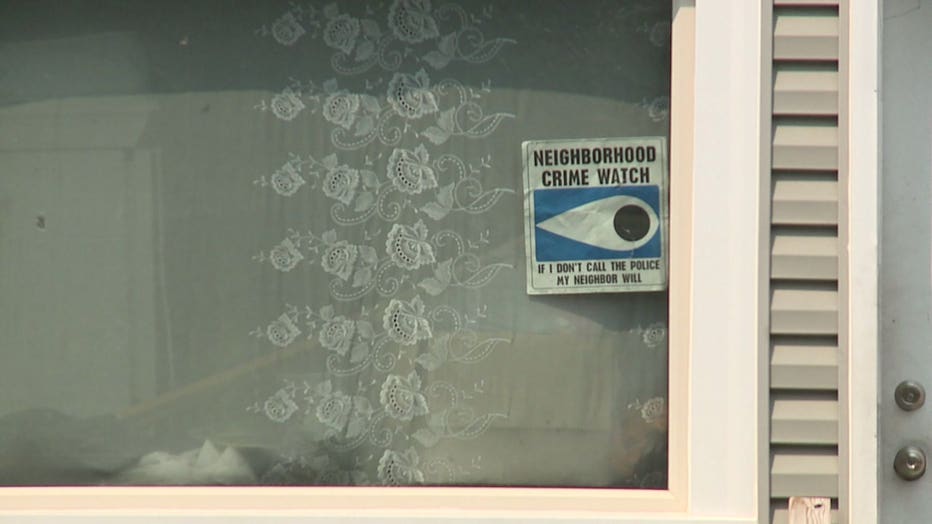 Fredricks says it's important for neighbors to keep in touch with each other, and with police.

The City of West Allis utilizes the website NextDoor.com -- a free website designed to improve communication between neighbors and build stronger communities.

"There are three people all in a row right here who are all on that same website -- so if something happens, they can see if something`s occurring and contact other people. People are watching out for everybody. It's a good thing," Fredricks said. 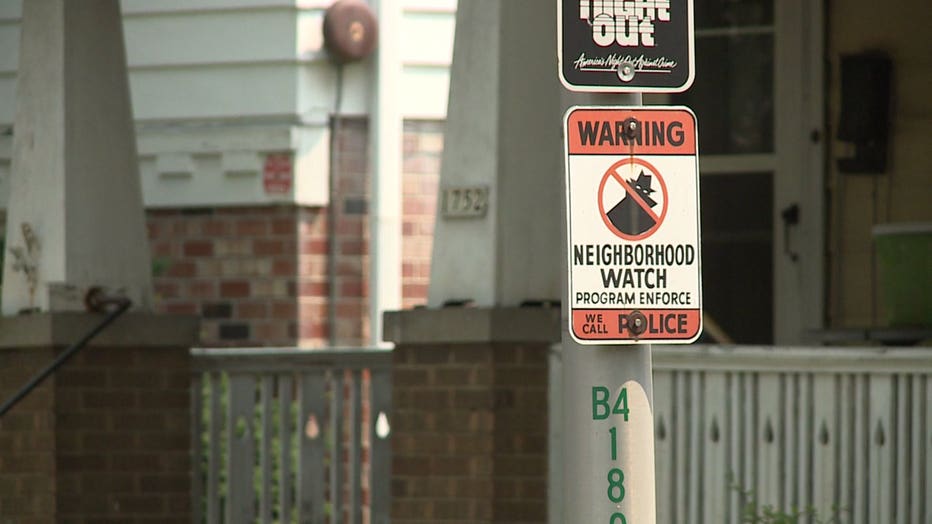 If you live in West Allis, and you notice something that appears suspicious in your neighborhood, you're encouraged to call police.