Compromise reached regarding memorial for students killed in 1984

Compromise reached regarding memorial for students killed in 1984

PLYMOUTH -- Thirty-five years ago, a tree was planted at Plymouth High School in memory of two students killed in a horrific crash, and there were plans to replace that memorial with a parking lot -- but the community rallied to keep the memorial.

The tree means so much to Brian and Ellynee Johnson, and the superintendent said when they realized the tree was a memorial, it was decided they needed to meet with the family about the parking lot plan.

"It brings back sad memories," said Ellynee Johnson. "If there had been a stop sign by the tracks where they were killed, they would have stopped and seen the train." 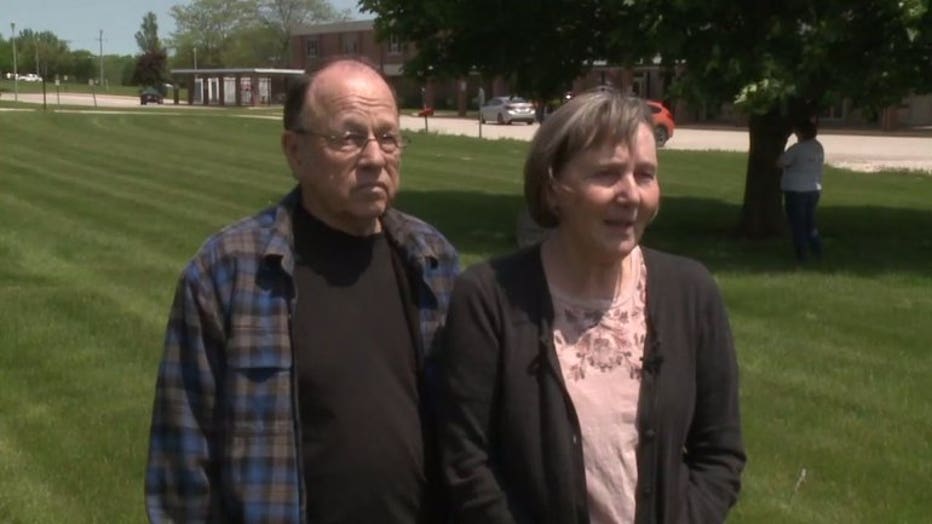 Brian and Ellynee Johnson's children, Lisa and Brad Johnson were killed when their vehicle was struck by a train in 1984. In their memory, a tree was planted in front of Plymouth High School.

"For us, it's just wonderful to look at that tree. It's as beautiful as they were. It's grown strong and sturdy throughout the years," said Ellynee Johnson. 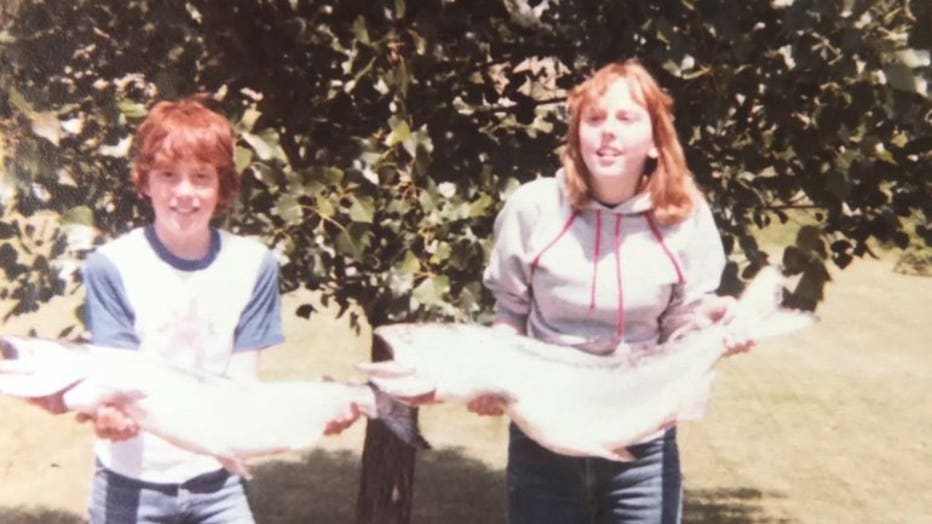 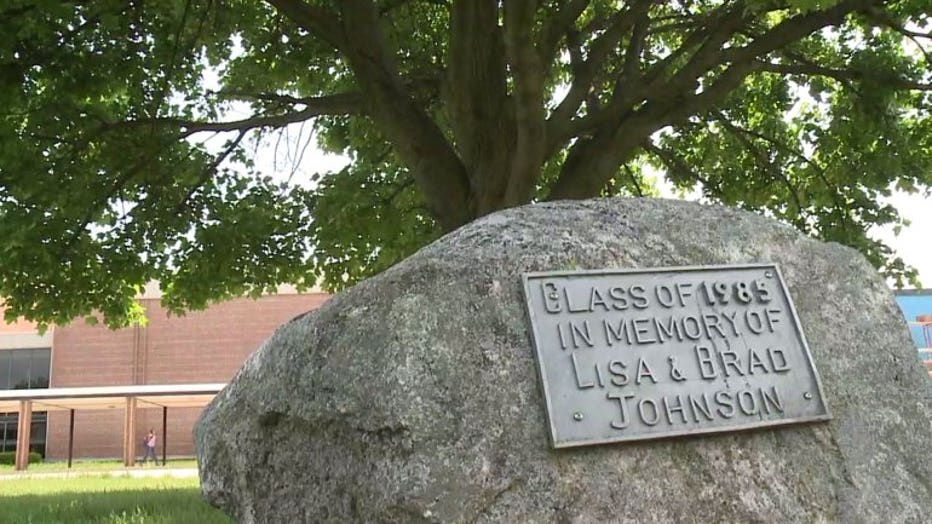 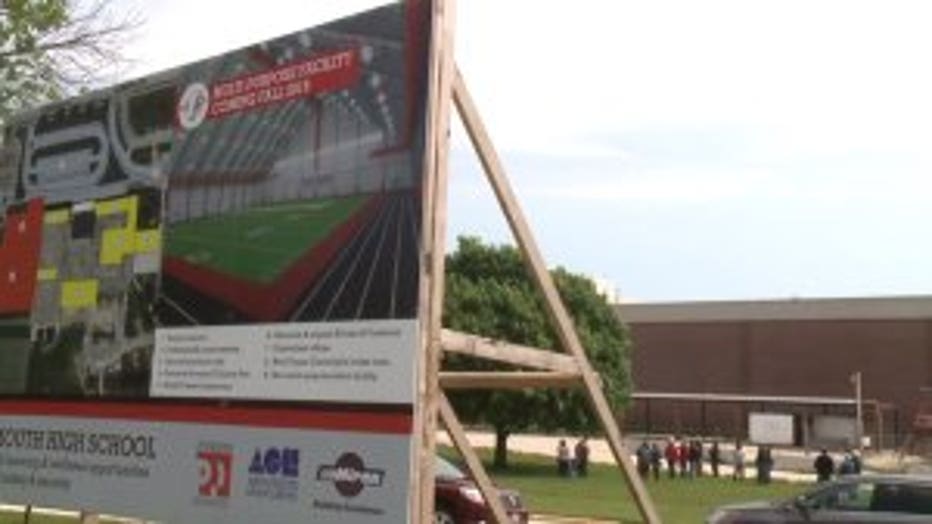 The Plymouth School District's plans for a parking lot put the memorial in jeopardy.

"It was just a surprise," said Ellynee Johnson.

"Well, I just think it's sad because I don't think it was thought through," said Christine Schumacher who used to work for the Plymouth School District.

The plan would have required the removal of the tree, but the family met with school district officials -- and a compromise was reached -- with school officials planning to keep the memorial. 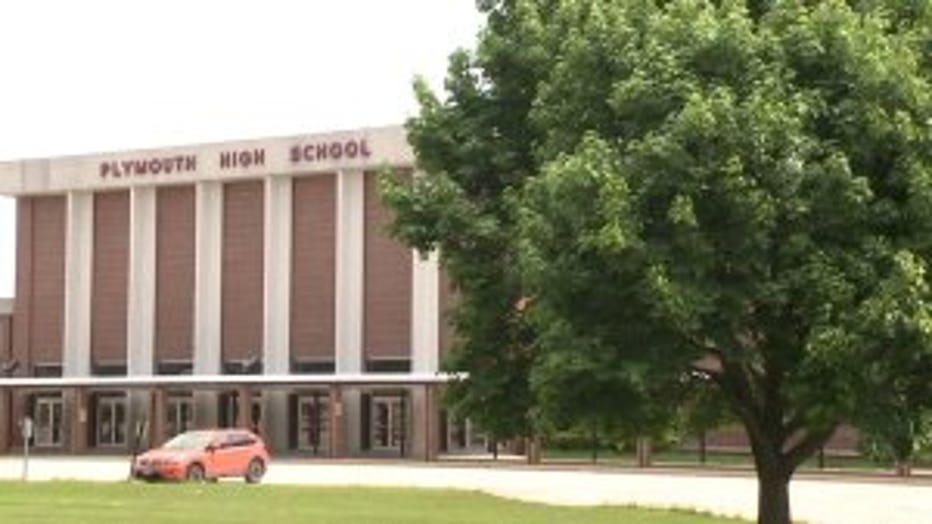 The Johnsons said they visit the tree several times a year, and remember how it started.

"It was a stick -- about three feet high," said Ellynee Johnson. "I think they're smiling down on us now, proud."

Johnson told FOX6 News the tree also serves as a reminder that there needs to be stop signs and warnings on railroad crossings in the county -- to prevent another tragedy from happening.