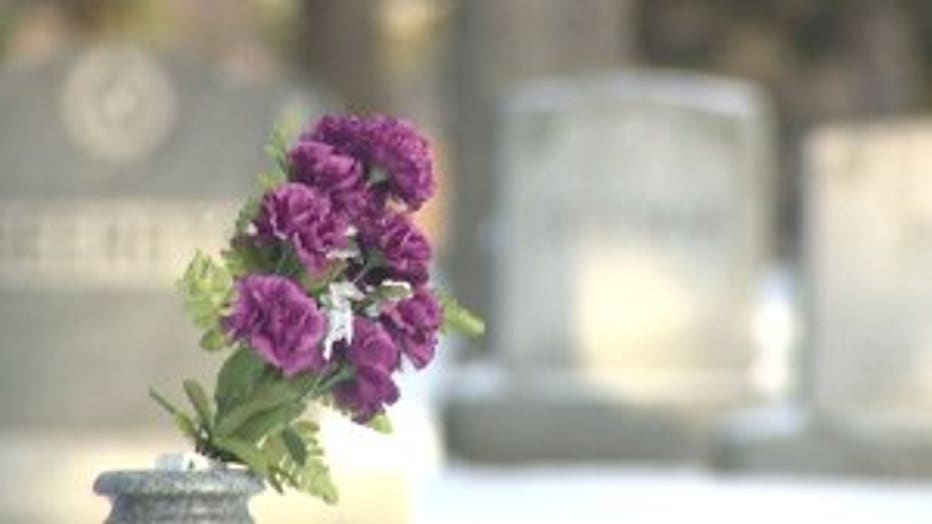 WAUWATOSA -- Bronze vases used to mark and help decorate graves were snatched up by the hundreds at Pinelawn Memorial Park on Capitol Drive near Mayfair Road in Wauwatosa -- the thieves getting away with tens of thousands of dollars' worth.

"He's been gone for about a year," said Itsines. "I play a song for him. It makes me feel better, feel closer to him." 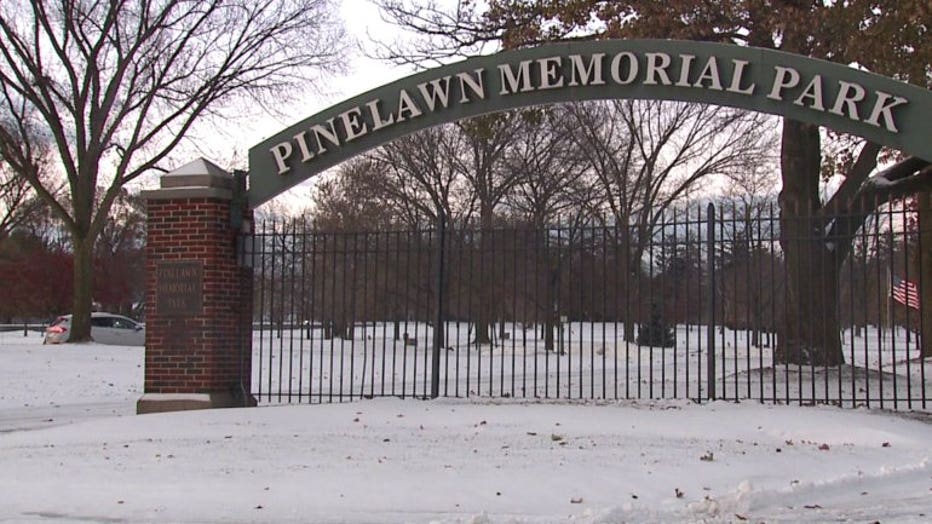 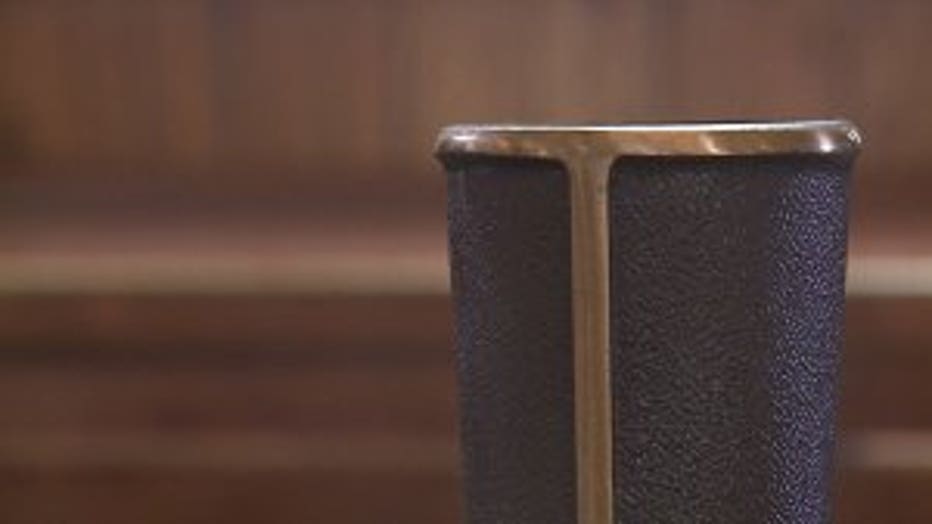 "Somebody put in a lot of time for somebody else's property," said Henderson. "Pinelawn is very saddened and angered by what has happened."

The crime was reported after families noticed vases had vanished. 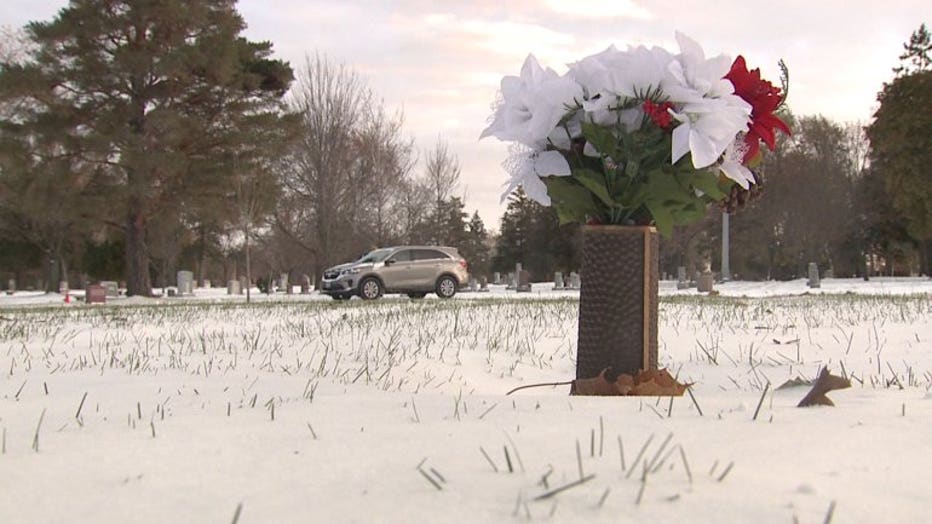 "The vases are the property of the family," said Henderson.

Henderson said the thieves were likely on the hunt for quick cash.

"Scrapyards have been notified, just in the event someone is trying to get money off of these," said Henderson.

"They should take a deep look inside themselves and reflect on what they're doing and know that it is not good," said Itsines. 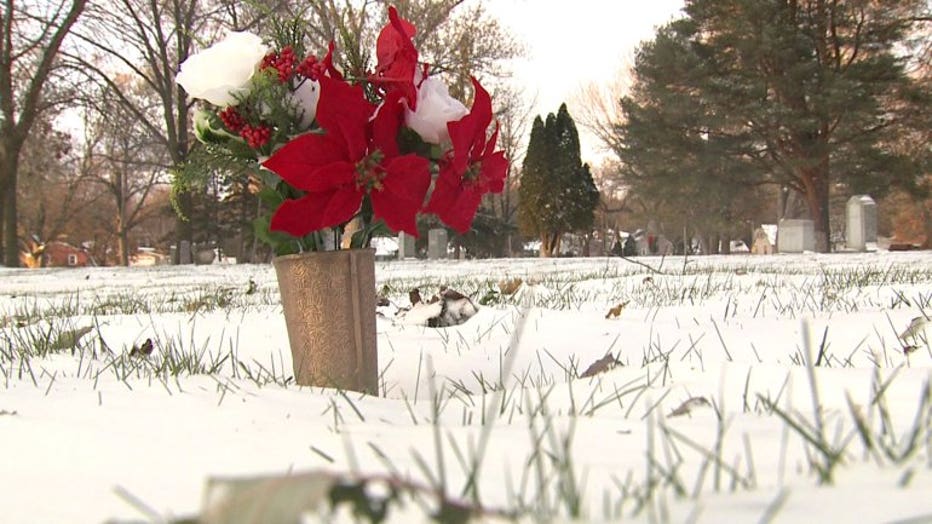 Cemetery officials were working with their security company to find an image of the possible thieves, and to figure out options for families who lost their vases.