“It’s really gratifying:” Two homes going up in Washington Co. for pair of our nation’s heroes

"It's really gratifying:" Two homes going up in Washington Co. for pair of our nation's heroes

MILWAUKEE -- A village in Washington County was buzzing with construction Wednesday, October 21st. Two homes are going up --  and they're for a pair of our nation's heroes. 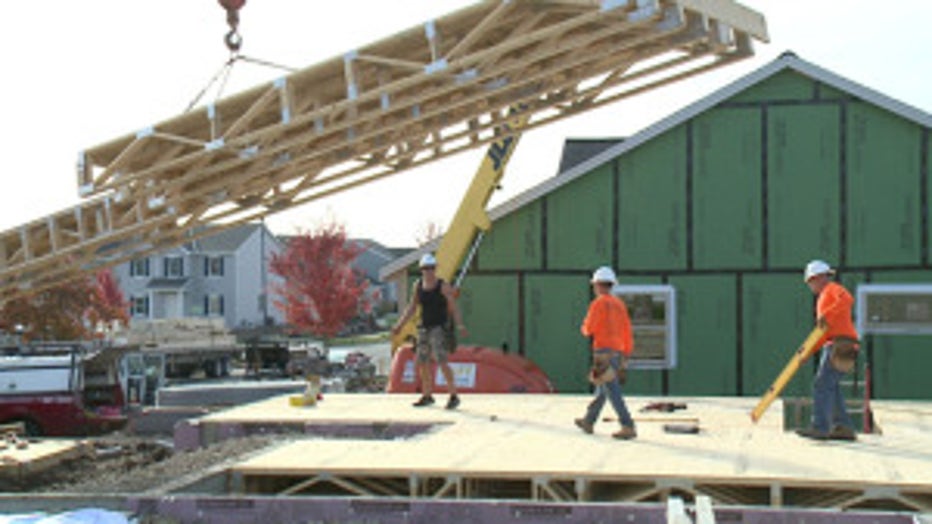 From sun up to sun down, crews in Jackson had their hands full Wednesday -- framing an entire house in one day -- and building another in the lot next door. A lot of heart goes into this project. Each home is donated to a wounded veteran.

"Drew did not know this home was being built today, until this morning," said Ray Hoffman with Renewal by Andersen.

Drew Wroblewski was hurt by an IED explosion in Iraq.

"He's going to be the first one to tell you he doesn't deserve it," said Hoffman.

He's getting a new house, through Operation FINALLY HOME, a national non-profit organization with a network of builders, suppliers and supporters dedicated to building homes for wounded, ill or injured veterans, surviving spouses and their families. 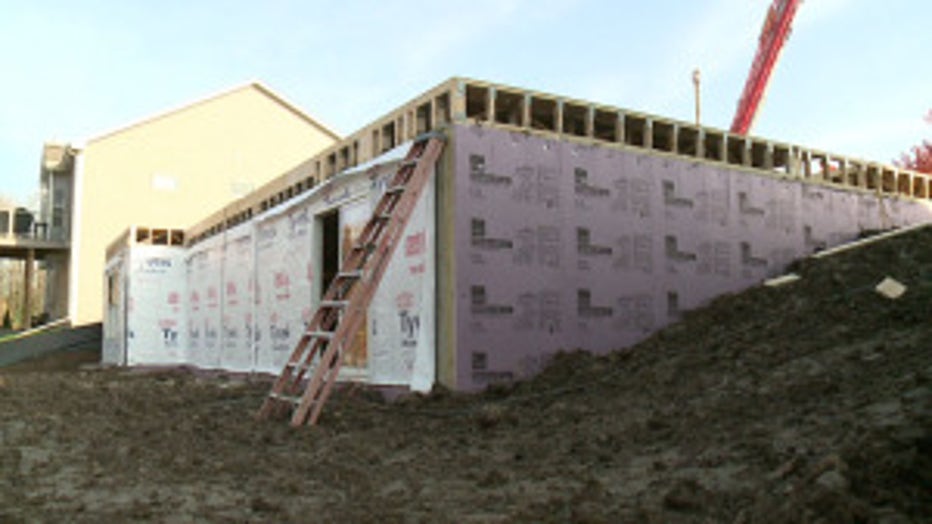 "For such a humble guy, to watch him tear up like that, makes it all worth it," said Hoffman.

These builders and their crews are donating their time -- and all the materials that you see on site are donated. Any other costs are covered by fundraising.

"It's really gratifying to see people doing what they can and it doesn't always have to be the big things, sometimes it is really some of the little things that can make a great impact," said Kristine Hillmer, Executive Director MBA.

The veterans get the homes mortgage-free.

"They're ranch-style homes all set up to be accessible in case they have future needs that we need to accommodate," said David Bellman, Bellman Homes.

Everyone on site was touched by the cause.

"It's so personal -- you hear what some of these veterans go through," said Bellman.

Both homes should be finished by February. The recipient of the second home has not yet been revealed.

This project is also part of a study, showing the differences between a hand built home and a stick frame home.