FRANKLIN -- The Milky Way Drive-In officially opened in Franklin on Friday night, May 22. 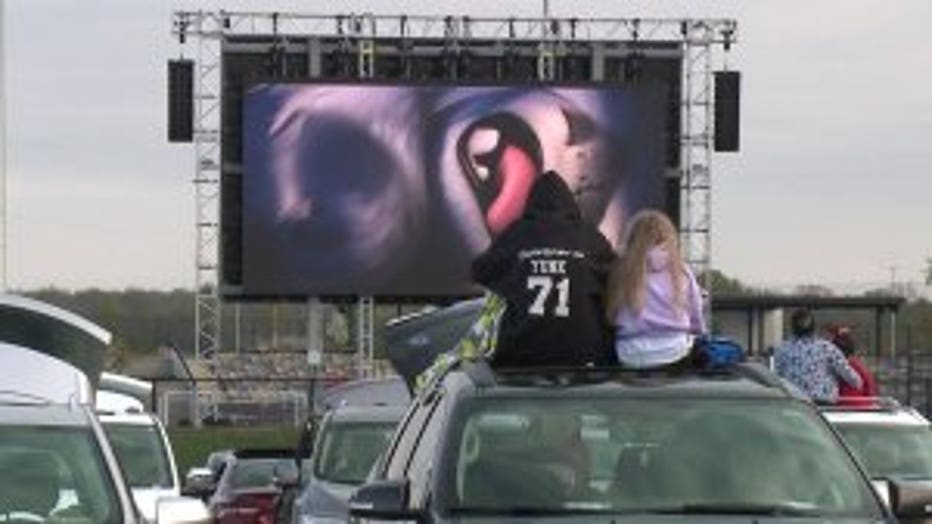 It has been a long few months for many families stuck inside. For some, heading to the Milky Way Drive-In was their first big outing in a while.

The space was developed by ROC Ventures in the parking lot of Milkmen Stadium. A 40-foot LED screen converted into a movie screen is bright enough to see during the day with showing planned all week.

"It feels good just feeling the wind again and just being out there," said Joeny Vega. 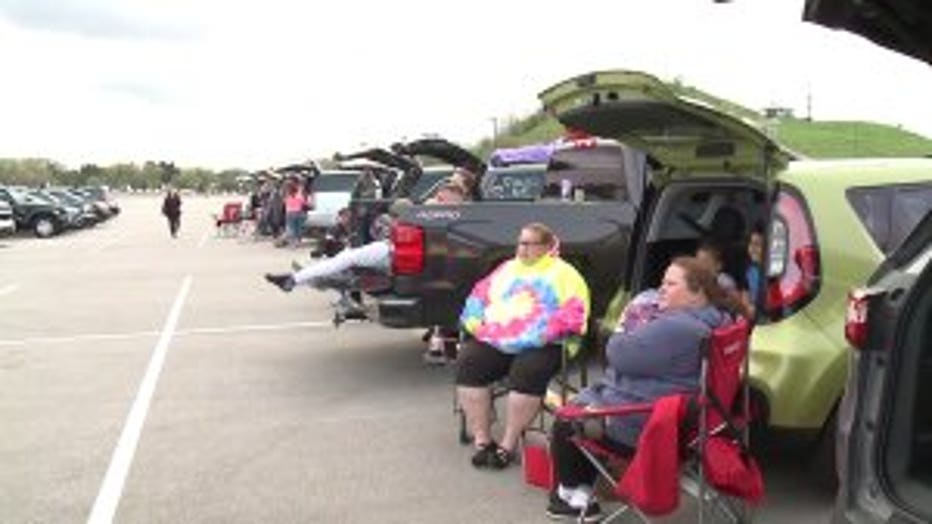 Up to 150 vehicles are welcome at a time, with patrons enjoying movies from all vantage points. Concessions and restrooms are also available to movie-goers.

The family-friendly flick "Abominable" was the kickoff show for the Milwaukee Way's grand opening.

While the baseball diamond is empty, memories are still being made nearby. It serves as an example of making the most of the challenge we are all facing, at a safe distance, together. 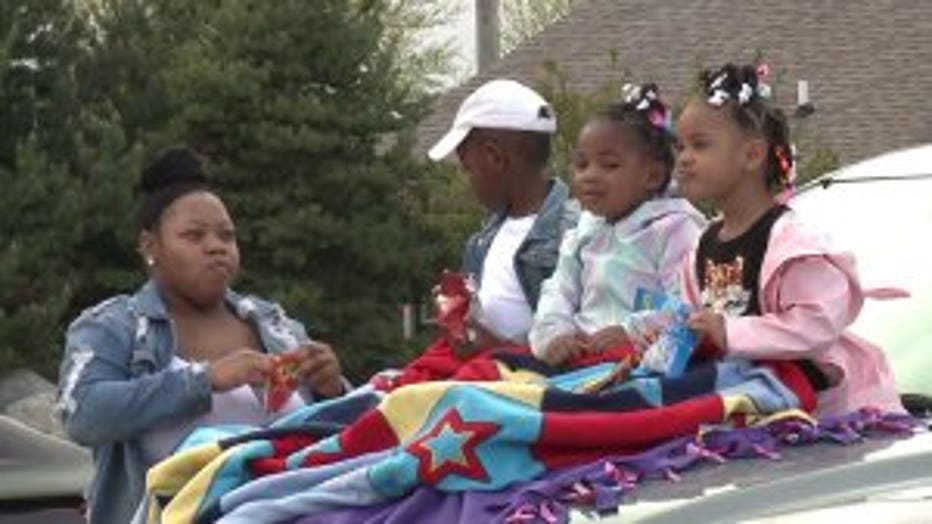 Patrons can order food from their phones to be delivered straight to their vehicles via a golf cart. Many families said Friday night's experience was great, they felt safe and it was a nice way to make some good family memories.

Tickets for the Milky Way Drive-In are on sale for $35 per vehicle. CLICK HERE for details.

Marcus Theatres officials said they are also looking into the possibility of opening a drive-in.