MILWAUKEE -- They were deployed for 11 months to the U.S. Naval Station Guantanamo Bay, Cuba. But on Thursday, April 13th, more than 120 Wisconsin Army National Guard soldiers from the 32nd Military Police returned home to Wisconsin. 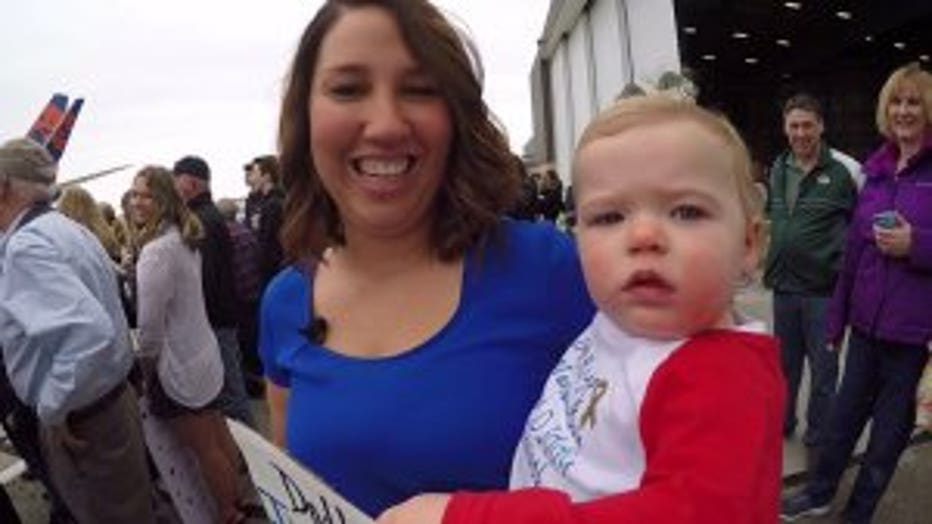 "Daddy, I'm not as tiny as I used to be. Come kiss your mini me," said Jessica Patyk, Sean Patyk's wife -- who made a sign with her young daughter.

While at Guantanamo Bay, the troops provided care and custody for detainees. 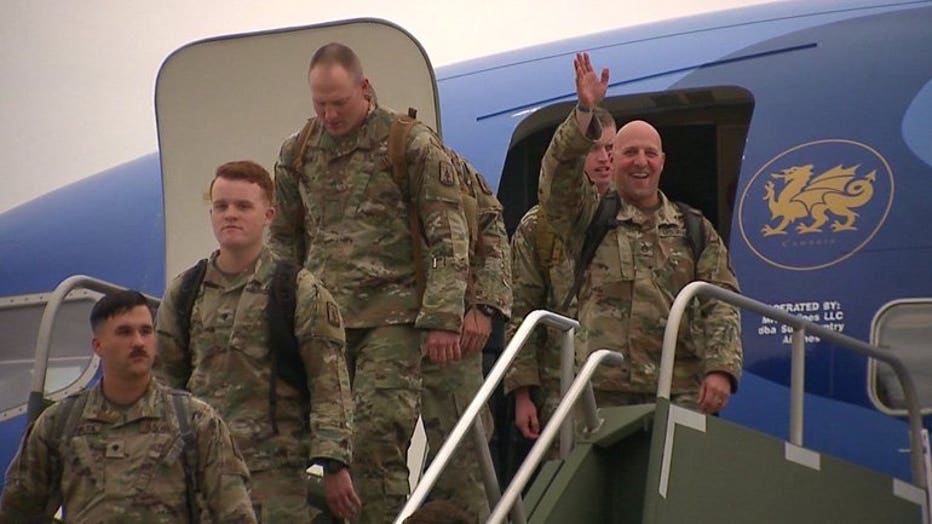 Gov. Scott Walker greeted the troops in a hangar at the 128th Air Refueling Wing.

After being away for nearly a year, all of the members have some catching up to do. 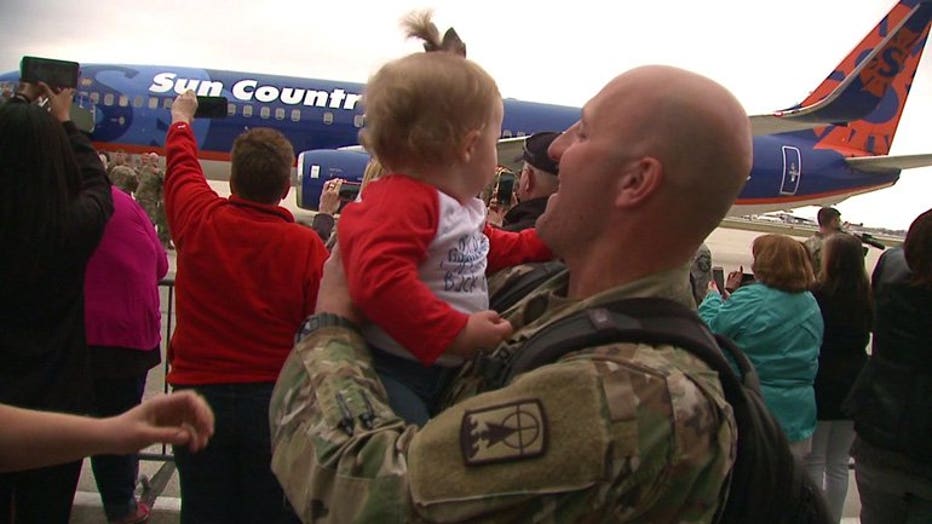 Abigail Patyk was only three months old when her father had to go to work.

The soldiers have been stateside since the end of March.