MILWAUKEE -- A New Berlin man was killed in a freak accident during a hunting trip in Idaho. He left behind two young sons in need of support.

Chris Perow, 33, spent a lot of time at Emigh Playfield in Milwaukee. It's where he met his wife, and where his teammates on Tuesday, Sept. 24 prepared to play their first game without him.

"It's overwhelming," said Lee Mostowik. "It's tough to think about."

Perow lost his life on Sept. 18, when sheriff's officials said lightning struck a tree, and a large branch fell on his tent. He died instantly in his sleep. 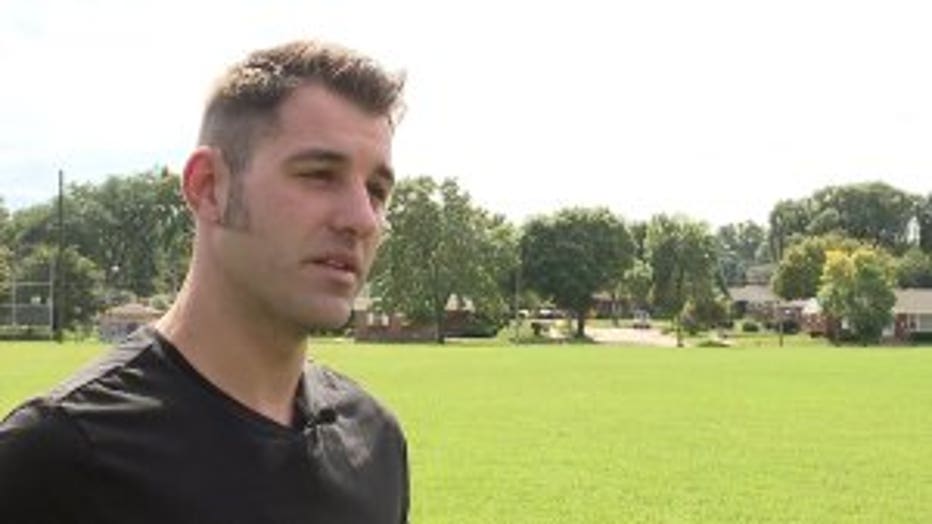 "It's been rough," said Mostowik. "He was excited to go and spend some time out there."

Several years ago, Mostowik invited Perow to join his soccer team, through which he met his wife, Lauren.

"It was an instant bond," said Mostowik. "You could tell. I think Chris fell for her right away."

They were married last June.

"She is still in shock and trying to process all this," said Mostowik. 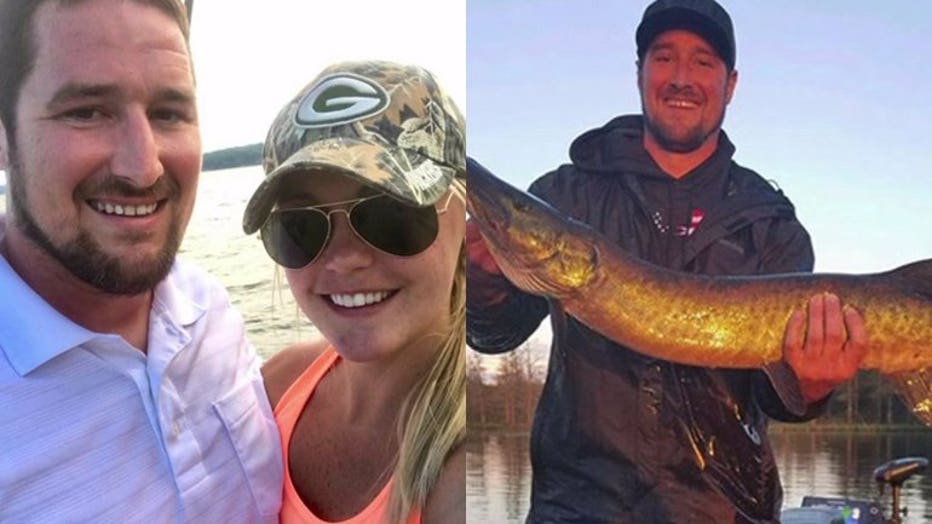 "He did everything for them," said Mostowik. "Everything he could." 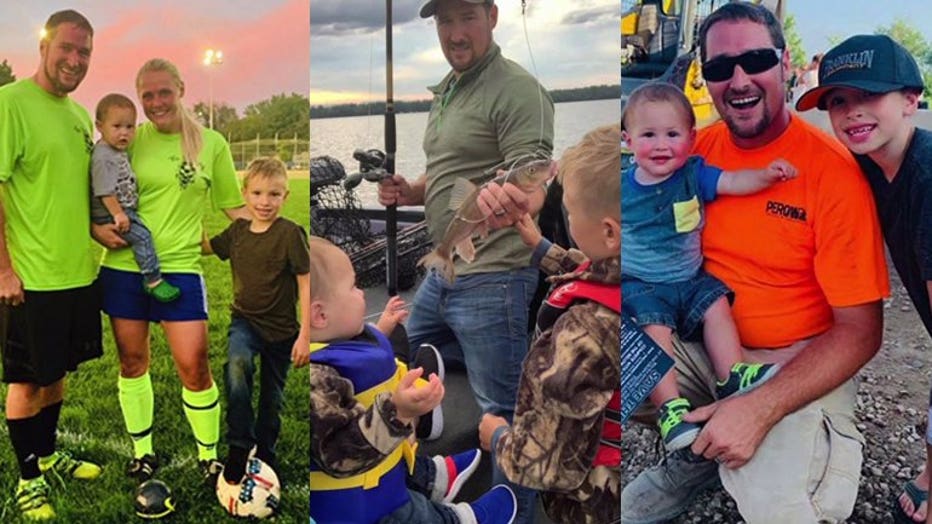 Described as a hard worker, his business, Perow Concrete and Landscaping, was just taking off, and he didn't have life insurance. His friends asked for donations to support his family.

"Everything means something to them," said Mostowik. "It's definitely needed."

Those who knew and loved him said they want to give back to the man who was always there for others.

"Chris was always the one that would be there for you," said Mostowik. "You could call him up and he'd be like, 'What do you need?' We're trying to get through this together."