The city's Reckless Driving Task Force just released recommendations to curb the problem, wanting to put Milwaukee's roads on what they call a "diet" as part of a three-phase approach that will require lots of roadwork and tax dollars. 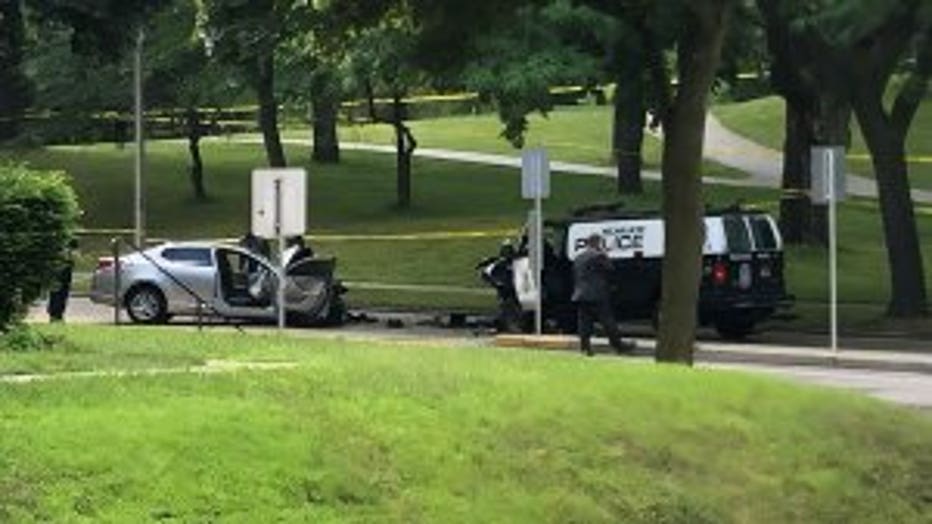 The 27-year-old driver killed at Logan and Oklahoma on Tuesday afternoon joins a growing list of Milwaukee residents killed or injured because of reckless driving. It's a trend that Alderman Michael Murphy believes has run its course.

"That's why we are looking at it from three different angles," Murphy said. "Quite honestly, it's overdue."

Murphy and members of the task force released their report this week, wrapping-up a year-long project by offering solutions. The plan is broken into three parts:

The final item on that plan, Murphy calls a "street diet."

"What that means is we're looking at narrowing roads, putting in deflectors, trying to force the drivers to physically have to slow down," said Murphy.

Hawley Road, part of a pilot program, already received its makeover. Murphy says it worked, citing a 40% reduction in speeding and fewer accidents.

Road work can be expensive, but supporters argue that it is not nearly as costly as crashes. Reckless drivers have cost the Milwaukee Fire Department $200,000 in vehicle repairs this year alone.

"A lot of the bills are flipped by taxpayer dollars," said John Litchford, deputy chief with the Milwaukee Fire Department. 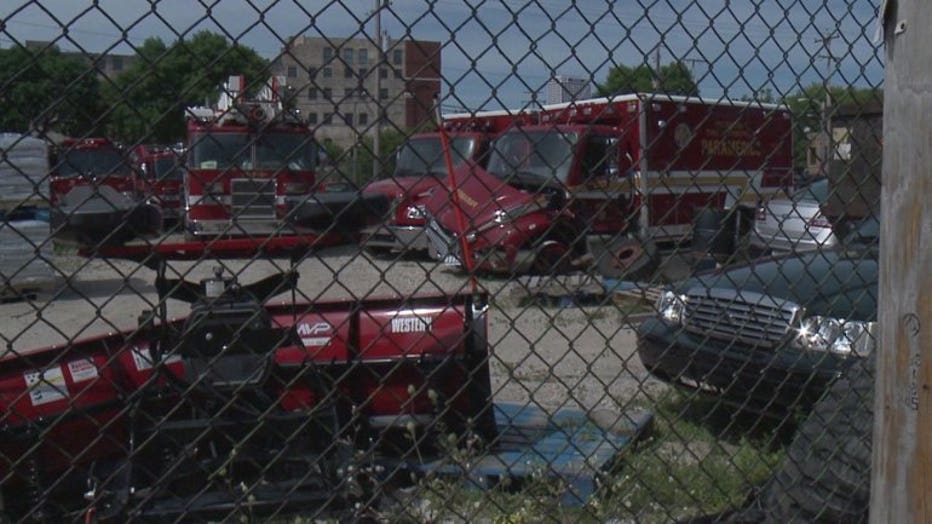 Murphy said there is more money included in the next budget to act on task force recommendations; he wants more -- preferring to invest in prevention than pay the costs of another crash.

"We end up paying that one way or another," he said.

Other task force recommendations include increased police enforcement and stiffer penalties for drivers who flee from police. Such proposals would not only require money but, in some cases, legislative approval. Murphy hopes to have some of the task force's recommendations in place this fall.

"Through its various enforcement initiatives, partnerships and communications strategies, the Milwaukee Police Department is dedicated to keeping our streets safe with the resources it is allocated. MPD thanks Alderman Murphy for his leadership in steering the City-County Carjacking and Reckless Driving Task Force. MPD agrees with many of the recommendations in the report and appreciates that further conversations should be had with the relevant agencies in order to implement them.

"At this time, it would be impossible for MPD to make any substantive commitments to increasing its role in addressing reckless driving with the threat of significant budget cuts looming. As a practical matter, a reduction in resources will lead to a reduction in services and traffic enforcement is one area that could be greatly affected. We look forward to continuing this dialogue in order to continue to make Milwaukee a safe place to live, work and raise a family."