MENOMONEE FALLS -- Menomonee Falls High School's use of the "Indians" mascot discussed during a school board meeting Monday, Oct. 28 -- with two tribes calling for the name to be changed.

'They do not incorporate our indigenous ways:' Menomonee Falls' 'Indians' mascot debated during school board meeting 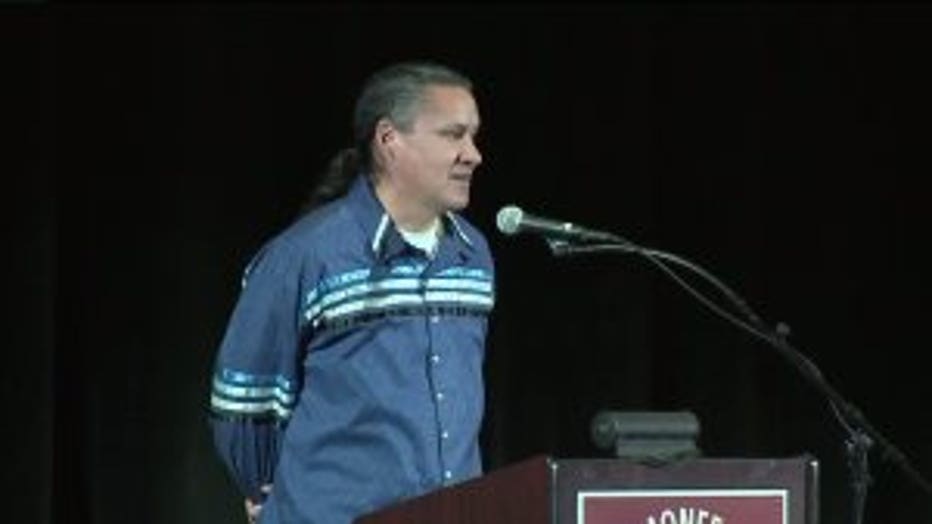 The continuing discussion got off to an uncomfortable start Monday night as the biography read aloud by school board officials for Mark Powless, an Oneida Tribe member, was for a different Milwaukee-area man with the same name.

"It's always good to start with laughter," said Powless. "You got to admit that."

Powless shrugged off the confusion, indicating the topic at hand, the district's continued use of the Indians mascot, was no laughing matter to him or other tribes. 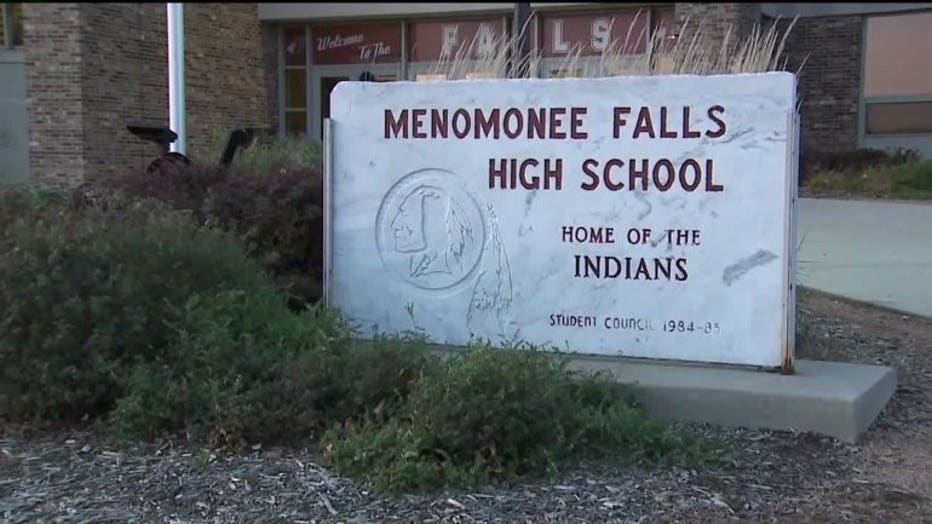 "This is one of the downfalls of Indian mascots," said Powless. "They do not incorporate any aspect of our indigenous ways, of how we want to be represented as indigenous people. I'm guessing the mascot for Menomonee Falls does not have that input or endorsement of any tribal nation." 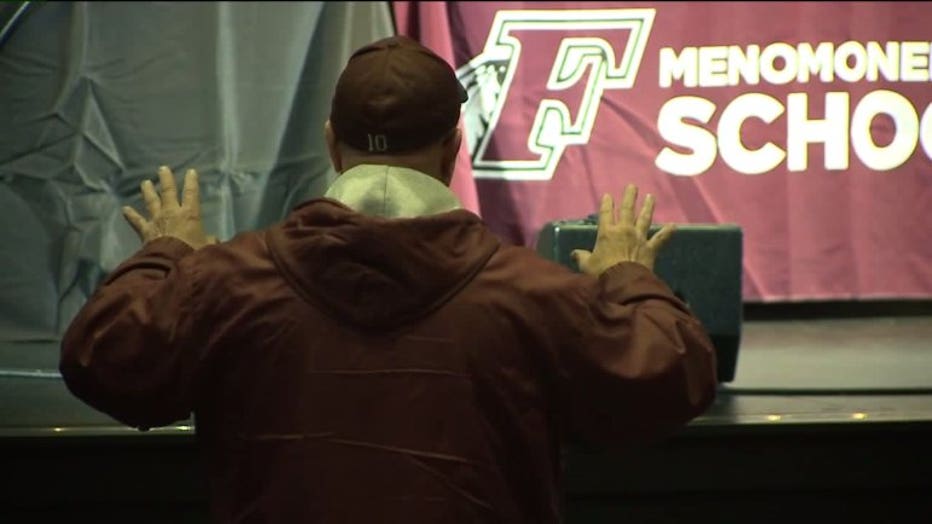 "My family, we probably have close to $2,000 in clothes in our family that say, 'Indians,' 'Falls Indians,' 'Falls Football,' 'Indians football,'" said a Menomonee Falls resident. "What am I going to do with all these clothes if I can't wear them anymore?"

While some spoke in favor of the mascot, the discussion leaned towards changing the name. 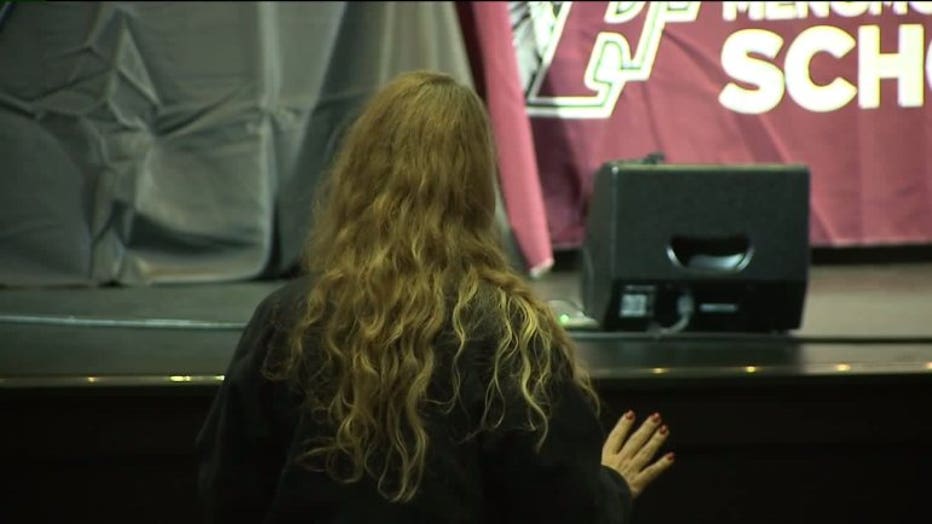 "We're talking about a mascot, really," said Meg Browning, Menomonee Falls resident. "That's all, so somehow, through that, we've arrived at this point where it sounds like the adults in this community care more about the name of a mascot than we care about our kids' education." 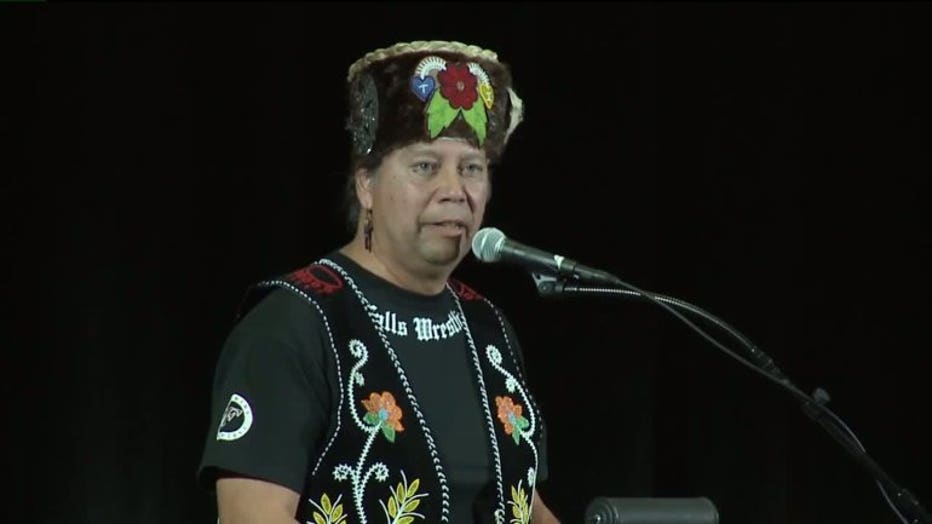 "If you want to call yourselves Indians, how do you bury your children?" said Mark Denning, Menominee Tribe member. "Do the people of this community bury their children Indian? Because I did, and if you don't, it's not who you are. You're something else."

The superintendent was scheduled to present a recommendation to the board in November with possible board action on the matter coming in December.