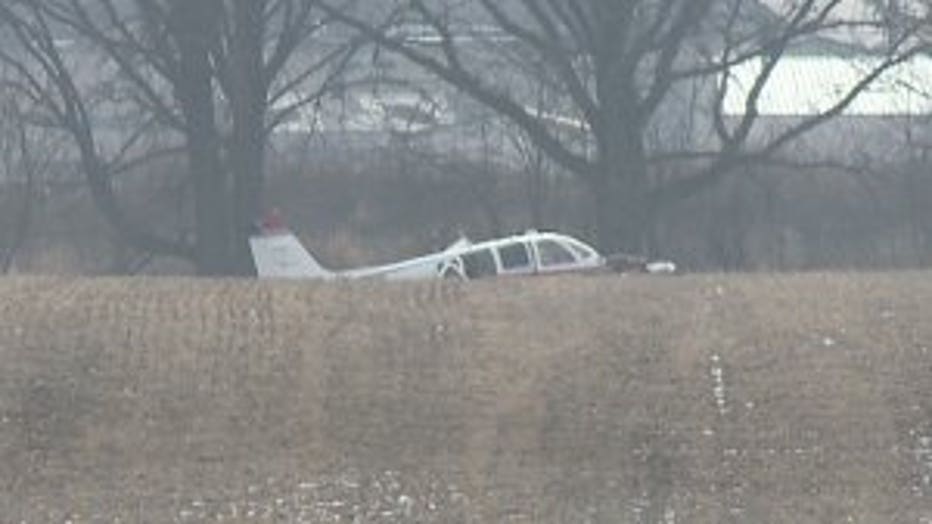 HARTFORD -- Fog and icy conditions could be to blame for a small plane making an emergency landing in a Hartford field on Wednesday night, Dec. 12. The Federal Aviation Administration (FAA) is now investigating.

The 27-foot long aircraft was flying from Kalamazoo, Michigan bound for Hartford Municipal Airport but didn't make it.

The morning after it crashed, the Beechcraft A36 was still sitting in the middle of the Hartford field three miles southeast of the airport. 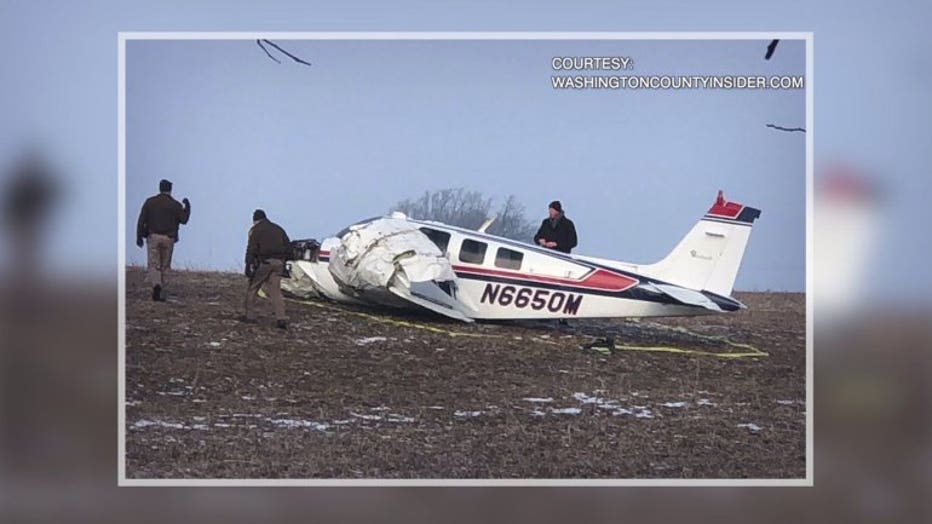 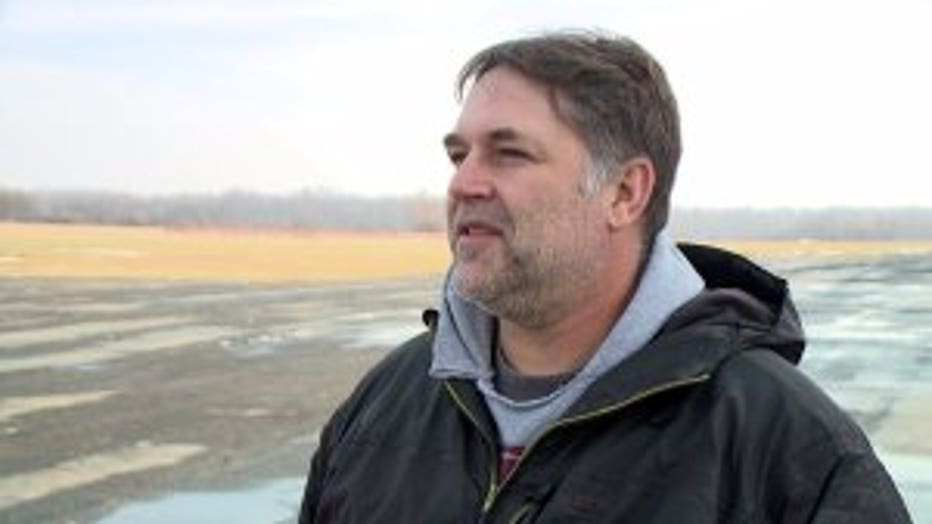 "Conditions even at that time were fairly marginal," Anzia said.

Less than two hours later, the Beechcraft pilot attempted to lower the landing gear which failed and the engine soon followed. By the time first responders arrived, the pilot was walking alongside Hilldale Road.

The Washington County Sheriff's Office says the pilot's best guess as to why his engine cut out is too much ice on the landing gear mechanics.

Photos taken by washingtoncountyinsider.com show heavy damage to the plane's front end. Still, the pilot walked away with minor injuries. 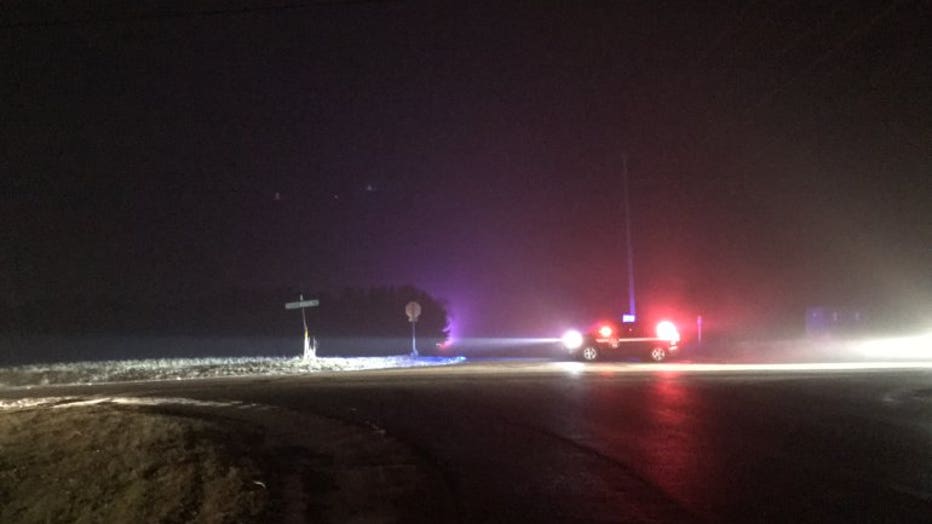