MILWAUKEE -- A group of students at Harold S. Vincent High School seem to be getting a lesson in vices -- smoking and gambling at school! Video is circulating on social media, and the student who recorded it said this wasn't the first time he's seen this happen, and he wants it to stop.

The student said he recorded the video Monday afternoon, December 18th in the stairwell at Vincent High School.

"I was seeing him light a blunt. I just smelled it, so I knew somebody been smoking. Wherever they find a place there is no one around, they are just going to do something they are not supposed to do," the student said. 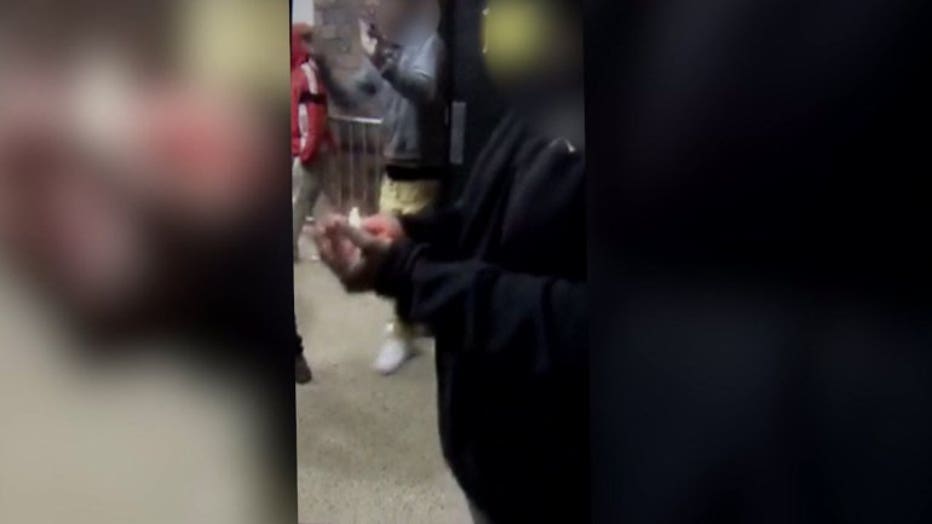 The student said school staff isn't to blame, but rather, the students who slip in moments like these during the school day. One video shows what appears to be gambling, as kids play with dice.

"The staff is good staff. They actually cracked down on everything," the student said. "It's still not going to stop nothing, no matter what the consequences . There's a bunch of kids that's just not going to listen."

The defiant actions caught the attention of Vaun Mays, a community activist and founder of "We All, We Got MKE" movement, and "It Takes A Village Community Empowerment and Solution Center."

"Was a little bit disturbing to me. I have reached out to some of the school board," Mays said.

He said he's pushing to get some of his programs into the schools. 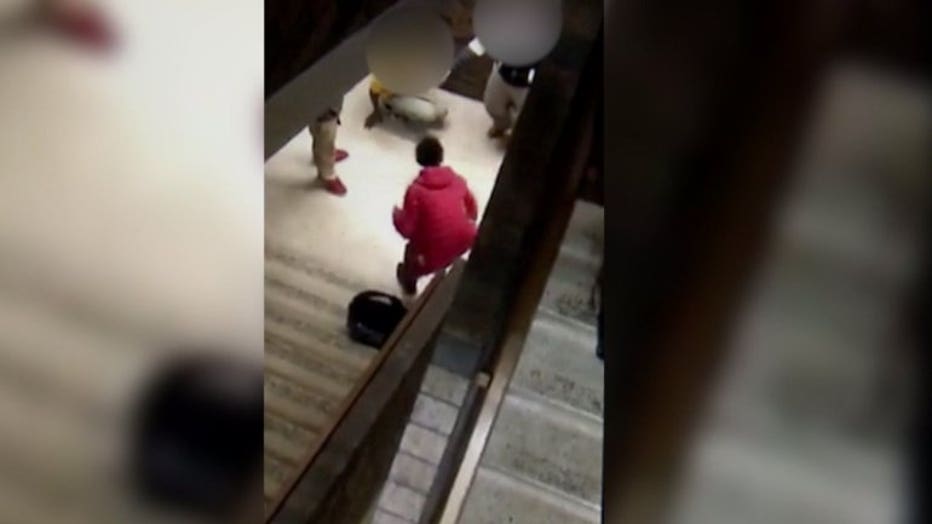 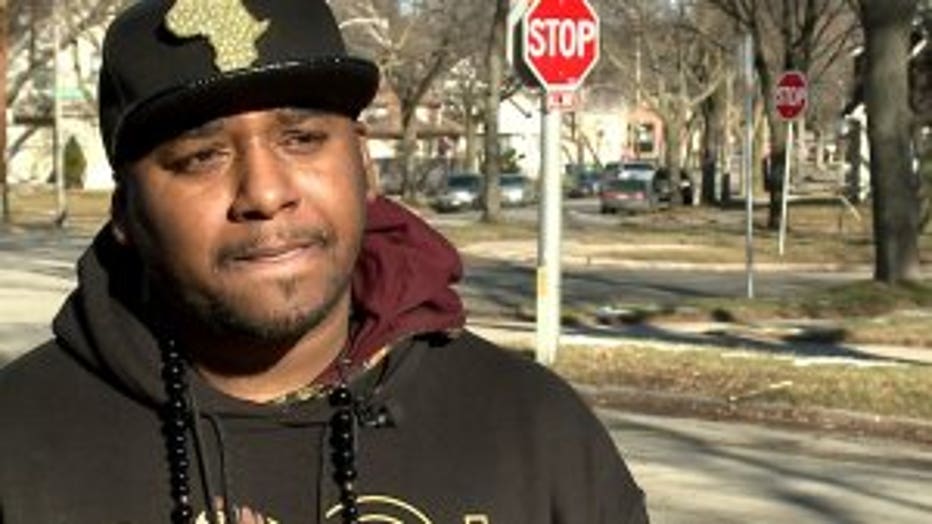 "We are proposing that community leaders and community organizations that work with the community and at risk, to come into the schools almost like teacher's aides. We can offer mentorships and some one-on-one time with students who may be in trouble or who may need that one-on-one attention -- develop a program, instead of detention, some type of program where we can correct their behavior instead of suspicion as an alternative," Mays said.

Meanwhile, the student said he has a request of his own, for his peers.

"I just hope they do better," he said. 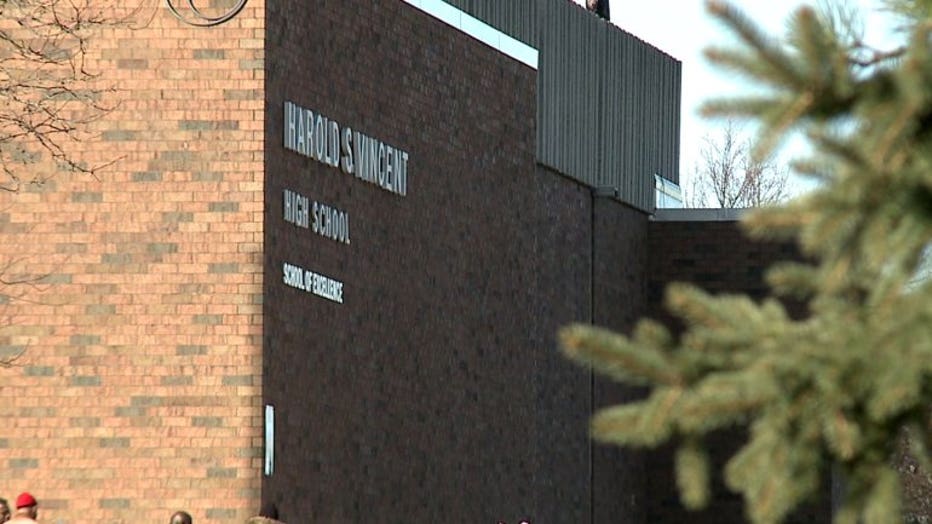 Milwaukee Public Schools officials said they "are aware of the video and district staff are investigating to determine what students were actually doing in the video. Once that is determined, appropriate disciplinary action will be taken. All MPS high schools have school safety aides and staff also monitor hallways during the school day."