MILWAUKEE -- Farmers hoping to plant their first crop under Wisconsin's new industrial hemp pilot program need to get seed in the ground soon -- but there is a hold up. The state says selling or possessing CBD oil, which comes from hemp, is illegal in most cases. 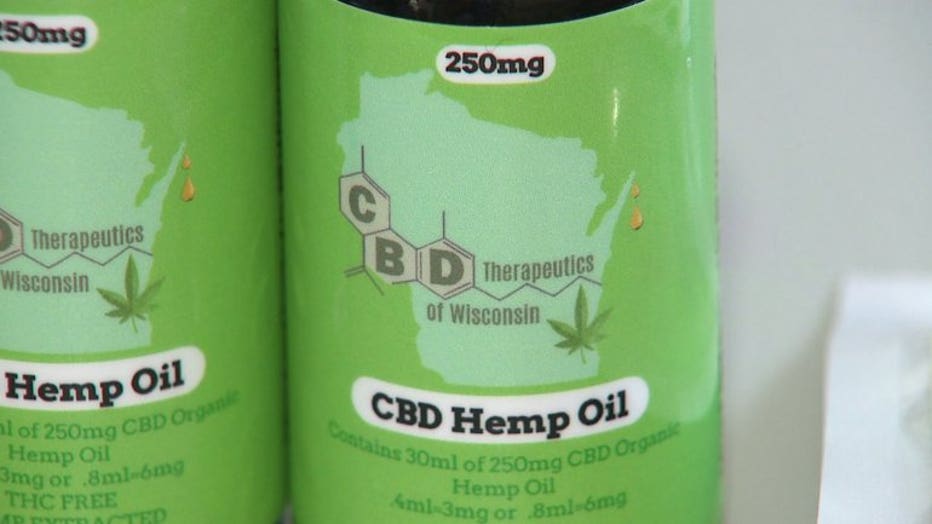 CBD, or cannabidiol, is an active chemical found in hemp -- and also in marijuana plants. Some Wisconsin stores have been selling CBD hemp oil for years, with officials saying it is legal because it contains less than three percent THC -- meaning it will not get you high. Those who use it say it helps with everything from anxiety to seizures to chronic pain. 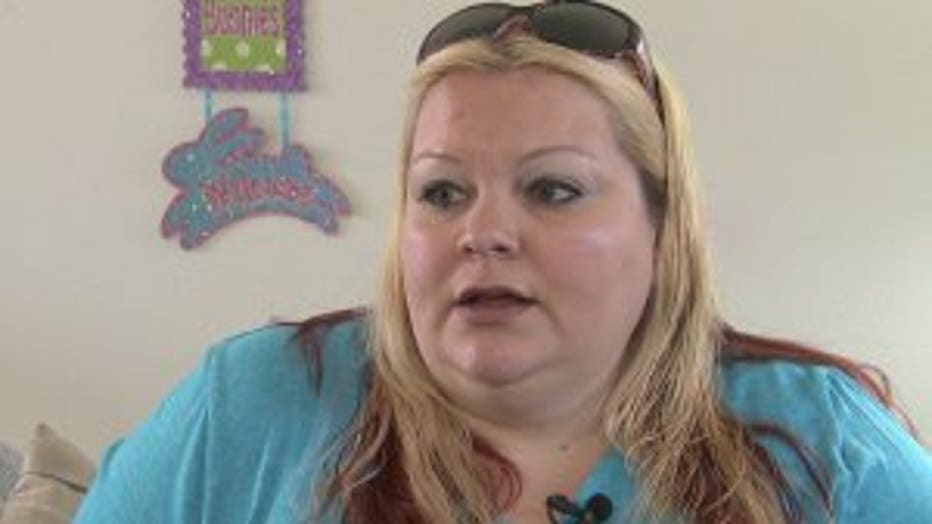 Amber Mason credits CBD hemp oil with helping wean herself off narcotics prescribed following dozens of surgeries. "I think it's absolutely ridiculous and it's not fair," Mason said. "Three months now, no narcotics at all. Just the CBD." Now, the Wisconsin Department of Justice says possession of CBD is illegal in most cases. "It's not fair because I choose not to put narcotics in my body -- so I'm going to be punished because I want to use something that's natural," Mason said. 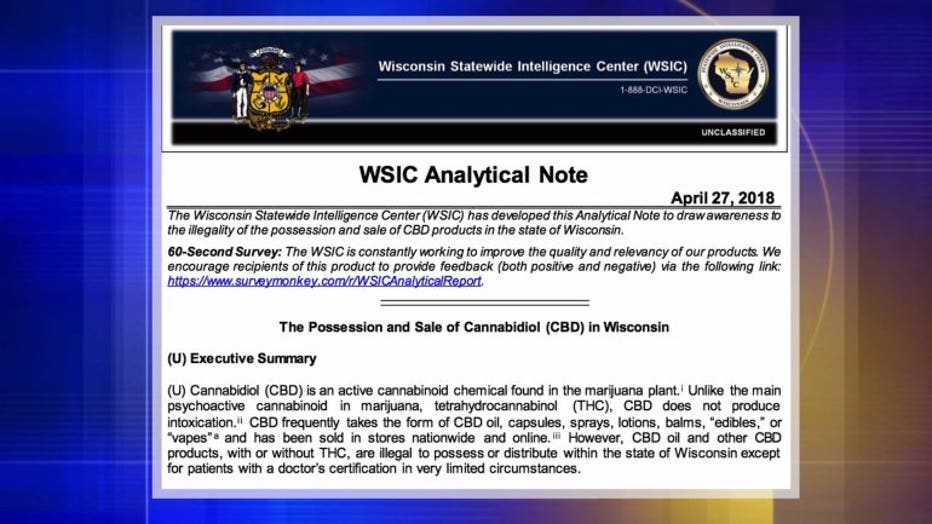 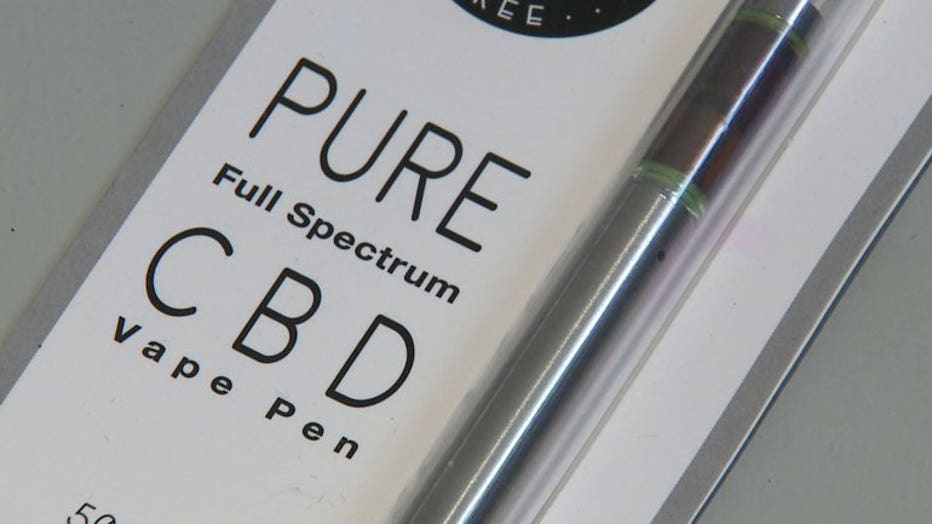 On April 27, the Wisconsin Department of Justice released an analysis to advise law enforcement. It says the following:

"CBD oil and other CBD products, with or without THC, are illegal to possess or distribute within the State of Wisconsin except for patients with a doctor's certification in very limited circumstances." 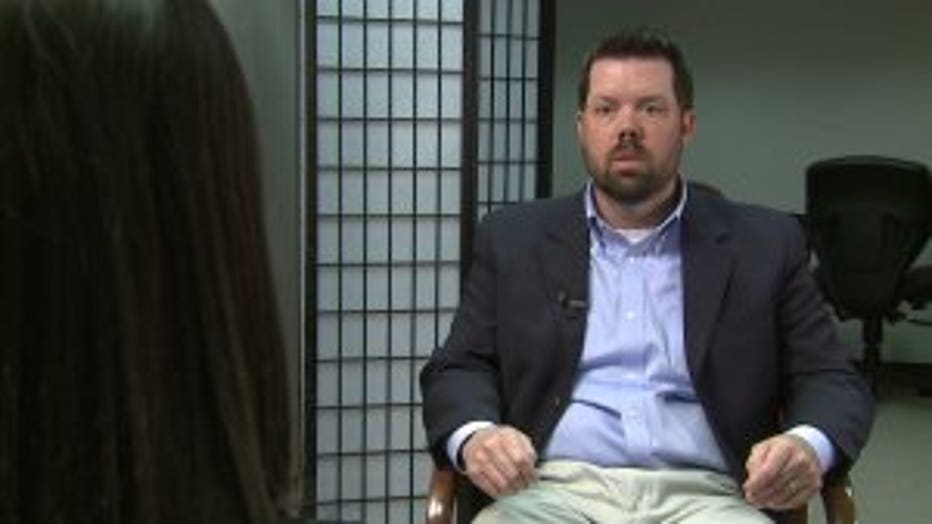 Rob Richard of the Wisconsin Farm Bureau Federal said the memo is confusing to farmers who planned to put hemp seed in the ground any day now. "My first reaction is disbelief," Richard said. "These people were planning on planting industrial hemp for the purposes of producing CBD oil, so what are their plans now? Do they just plant it and see what happens? That's a huge risk as well." Some stores already pulled CBD products from their shelves. Contact 6 shot video at a Fresh Thyme Market a week-and-a-half ago. CBD cookies once available were yanked from the shelves. 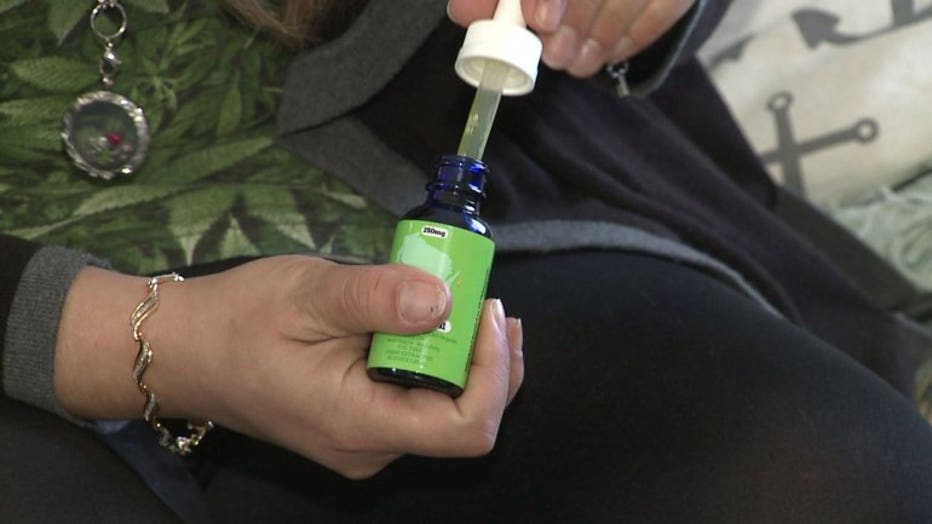 Rachel Cartwright sells CBD products in five to seven Wisconsin stores -- and said her retailers are not pulling them. "It seems like the state is overreaching," Cartwright said. "We are willing to pay their fine and take the litigation costs unto ourselves and hire our attorney for that customer and take it as far as physically necessary." Advocates of CBD oil hope that Wisconsin lawmakers will step in and prevent users, retailers and producers from being prosecuted. 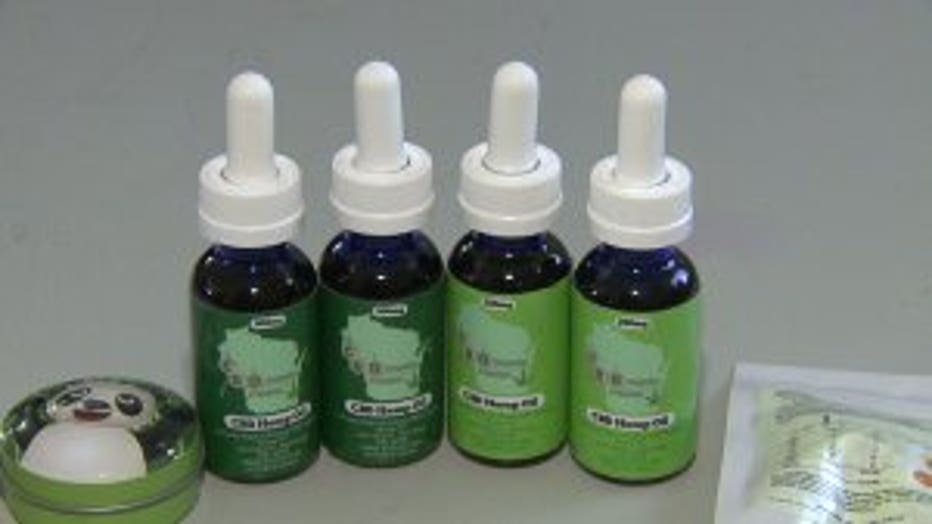 "Law enforcement has encountered examples of products claiming to be CBD oil that resulted in people getting hurt and sick. We have an obligation to protect public health and safety."

The Wisconsin Department of Justice said nothing is preventing farmers from growing industrial hemp for other lawful purposes -- like for its fibers or to ship it out of state. The owner of PriceLand Hemp in Black River Falls, Wisconsin's first ever all-hemp store, says he has no plans to pull CBD oil from the shelves, despite a DOJ official issuing him a warning before the store's grand opening. Governor Scott Walker last April signed a bill making possession of CBD oil legal with a doctor's certification.