On Monday, Dec. 17, students at Bradford High School were reportedly shown a video depicting a sexual assault, and then asked to explain what the female victim could have done to prevent the attack. 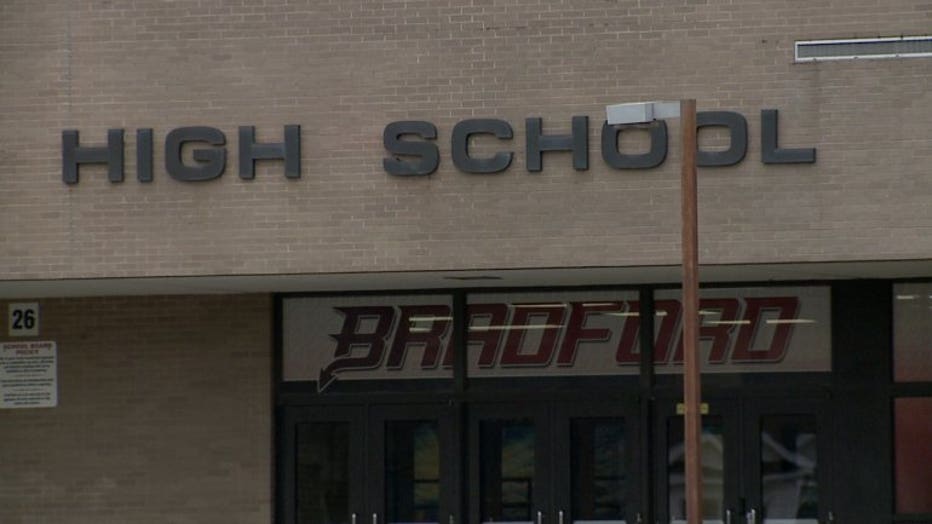 A screenshot of the questionnaire was sent to FOX6. The first question reads:

"What could have Melissa have done differently to avoid her sexual assault? Provide at least four examples."

By Thursday, Dec. 20, Kenosha Unified says the assignment was pulled.

We live in a culture that does blame victims for the hurt and the harm in their lives," said Carmen Pitre, the president of Sojourner Family Peace Center in Milwaukee. "Our message at Sojourner -- and our partner agencies -- is that it's never your fault."

Sojourner the state's largest provider of domestic violence prevention and intervention.  Pitre applauds the school for wanting to educate students on relationship violence, but says the focus of this question is misplaced. 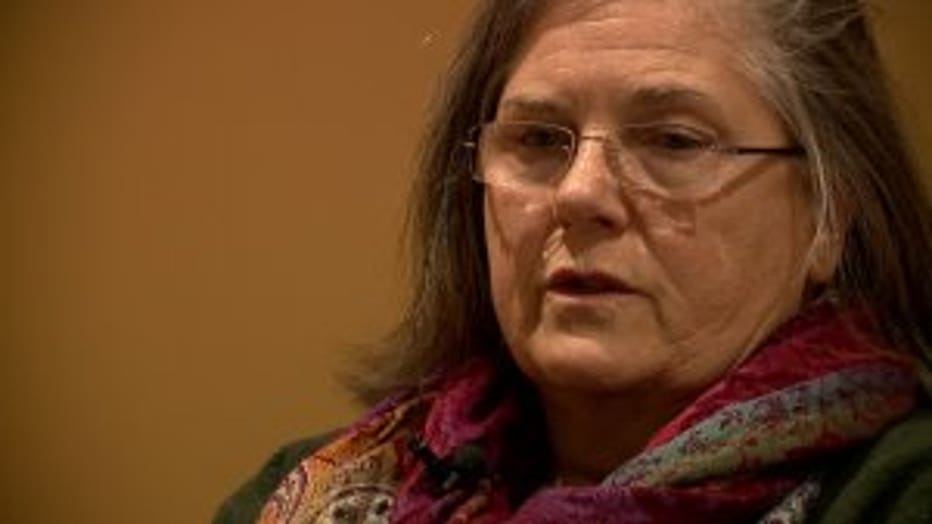 "The first question could have been, 'What do you think leads a person to use force and to believe force is appropriate to use?'"

Kenosha Unified has released this statement after receiving an untold number of complaints over the assignment. Reading in part:

"District administration takes concerns very seriously and immediately launched an investigation. In addition, Bradford was asked to promptly remove this assignment from use. The district will be doing a comprehensive review of the health curriculum covering relationships and dating violence." 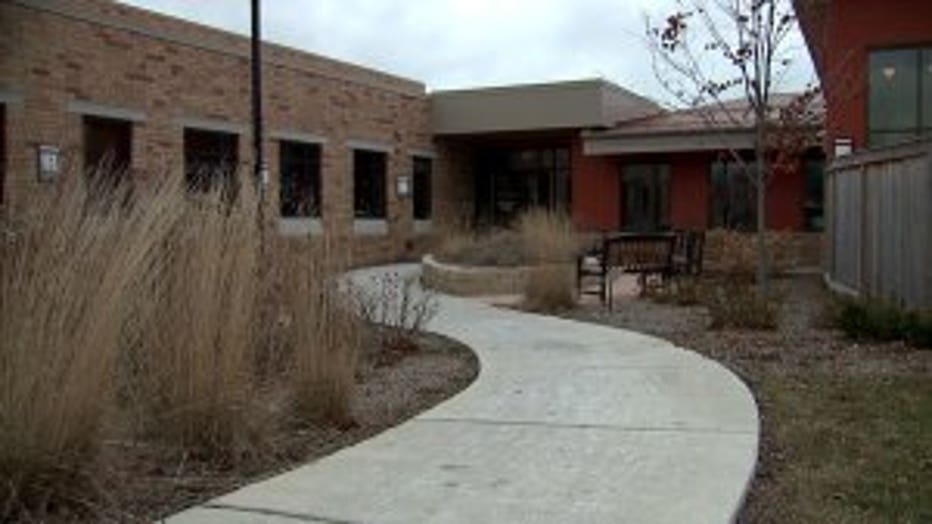 Pitre hopes the district continues to educate student understanding -- it is never the victim's fault.

"We need to give young people information that helps them prepare for relationships and how to be in relationships in a healthy way and what to do if somebody hurts you," said Pitre.