MILWAUKEE — It's the best-selling drink in your grocery store's liquor department. Until a few years ago, it didn't exist. When it comes to hard seltzer, new competitors are crowding the field every month, but is it a fad or here to stay?

When Amy Walberg launched PRESS Premium Alcohol Seltzer in 2015, there was nothing like it on the market. 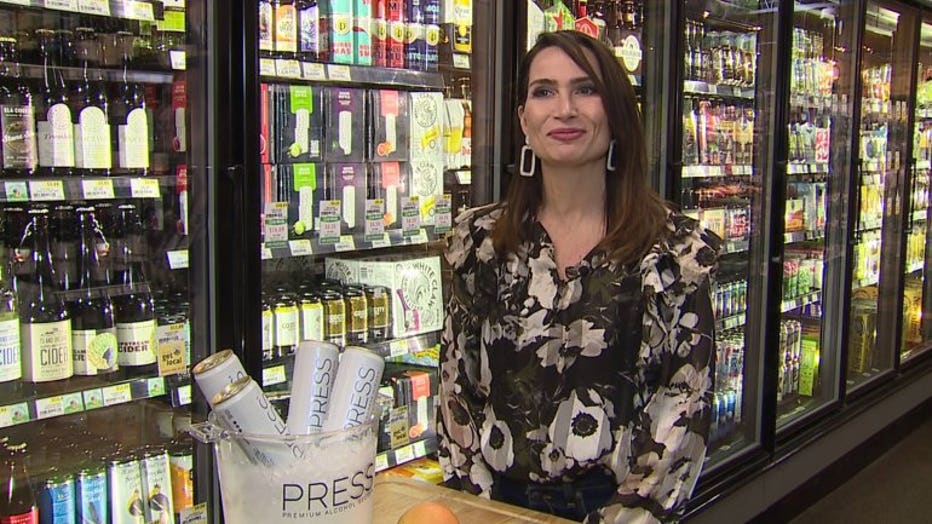 "I really created this because I wanted to drink it," Walberg said. "Customers weren't aware at all with what an alcohol seltzer was."

Now, hard seltzers are the fastest-growing segment of the spirits industry.

"We've seen double and triple growth," Walberg said. "It's been phenomenal. It really has." 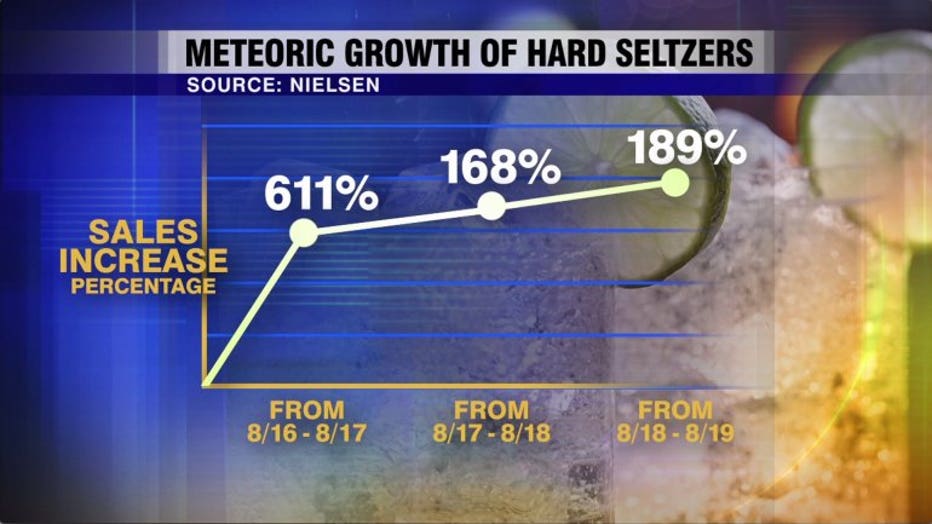 At Roundy's stores like Pick 'N Save, hard seltzer now outsells beer, wine, and all of the other types of adult beverages. The top brand by far is White Claw Hard Seltzer. The company's "Variety Pack" is Roundy's top-selling adult beverage. Roundy's officials said the most popular White Claw flavor is Black Cherry by a wide margin.

"It's just what people want nowadays," explained Jim Hyland, Roundy's VP of communications and public affairs. "They want low sugar, low-carb, gluten-free, low-cal, low-alcohol and they've got it in the product. We do have production shortages. It's just very popular." 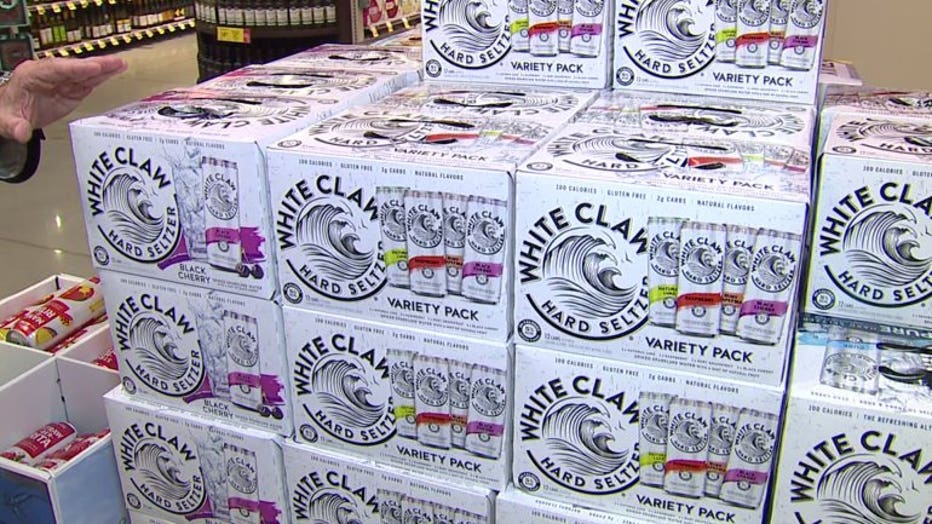 The flavored malt beverages are even stealing away business from light beer and craft beer.

"So the big beer companies, Miller, Anheuser-Busch, have come into this with their offerings," Hyland said.

At Marquette University, Felicia Miller, chair of the Marketing Department, said she doesn't see hard seltzer as a fad, but an evolution in the alcohol industry -- similar to when light beer came on the scene.

"For retailers, this is a great time for as long as it lasts," Miller said. "There's an affinity among millennials also to be unique, to not drink their parent's beer or their parent's wine. They want to create their own identity within their own values." 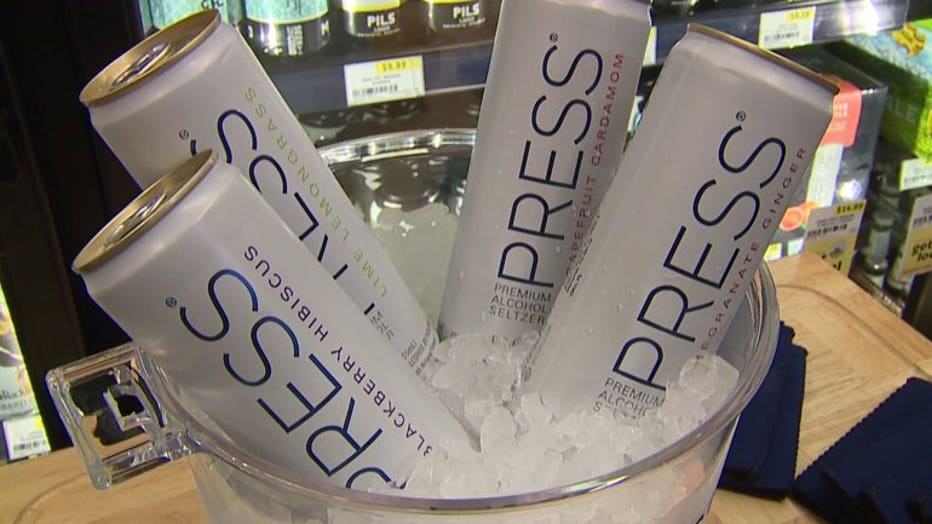 What started with millennials, retailers say, is now crossing all demographics, allowing Walberg to not only sell her drink in Outpost but in other major stores in 32 states.

"I'm glad other people like it as well," Walberg said. "It's just the tip of the iceberg. I really believe that." 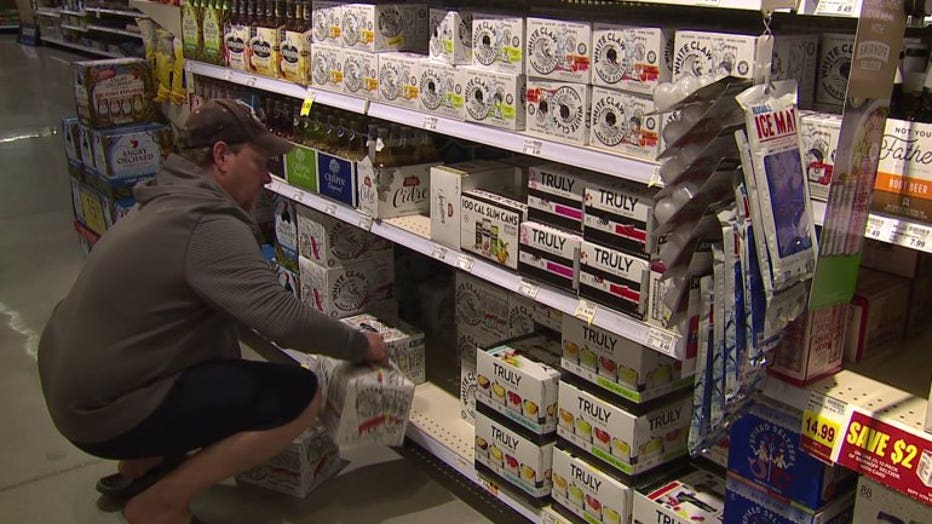 From August 2018 to August 2019,  sales of hard seltzer totaled $982 million, according to Nielsen. There are now dozens of producers. White Claw is the industry leader, representing 70% of Roundy's total hard seltzer sales.