MILWAUKEE -- If you need a pick-me-up, there are a collection of feel-good stories at ShareLemonade.com.

It's a place to celebrate the good.

One freshly-picked story from the site focuses on an 11 year old who is filling a void for many with a passion for photography.

The Bristol Renaissance Faire is something the Karpinskys love doing every summer, typically going four to five times a year. 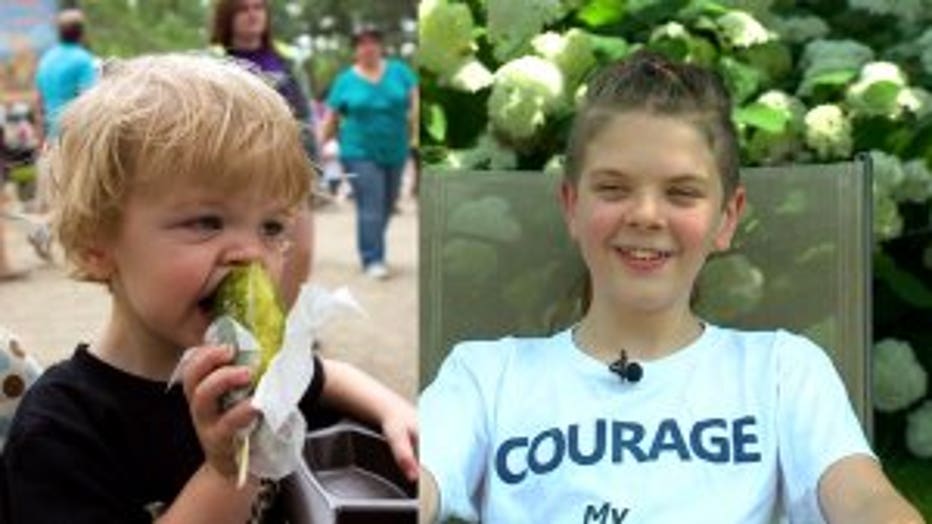 "I like a lot of things and when we go, there's a pickle stand at the front of the entrance, so we always stop there, basically right away," said 11-year-old Owen Karpinsky. "I get a pickle and my dad asks for a photo because that's what he does."

Owen's dad isn't the only one with a passion for pictures, pickles, and performers.

"We go to photograph it together, actually," said John Karpinsky, Owen's dad. "He's usually at my side photographing with me."

"I'll be honest," said John. "He gets better reactions out of people than I do because here's this little guy next to me taking their picture, too." 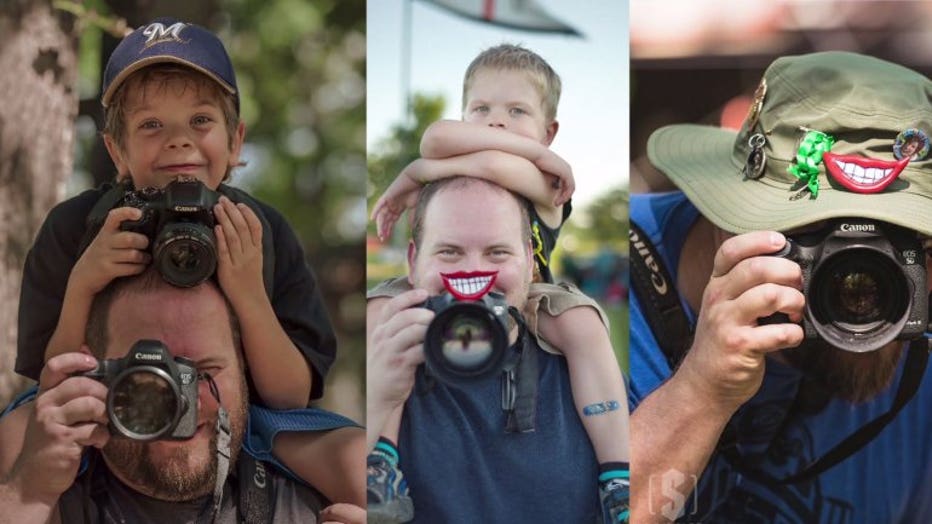 But that hasn't stopped Owen from breaking out the bricks and camera to have fun creating Owen's favorite part of the Faire: The joust.

Using a mix of his own and his dad's childhood LEGOs, Owen got to work.

"We went over to his parent's house and got all the old LEGOs and it had a castle, so we built a new stop motion from that castle," said Owen. 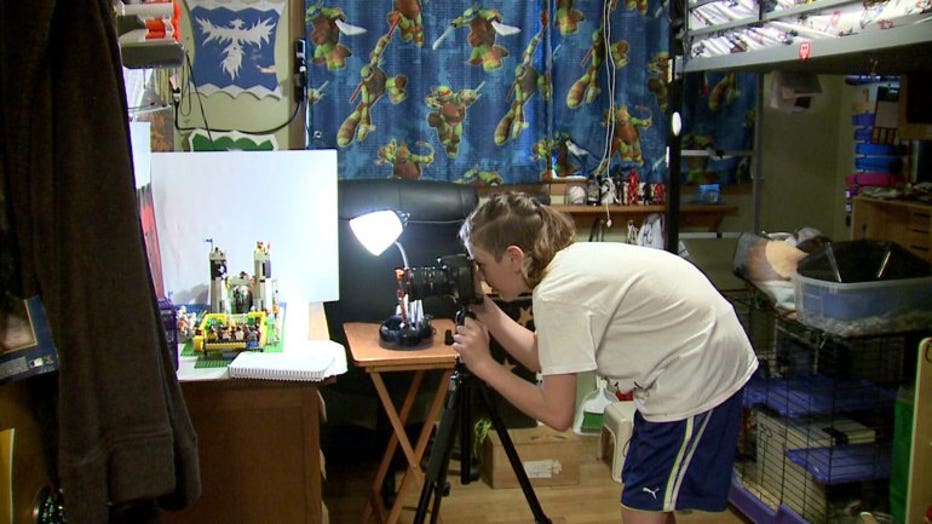 Owen taught himself how to move the LEGOs and figures and snapped pictures along the way.

"I was so proud of him when he put it together, when he showed me it for the first time," said John. "Even just looking at it on the back of the camera, you can kind of flick through the images. He blew my mind that he put that together all by himself." 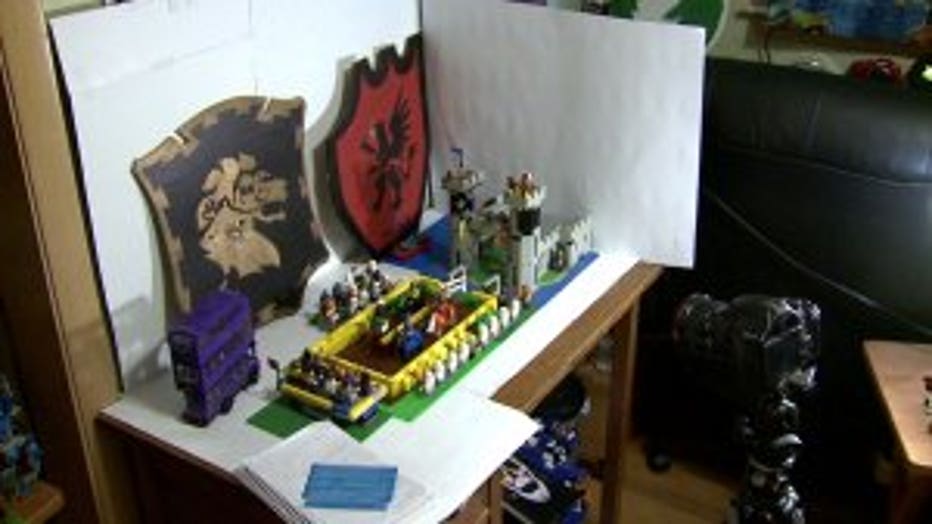 "I was super excited" said Owen. "I thought it was the best thing I'd ever done and I told myself I'm going to do more of them."

Some of their friends from the Renaissance Faire even offered to voice characters.

"People felt like they were there," said John. "It's LEGOs, it's an imaginary world, but it's still that imagination and I think that's what everybody latched onto was they could see the characters."

"Owen did a great job of capturing the essence of who those characters were and what they did and their role in the joust," said John. "And to do the stop-motion, it was a way for us to work together and create something that we would have fun with and we knew other people would enjoy." 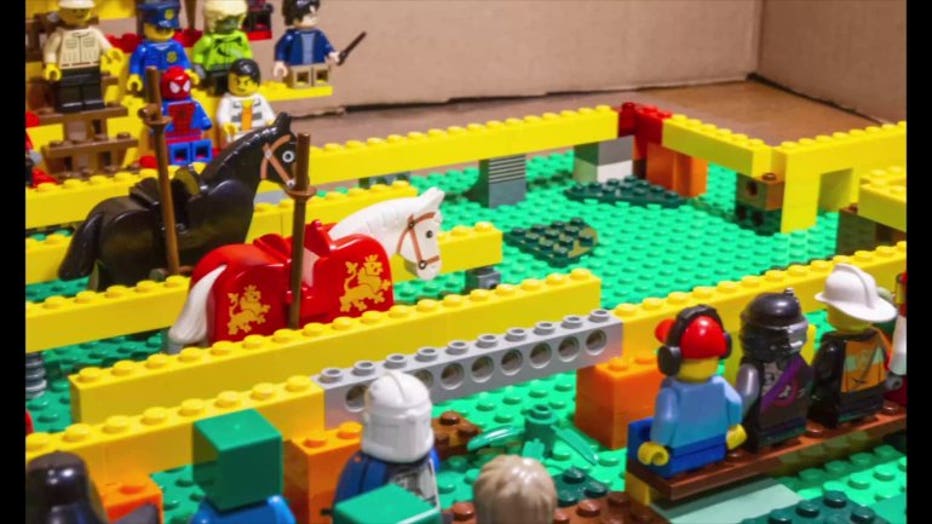 Owen is putting the finishing touches on the sequel to his first stop-motion film and plans to post that on the Share Lemonade site, too.