Milwaukee group works to end violence against those who are transgender

Milwaukee group works to end violence against those who are transgender

MILWAUKEE -- Violence against people who are transgender is something that's felt in the city of Milwaukee, and within the city, there is a group working to create change.

Every other week, a group of women gathers to share a meal and an experience. The group is called SHEBA: Sisters Helping Each other Battle Adversity. It’s a place for transgender women of color to feel safe.

The meeting always begins with each person sharing what is new and good in their life.

One woman shared, “I started working part-time. I haven’t had a job in almost 20 years.”

Another shared, “My daddy got out of jail.”

They share the new and good to combat the bad and ugly things they often face as transgender women of color.

They all have stories of harassment and discrimination. 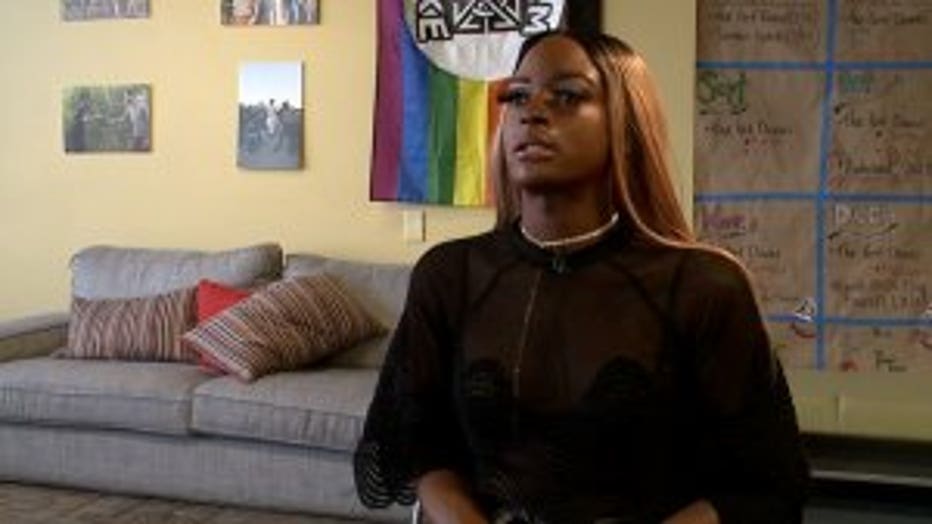 “I’ve had things like, thrown at me before from moving cars, which, for anyone could be really dangerous," said Elle Hill, transgender activist. "Once, there was a glass bottle thrown at me, and once, I was shot with like, a BB gun."

Hill has been a part of SHEBA for five years.

“I’ve been a sexual assault survivor," said Hill. "A rape victim. A physical assault and sexual harassment survivor, as well.”

As the calendar inches closer to Nov. 20, Hill’s mind shifts towards what can happen when a situation escalates.

Nov. 20 is Transgender Day of Remembrance, a day dedicated to remembering transgender people who have been murdered. 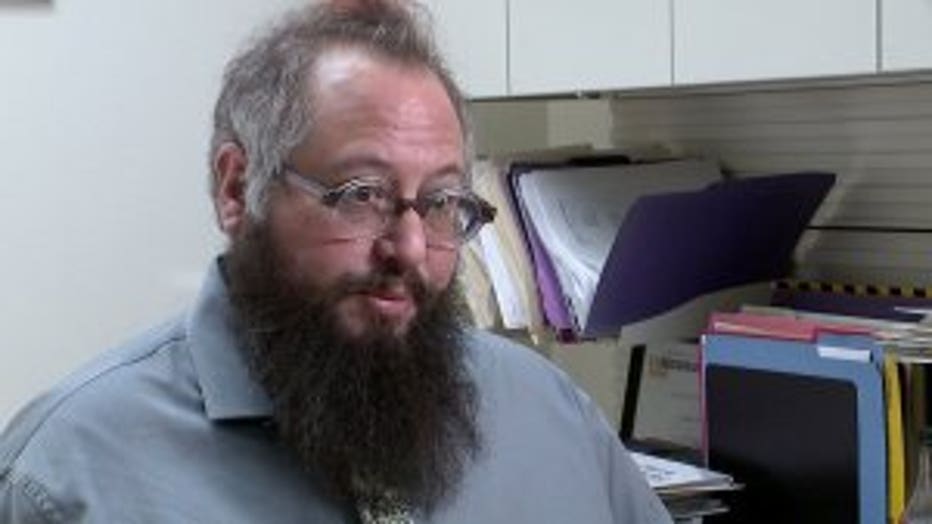 The women of SHEBA are some of the most vulnerable. The Human Rights Campaign says more than 80% of transgender people killed are women of color. It’s a statistic that doesn’t surprise University of Wisconsin-Milwaukee Associate Professor Cary Costello.

Costello is the director of the school’s LGBT+ Studies program. He said when racism, sexism, and transphobia overlap, it can be a dangerous combination.

"It's been very clear to me that that sort of thing happens on a day-to-day basis in Milwaukee because of my own family experience,” said Costello. 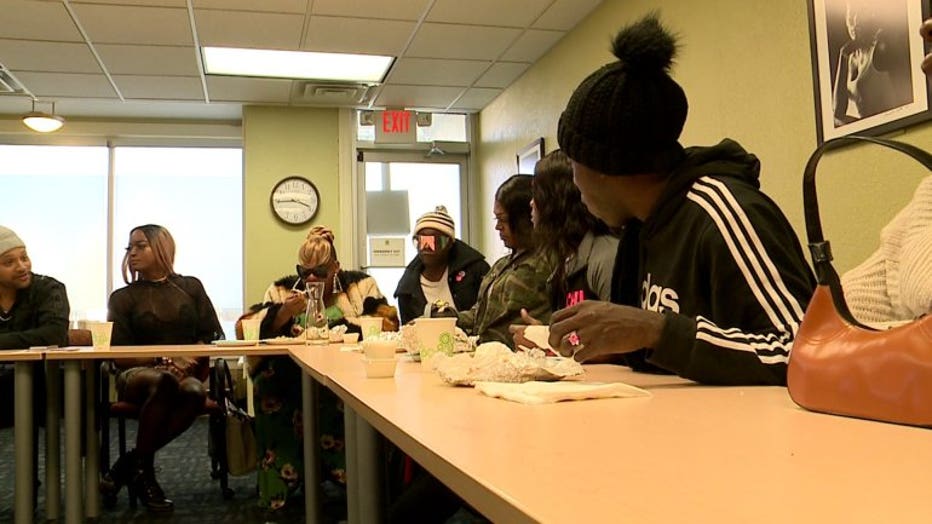 It’s a reality that’s hard to put into numbers.

The Milwaukee Police Department does not keep track of gender identity—meaning there are no statistics for how often assaults and other crimes are directed towards transgender people in the city.

The Human Rights Campaign has been working to keep track of transgender deaths. They reported at least 22 transgender people have been killed so far in 2019.

However, because many police departments across the country don’t track gender identity, the campaign thinks the number could be much higher.

The women of SHEBA want to remember the women, but also work towards creating change. They said it starts with having conversations with friends and family.

“The person that throws the object or makes the joke, their friends laughing encourages them to do so,” said Hill.

“Pushing back when you hear people say things that are transphobic, for example -- simple step you can take,” said Costello.

It's a simple step that can help spread more new and good -- a feeling of safety outside of SHEBA meetings.

FORGE was scheduled to host a Transgender Day of Remembrance with other community groups on Thursday, Nov. 20 from 6 p.m. to 8 p.m. at the Milwaukee LGBT Community Center.