EAST TROY -- A fire can happen to anyone at any time, even in the middle of a pandemic. Hundreds of Wisconsin families found themselves having to start over while the state was shut down. One of those families was the Murray family of East Troy.

Colin Murray and 4-year-old twins Willow and Gavin lived at the Honey Creek Apartments in East Troy. Around 8 in the morning on May 7, they all heard the fire alarms. Colin took the twins to day care, and then watched as the fire raged. 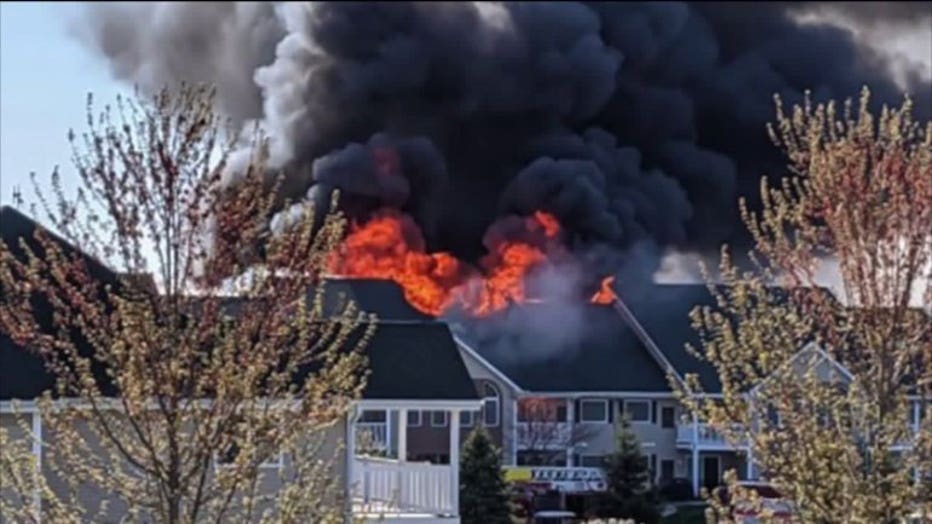 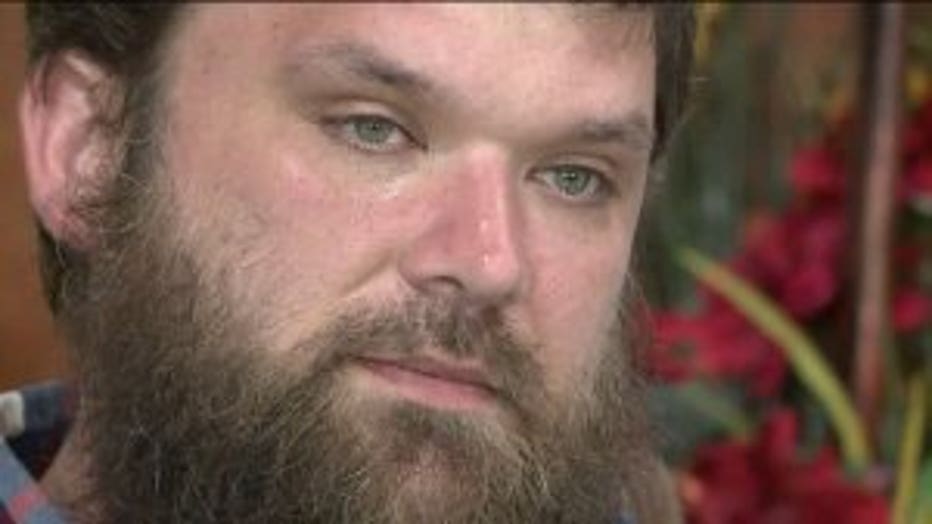 Nobody in the apartment building was hurt, but more than 30 families were displaced. Within a few hours, the Salvation Arm and Red Cross arrived to help, but the help looks different in the middle of a pandemic.

“I did not respond myself to the scene, but sent others, where I normally would be on the road,” said Ken Tregellas.

Tregellas is the disaster services coordinator for the Salvation Army Wisconsin and Upper Michigan. He wasn’t there to help lead the response like normal because of a compromised immune system. He said the pandemic adds an extra layer of difficulty to one of the toughest things a family can face.

“That extra layer can be enough to really put a lot of stress on a family,” said Tregellas. 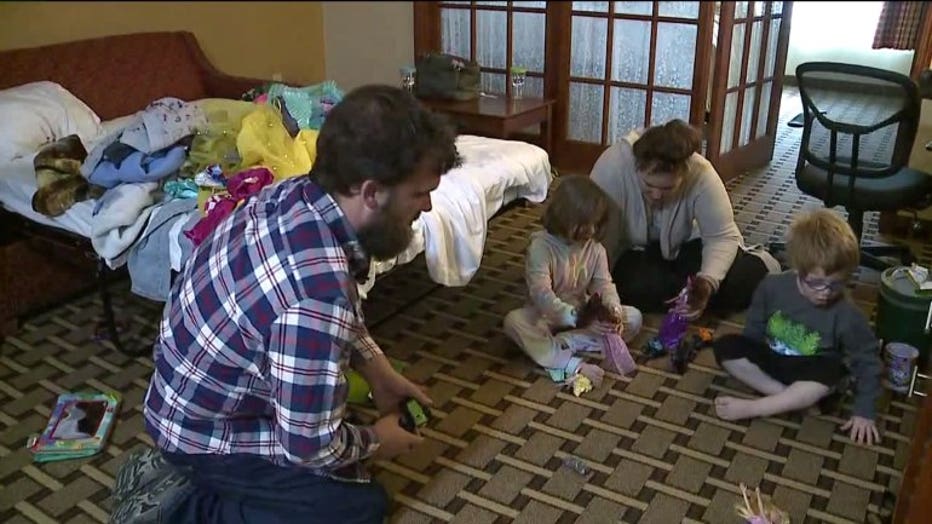 FOX6 first met the Murrays the day after the fire. They were living in a hotel room at the Quality Inn and Suites in East Troy. Colin said it was a stressful morning, with few options for stress relief due to the pandemic. 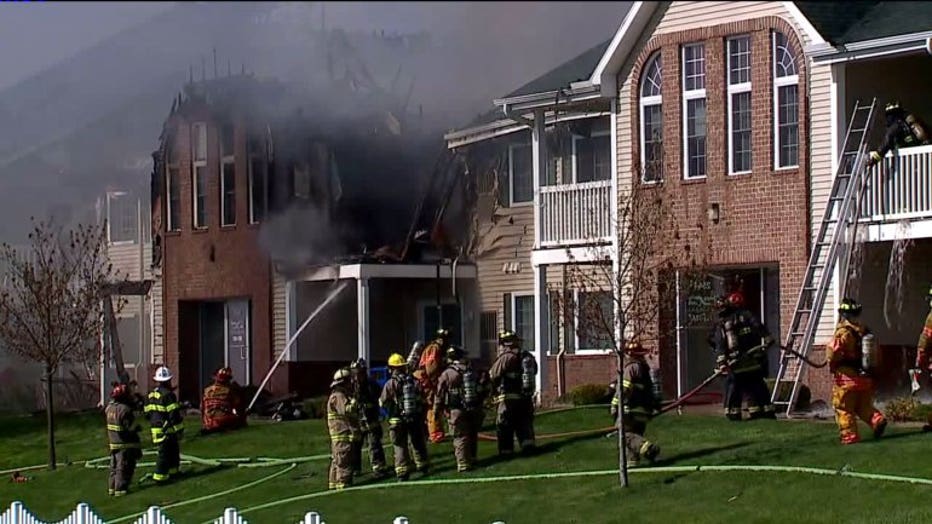 That morning, Colin was trying to focus on what was next: Finding out what he’d be able to save.

“I think it’ll fully hit me once I’m allowed to go back in there to look at the stuff,” said Colin.

A week later, Colin was allowed back into his apartment to look at the damage. Luckily, the flames did not reach his apartment, but a mixture of smoke and water damage meant many things had to be thrown out. 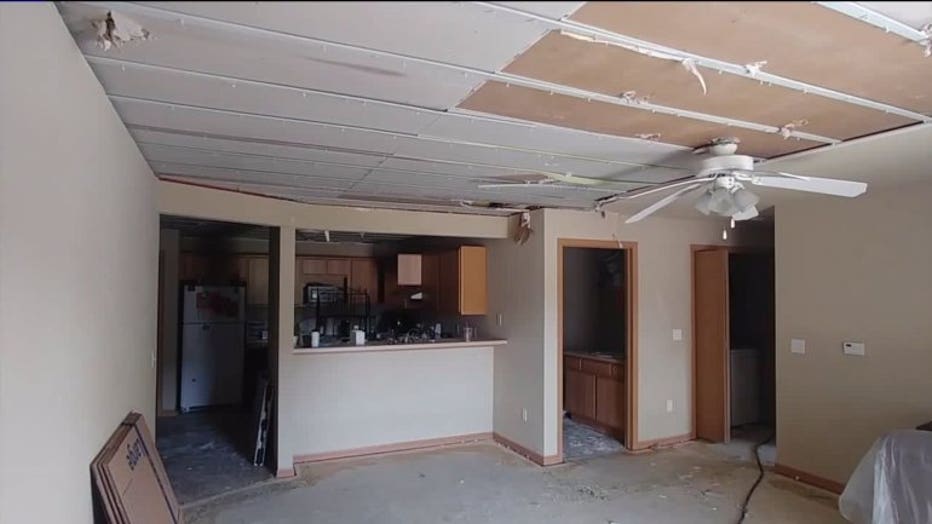 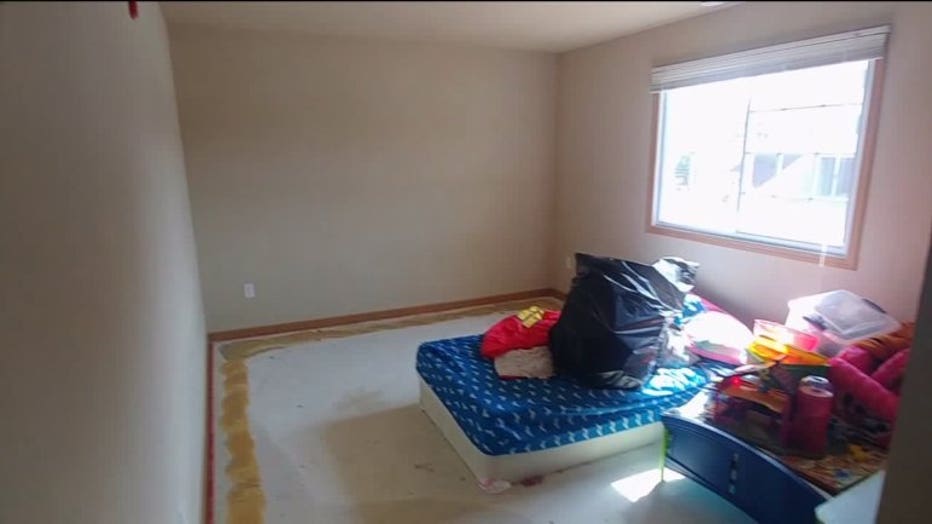 “You did get a big whiff of smoke filled with musk when you opened the door,” said Colin, “In a way, I felt blessed because I could save some things. Then, I felt guilty because there’s some people who couldn’t save anything. It’s just sort of a mixture of emotions like that.”

Three weeks after the fire, the Murrays were able to move into a new apartment. FOX6 met up with them as they worked to put together a new futon.

They were discovering that recovering from a fire, like putting together a futon, is more complicated than it first appears.

Colin said what made the recovery manageable is that there is one thing the coronavirus didn’t cancel: The community’s generosity. 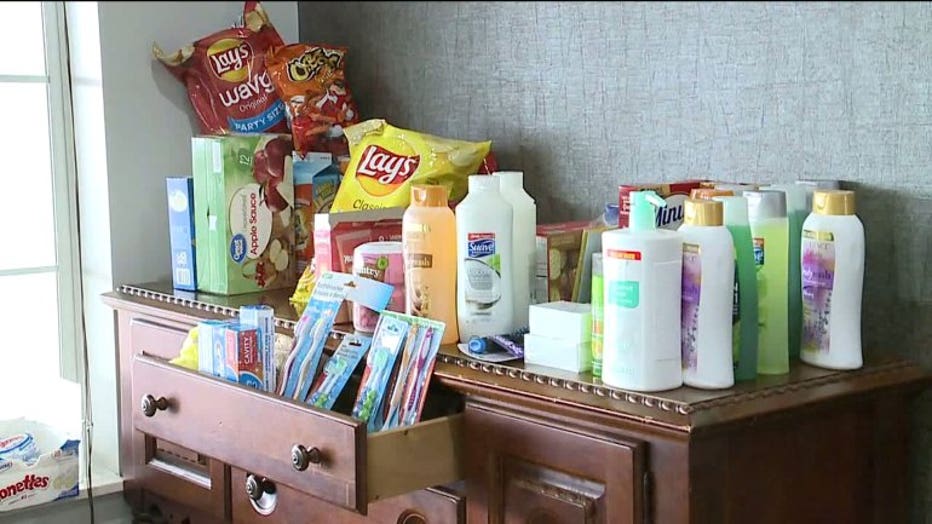 “I just felt overwhelmed with the people willing to help, especially in a time where some people are hurting too because of the pandemic, and everything else going on,” said Murray.

From donations arriving at the hotel that very first day, to later help with getting new furniture, the community was there through every stage of the Murray’s recovery.

“It’s nice. It’s heart-wrenching and overwhelming a little, but because, like I said, I’m not from the area, so it’s nice to see strangers be so helping and willing to give,” said Colin the day after the fire. 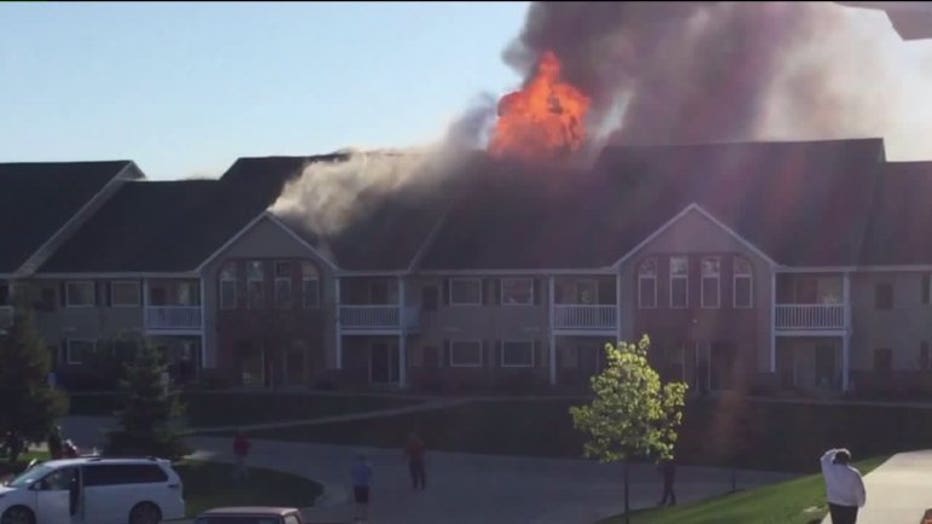 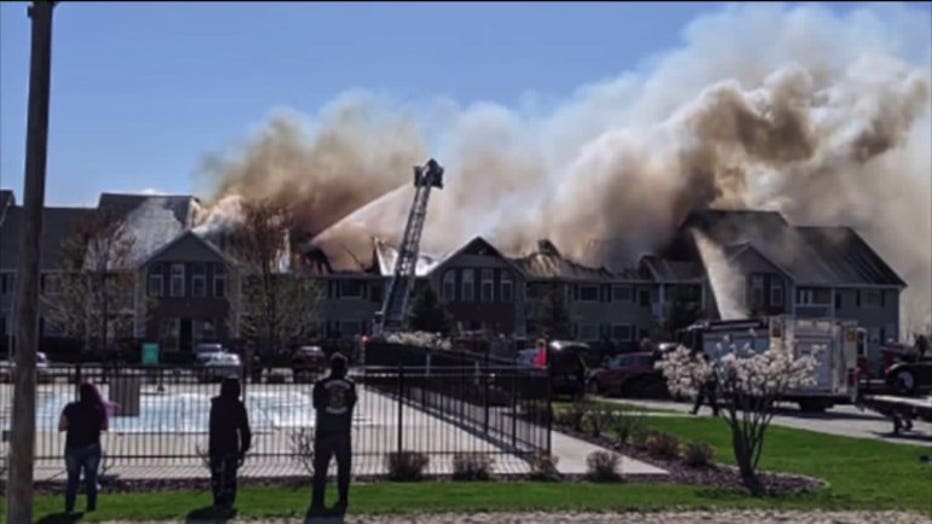 Three weeks later Colin said, “It’s really important to know that no matter how something seems to get worse, they’re always going to get better.”

Colin said there is one thing he’d do differently; he wishes he would have had renter’s insurance.

Red Cross officials said they helped more than 600 people recover from fires in Wisconsin while the state’s "Safer at Home" order was in effect.