FRANKLIN -- After months of meeting with residents around The Rock Sports Complex in Franklin, Mike Zimmerman is approaching the city for approvals to build a minor league baseball stadium to anchor a new development with apartments, retail and hotels. 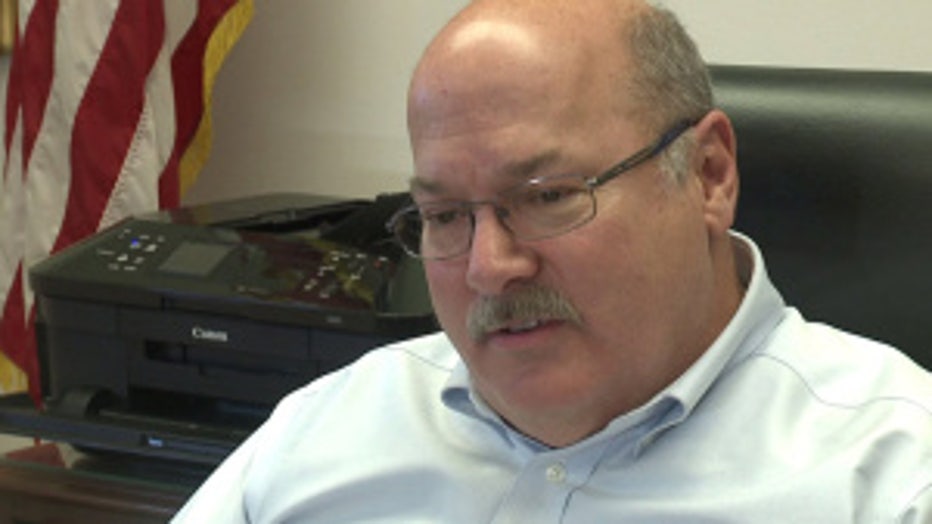 "It's in their ballpark, but again, it's going to be a long process," said Franklin Mayor Steve Olson. "The Department of Natural Resources, Department of Transportation's got to get involved. It's not just the city of Franklin and Milwaukee County that need to look at this."

On Tuesday, January 12th, Olson discussed the proposed development of Ballpark Commons. He told reporters the development has support, but there are some concerns for residents who live north of Rawson Avenue.

"Light, noise, environmental issues, based on the landfill, and their proximity," Olson said.

There is also concern about how the development would impact property values.

A representative of the complex explains The Rock wants to retain its reputation as a good neighbor. So concerns are being reviewed and will be addressed in consultation with the city.

"We're aware. We understand them. We're working through them. And at the end of the day, I'm sure we'll come to a proper decision," Olson said.