MILWAUKEE COUNTY -- As You Decide 2020 on Tuesday, April 7, you'll be picking county and local leaders, including who should lead the state's most populous county, with 945,000 residents. FOX6 News on Thursday, April 2 profiled Chris Larson, one of two state lawmakers running for Milwaukee County executive.

Larson was born in West Allis, the youngest of four. He's run marathons in 25 states, with a goal of getting to all 50.

"That de-stresssing...even if you have that same problem at the end of your run that you had at the beginning of it, you are more capable, able to tackle it with clearer insight and knowledge," said Larson.

Now, he's running for Milwaukee County executive, where he'll face many problems, like a budget deficit. He pledges to cut $10,000 from his own salary. 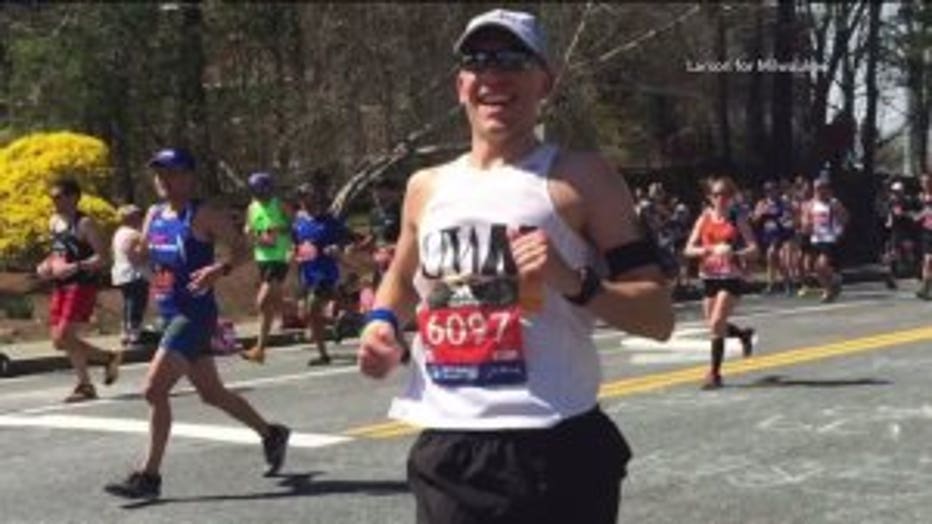 "I'm thinking it's important the leader take that cut, and as we ask employees who serve our community, the person at the top should do the same thing. If you say you should be willing to sacrifice, and you're not willing to do it, that just kills morale," said Larson.

He also promised the parks will stay.

"Making sure that our parks are protected -- that we aren't selling of any of them, and that these are preserved for the next generations," said Larson. "They were handled off to us from previous generations."

In 2008, Larson won a spot as a Milwaukee County supervisor, where he pushed for adding 1% to the county sales tax, which supporters say would bring in $160 million a year. 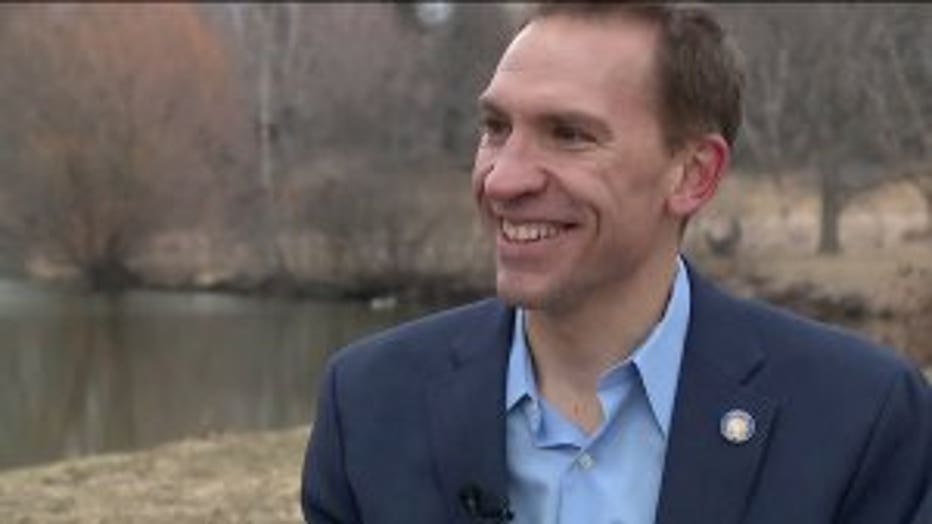 In 2010, he won a spot on the Wisconsin Senate, where he's served since.

Larson and his wife, Jessica, have two kids, 7-year-old Atticus, and 5-year-old Stella.

"They are still at an age where they don't fully understand what I do, but they sometimes see me on TV, and I think they see that's normal," said Larson. 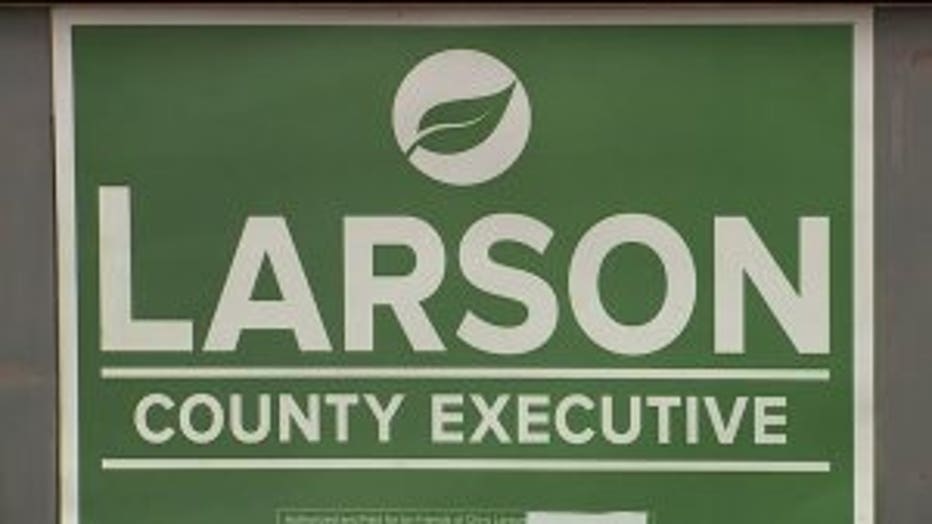 "I used to love Star Wars, but I can't get my son to watch it because frankly, he's so upset that Darth Vader cut off his son's hand," said Larson.

The election is set for April 7, but Milwaukee election officials said it'll take several more days to count all the absentee ballots.