KENOSHA -- A 36-year-old Carthage College student was remembered on campus Monday, Dec. 10, after he was found dead in an apartment in Kenosha on Nov. 30. Police are investigating his death as a homicide, and said in an update Monday his stolen vehicle had been recovered.

Those who knew Jason Killips remembered him as someone who had a passion for learning. 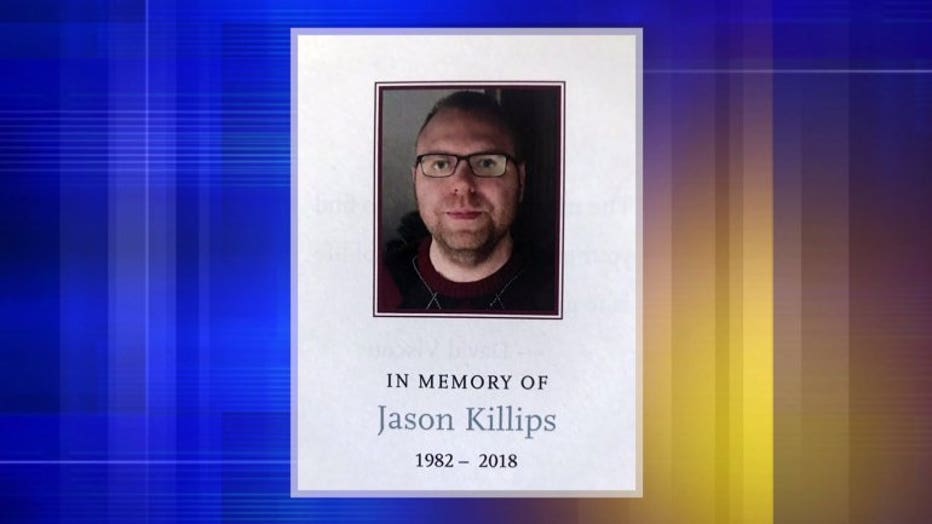 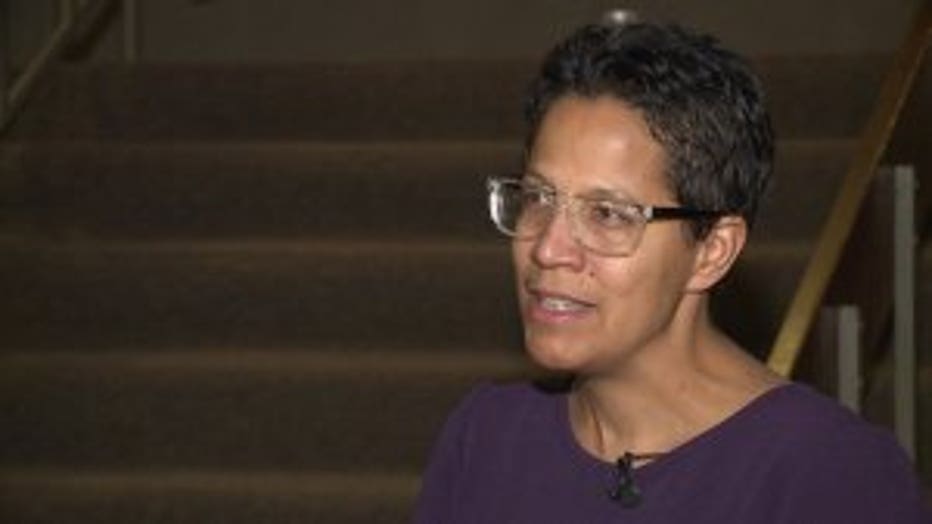 "It's hard. It's hard to understand why these things happen," said Pastor Kara Baylor.

"It's important to celebrate the life of a student with the family present and to give our faculty and students a chance to express their thoughts about Jason and to achieve a sense of closure," said John Swallow, Carthage College president.

Killips enrolled at Carthage this fall to study chemistry and math. 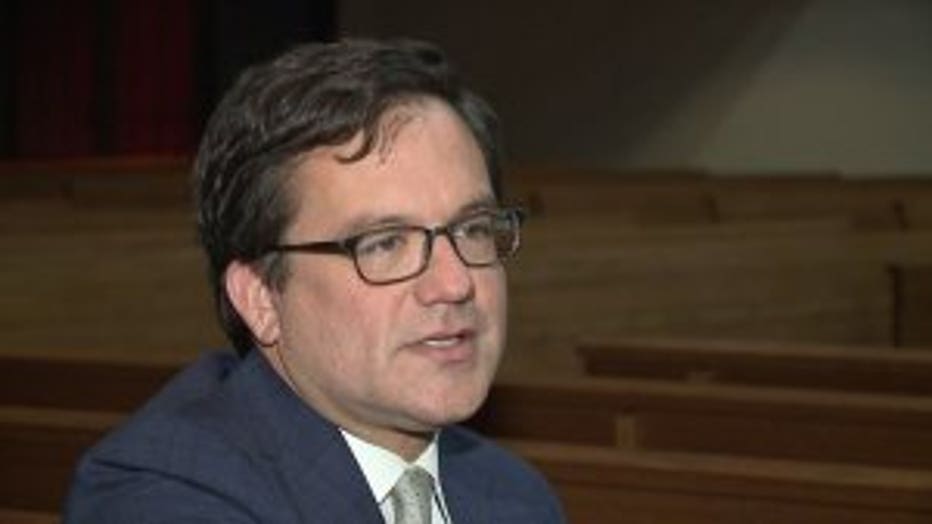 "One of the things mentioned about Jason is his great sense of humor and his passion for learning," said Baylor.

He already held a bachelor's degree, and Carthage staff said he was looking forward to a new career path.

"When there's a loss like this, it's vital that we have a chance to come together and talk," said Swallow.

The 39-year-old suspect was arrested in Milwaukee during a standoff on Dec. 5 after Killips was found dead in the apartment near 15th Street and 39th Avenue when police performed a welfare check on Nov. 30. Police said Killips' 2017 Honda Accord was found on Dec. 9. 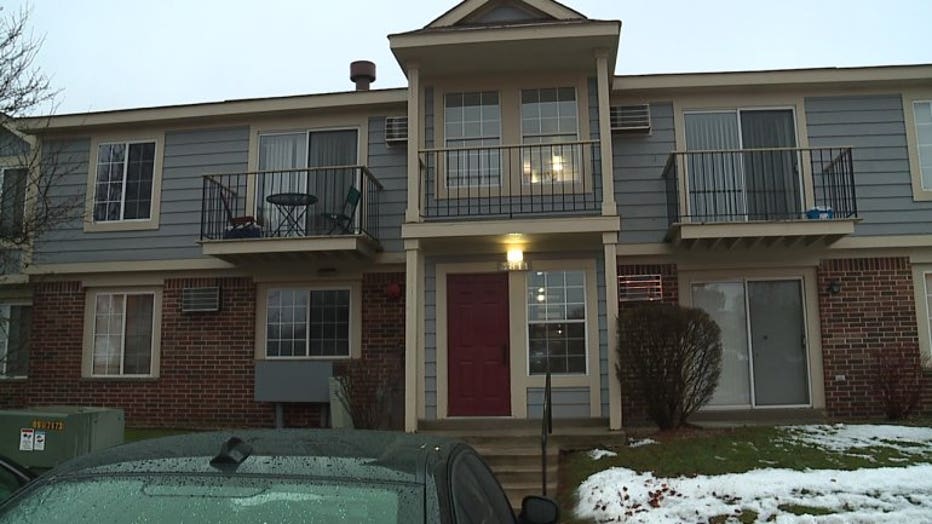 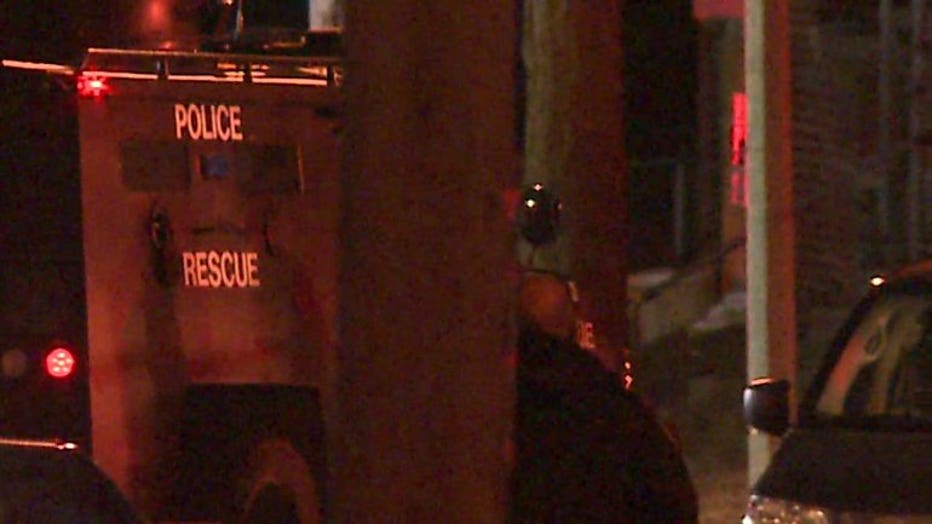 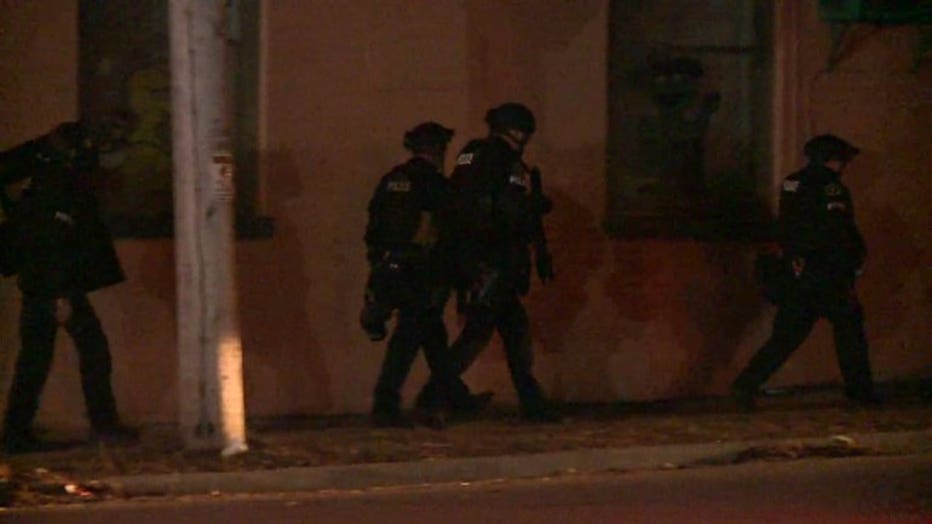 "There was a strong message from his family's pastor about the importance of forgiveness. He wanted to find his gifts and share his gifts to the world," said Baylor.

Police said the suspect and victim knew each other, and this was not a random act of violence. The investigation is ongoing.