MILWAUKEE -- Anthony Smith, 35, has been charged in the stabbing death of a Milwaukee mother on Sunday, July 12. Smith appeared in court the morning of Thursday, July 16, but for the victim's daughter -- no court ruling will ever fill the void she's left with.

"I actually had left a spot for her on the bed for her to come home, but she never made it," said Lesiy Martinez.

As she waited for her mom to return, Leisy Martinez awoke to an emptiness.

"Basically the best person you could find," Leisy said. "It was unbelievable." 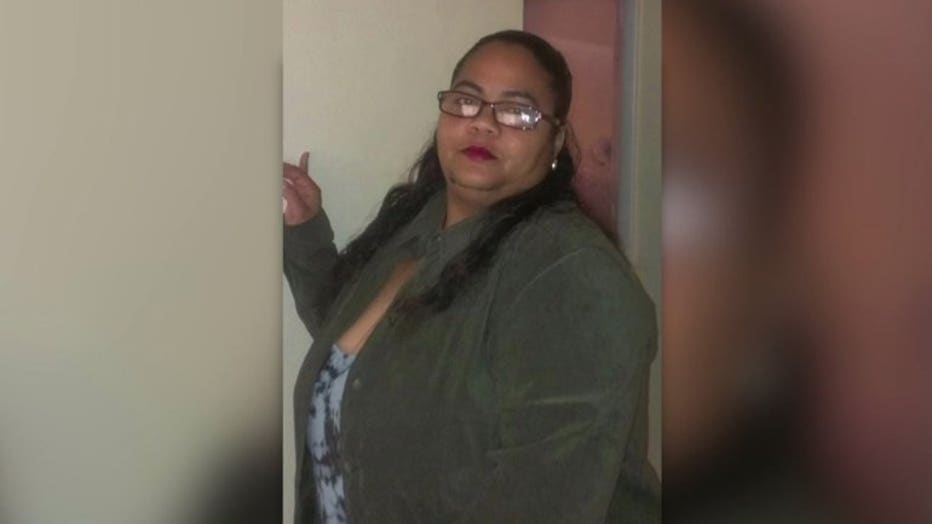 Early Sunday morning, 48-year-old Marina Martinez was found at an apartment building near 29th and Highland "covered in blood."

Police said Smith, who has been charged with First Degree Reckless Homicide, lived in the apartment where Martinez was found. 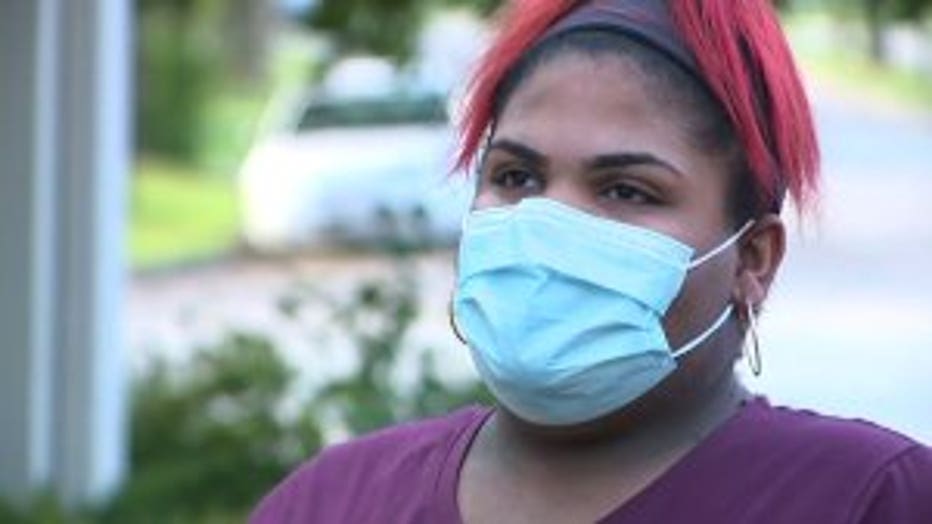 "We really want answers as to what made him act that way," said Zuleyka Montanez, a friend of the victim.

Court documents state Smith and Marina Martinez were "dating for about two months," and that on the morning of her death -- " was contemplating suicide." 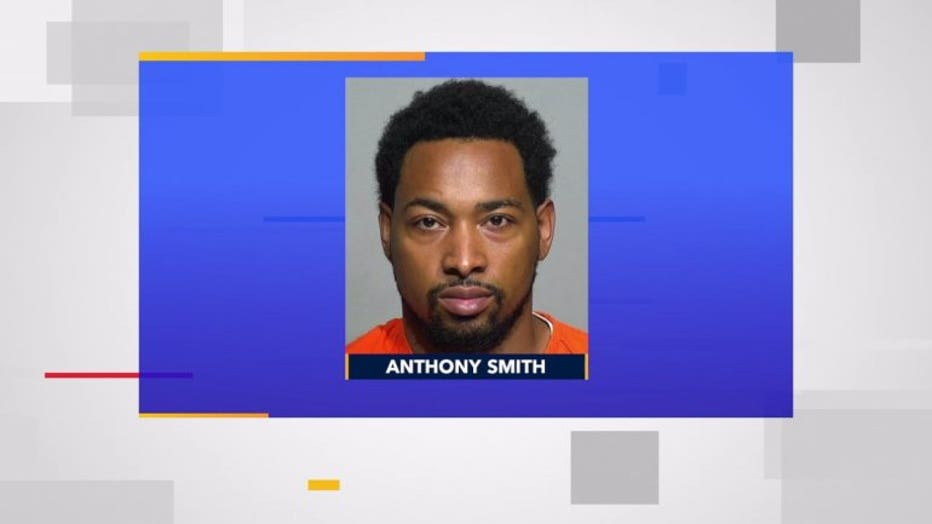 Smith "was drinking and heard voices," according to documents, and "tried to stab himself."

He told police, who recovered a bloody knife from the scene, that Marina Martinez got in the way and "he stabbed her." 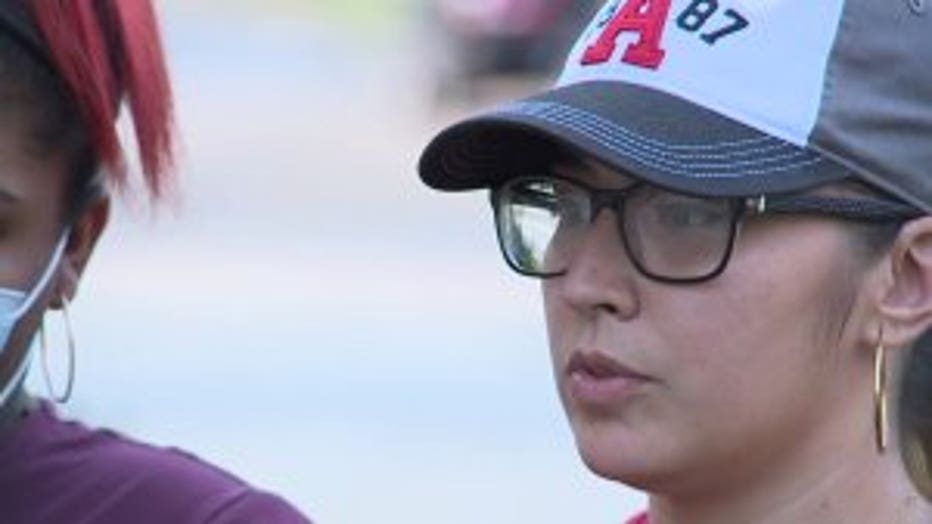 Described as loving, strong, and funny — Marina Martinez was a support system for many, including Zuleyka Montanez.

"Nobody has a right to take anybody's life, no matter how bad the situation is," Montanez said.

A painful loss that leaves questions -- and heartache for those who knew her.

According to court records -- a competency exam has been ordered for Smith. That report is expected to be returned at Smith's next court date -- on July 31, 2020.