MILWAUKEE -- 2020 started with tears for a Milwaukee family as they marked what would have been a little boy's fifth birthday. He and his grandfather died after they were pulled from a burning home near 39th Street and Silver Spring Drive on March 13.

"I miss him," said Tinna Clark, Rayveon Cunningham's mother. "I really don't know what to say. It's hard every day."

Holding her little boy's ashes, in front of her burned home, Clark and other family members gathered to mark what would have been Rayveon's fifth birthday.

"I truly miss him," said Clark. "I truly love him. I'm still in disbelief." 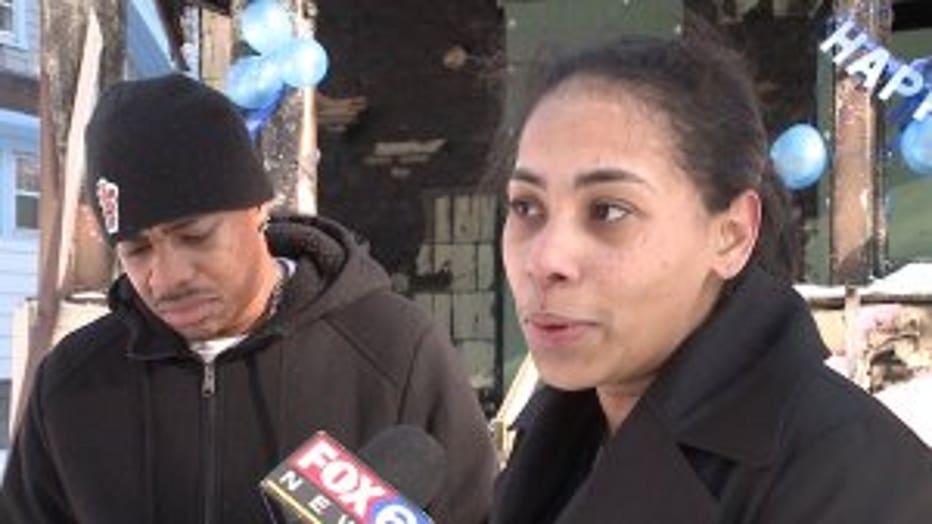 On March 13, Rayveon and his grandfather, 67-year-old Gary Pitts, were inside the home that burst into flames.

"Gary and Rayveon were close," said Marsha Ashley, Rayveon's aunt. "Really close. Them dying together -- it's the shock, but you have peace of mind knowing that they are together."

Firefighters said both were trapped in the home after an unattended candle sparked the blaze. Investigators said there were no working smoke alarms in the house. Firefighters went door-to-door after the tragedy -- testing alarms and installing new ones for free if needed. 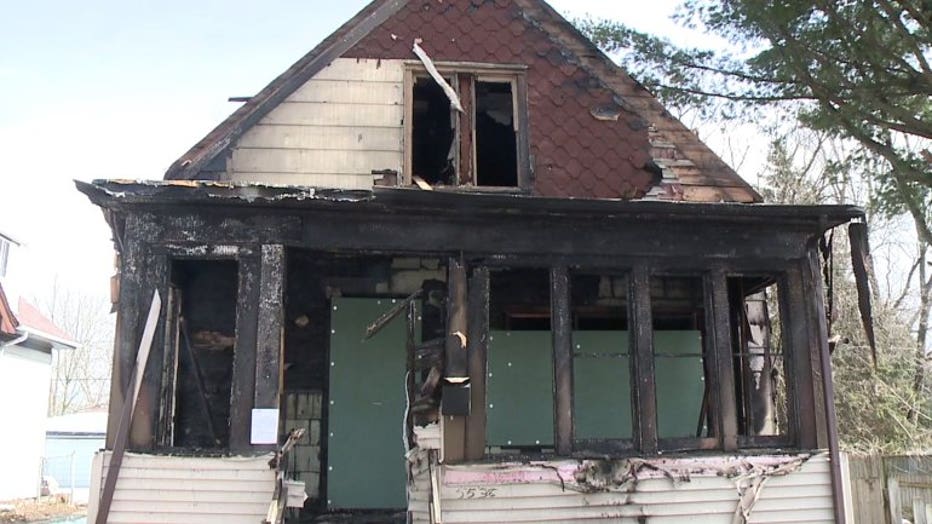 Fire near 39th and Silver Spring 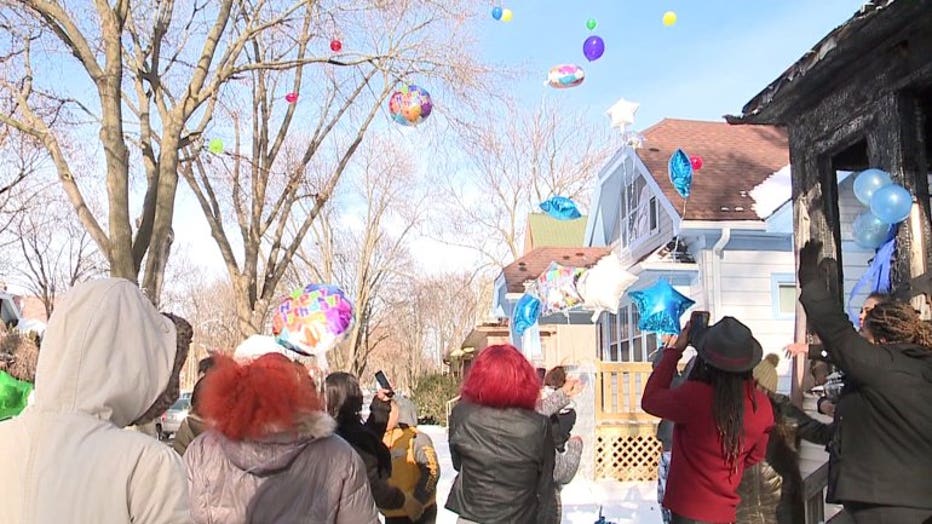 "His spirit is still here," said Tassney Clark, Rayveon's aunt. "It's around watching over us now."

Months later, Clark said she'll never forget her family, but has to move on. She planned to leave the state with her other children, so Wednesday might have been the last time the whole family would gather to wish Rayveon a happy birthday. 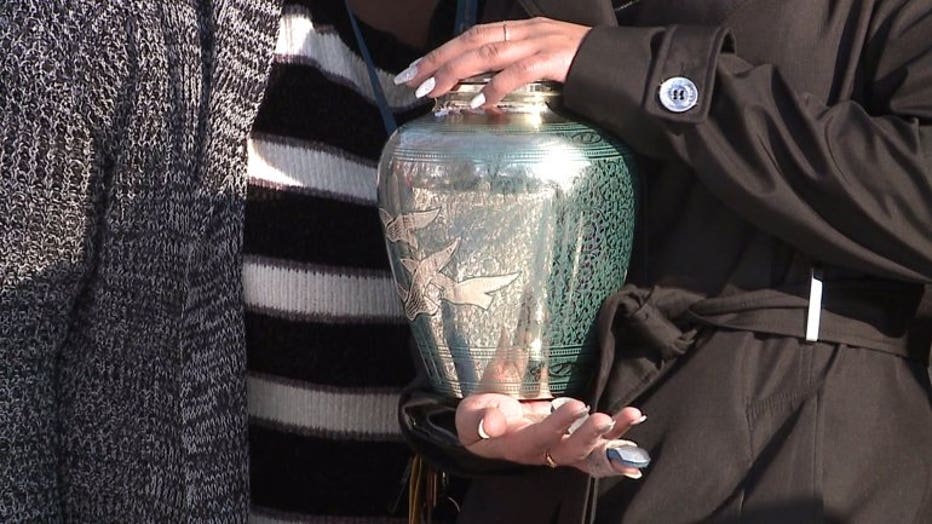 "It hurts not being able to say happy birthday to my baby, you know?" said Tinna Clark. "Here are your presents. Eat your cake."

FOX6 News has reported on alternatives to balloon releases in the past. CLICK HERE to learn more.