“It`s going to be overwhelming:” Parishioners from Wisconsin will be in Rome for Mother Teresa`s canonization

"It`s going to be overwhelming:" Parishioners from Wisconsin will be in Rome for Mother Teresa`s canonization

NORTH LAKE -- Parishioners from Blessed Teresa of Calcutta Parish in North Lake will make a pilgrimage this year to Rome -- and it just so happens they will be in Rome when Mother Teresa becomes a saint. 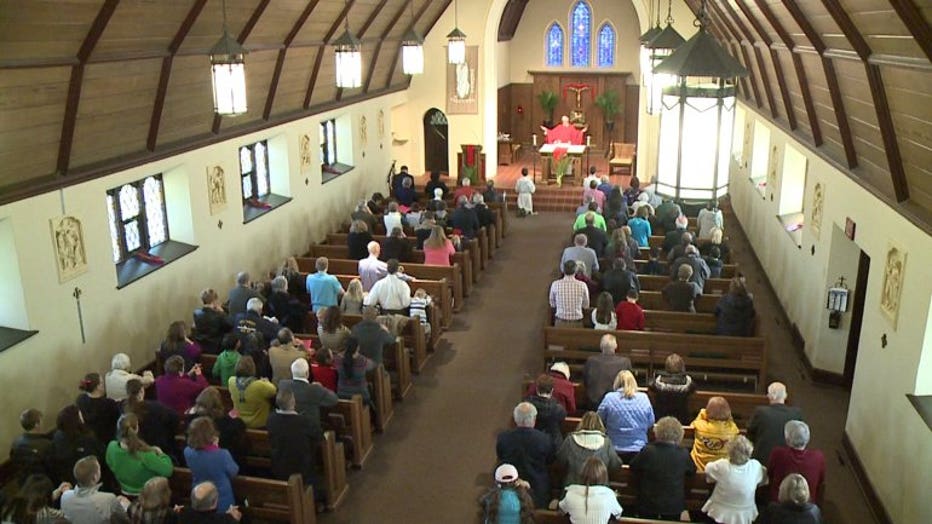 As Palm Sunday Mass ended Sunday, March 20th, church members gathered for a meeting. They are planning a trip to Rome, after Pope Francis declared this year "A Jubilee of Mercy." 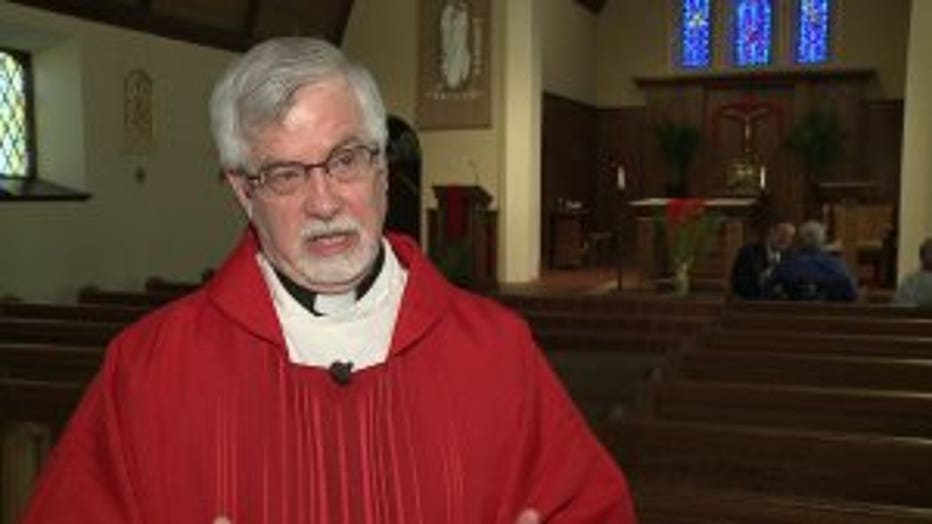 "A holy year pilgrimage is always going to a special place to offer prayers up with our sacrifices -- so there are the four churches in Rome, the four basilicas we will be going to, but we will also be there for the canonization Mass at St. Peter's," Father Bill Stanfield said.

During their trip, scheduled from August 30th through September 9th, church members will be present for Mother Teresa's canonization on September 4th. 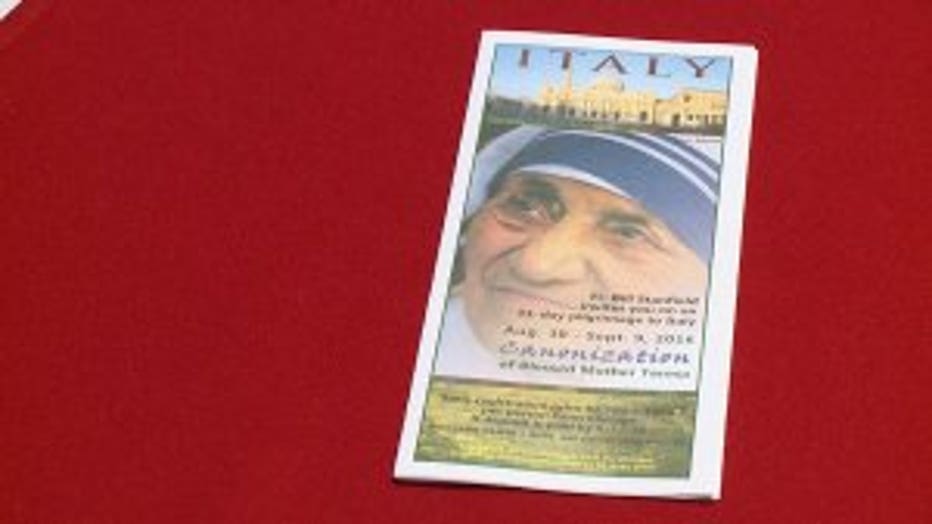 "To be there when Blessed Teresa is going to be canonized is going to be overwhelming. I can`t even imagine the experience, the spiritual blessings we will get," Christine Slowinski, director of stewardship said.

So far, about two dozen parishioners have signed up for the trip.

The canonization ceremony will formally recognize Mother Teresa as a saint. She is best known for her unconditional love for the poor and abandoned.

"Teresa was one, of course, who showed that mercy very much so -- known especially for, in Calcutta, going out to people who were rejected by others or who were left in many cases to die and her seeking to bring some restoration or dignity to them, to bring some healing and love to them in their lives," Father Stanfield said. 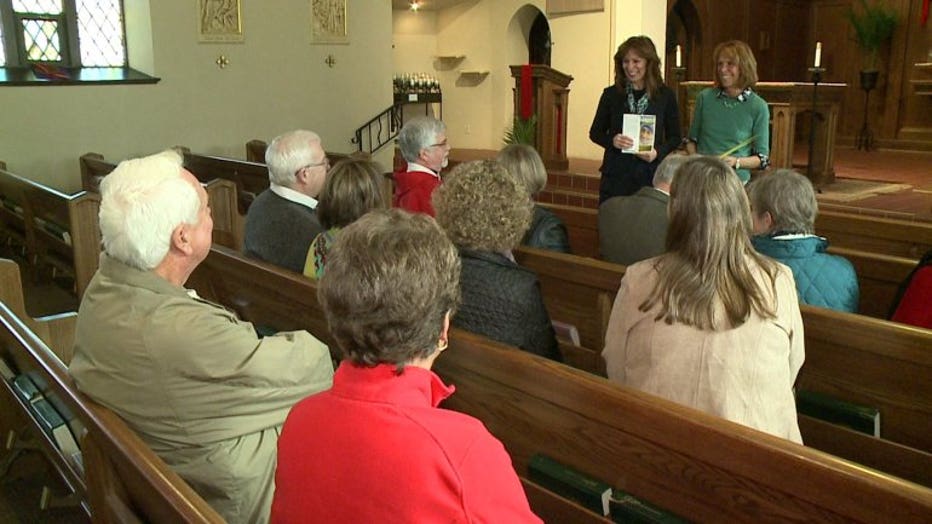 These parishioners say being able to be in Rome for Mother Teresa's canonization is an honor. 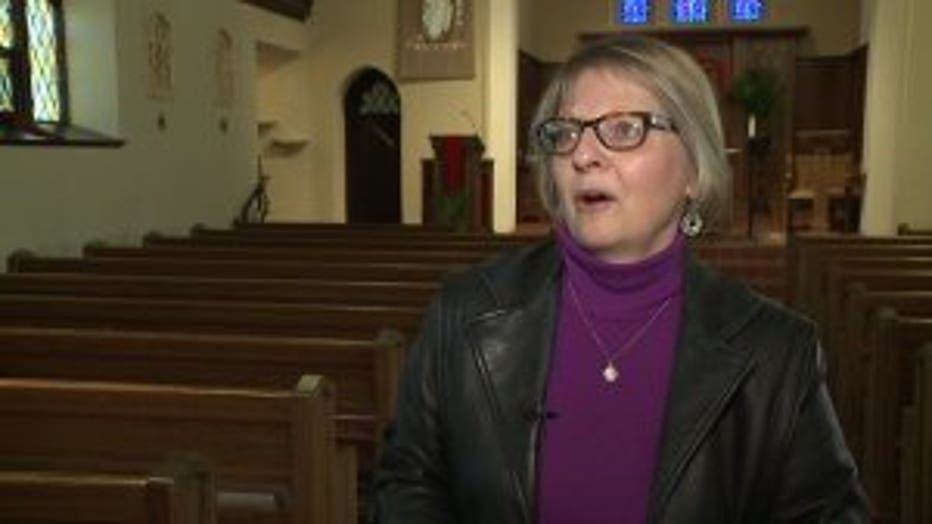 "Once in a lifetime opportunity for so many of us. She is someone I go to for help, in helping me learn who to be a servant in the church. She`s always been my guide," Slowinski said.

Because Mother Teresa's status will change to Saint Teresa after the canonization, Blessed Teresa of Calcutta's name will be changing as well. After the pilgrimage, in late September, Archbishop Jerome Listecki will visit the parish for Mass and a festival to celebrate the church's new name. 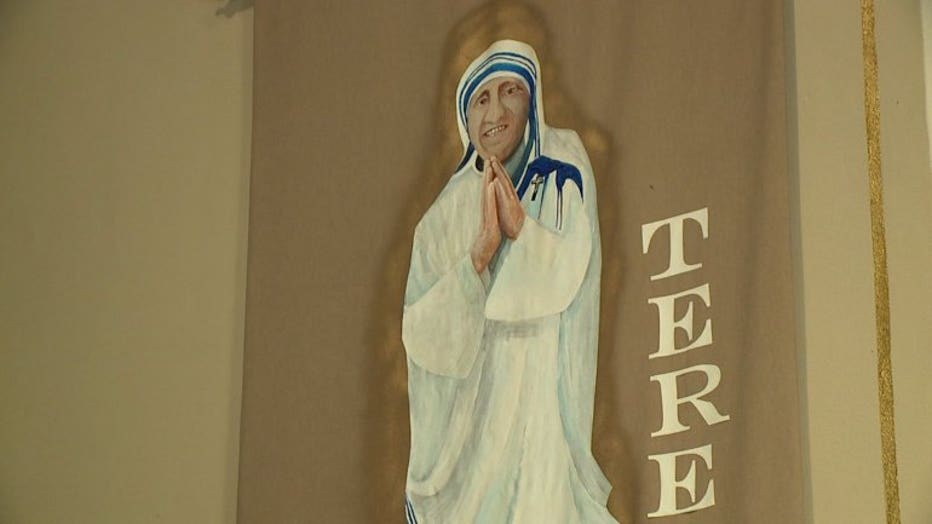