MILWAUKEE -- The community continues to pay their respects to fallen Milwaukee Police Officer Charles Irvine. Memorials are growing across the city.

Officer Irvine Jr., 23, died after a violent crash near 76th and Silver Spring on the city’s northwest side. Irvine and his partner were in pursuit of a reckless vehicle around 5 p.m. Thursday, June 7 when their squad crashed. Irvine Jr. was a police aide for two years and an officer for nearly two more.

"I'm touched by the cross-section of people that are coming," said Bob Lannin, Milwaukee. 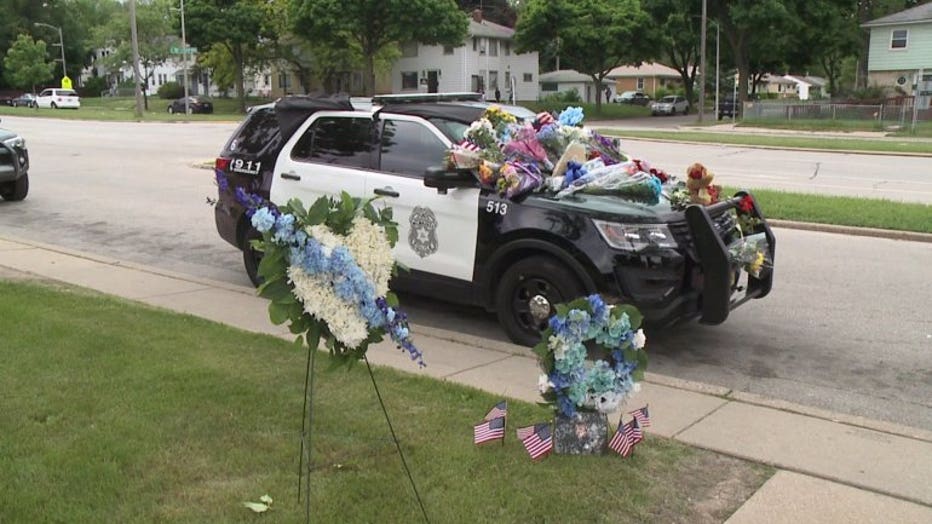 Bob Lannin brought his granddaughter, Sophia Abernathy; they stood in silence, reflecting. Their family member was in the same police academy graduating class as Officer Irvine. 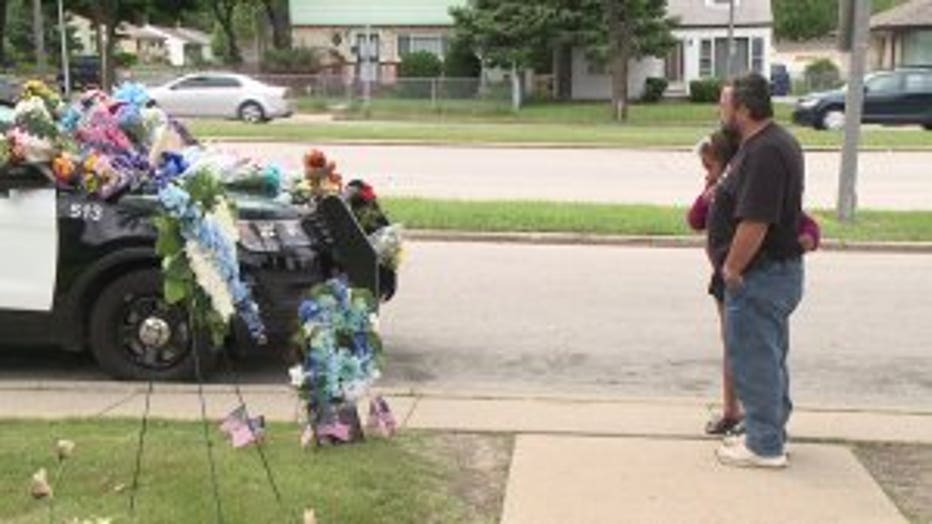 "My brother knew him," Sophia said.

"These people are doing the job for all of us and they don't get the respect or admiration they deserve," said Bob Lannin.

Blocks away, at the crash site, is another growing memorial. 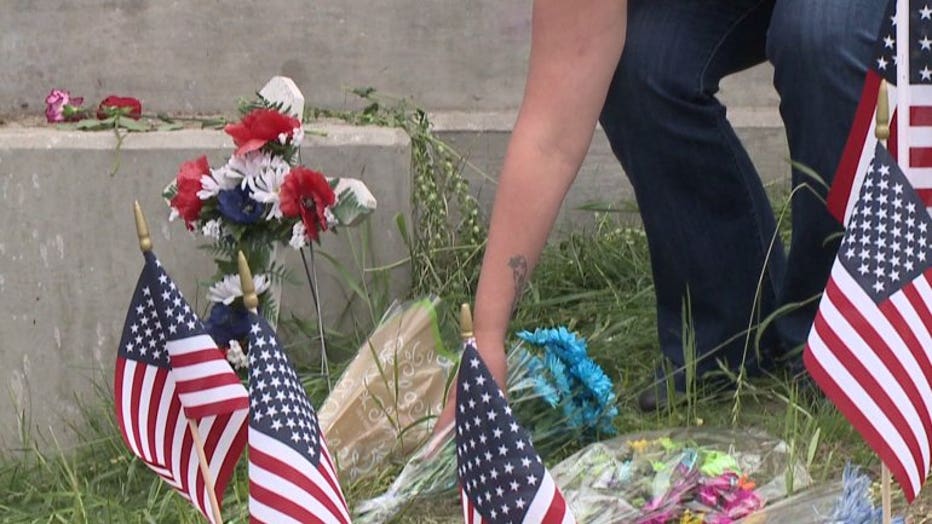 Rachel Lindner laid a blue bouquet at the scene. 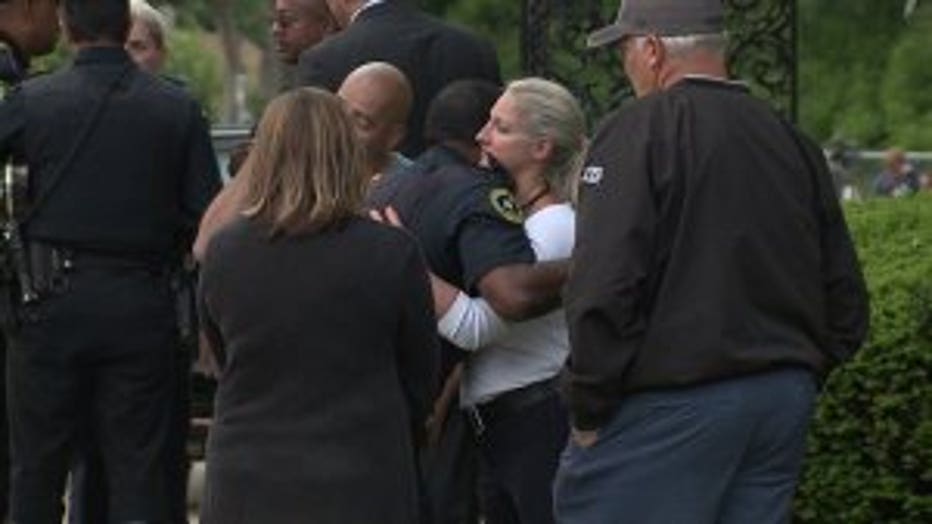 The community remains stunned. Mourners watched as the fallen officer's casket was escorted to the Jelacic Funeral home (5639 W. Hampton Ave.) Friday afternoon, moved by the actions of a man many did not know but now will never forget. 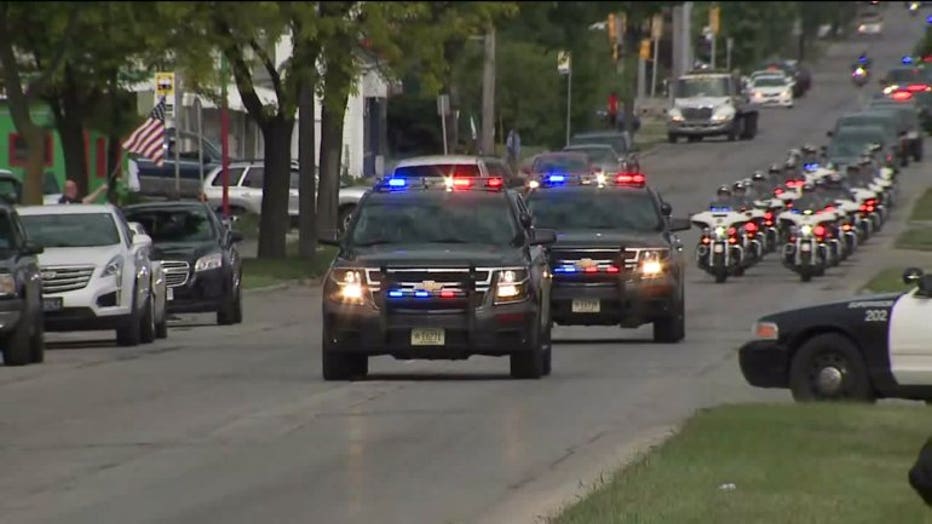 It has been 22 years since an officer has died in the line of duty with the Milwaukee Police Department. It was September 7, 1996 when Officer Wendolyn Tanner was shot and killed during a foot chase.