SHOREWOOD -- A 19-year-old Shorewood man faces allegations of child pornography and stalking. Authorities say the underage victim in this case was forced to have sex with the suspect after being threatened that nude photographs of them would be published online. The victim and the suspect are both former students of Shorewood High School. 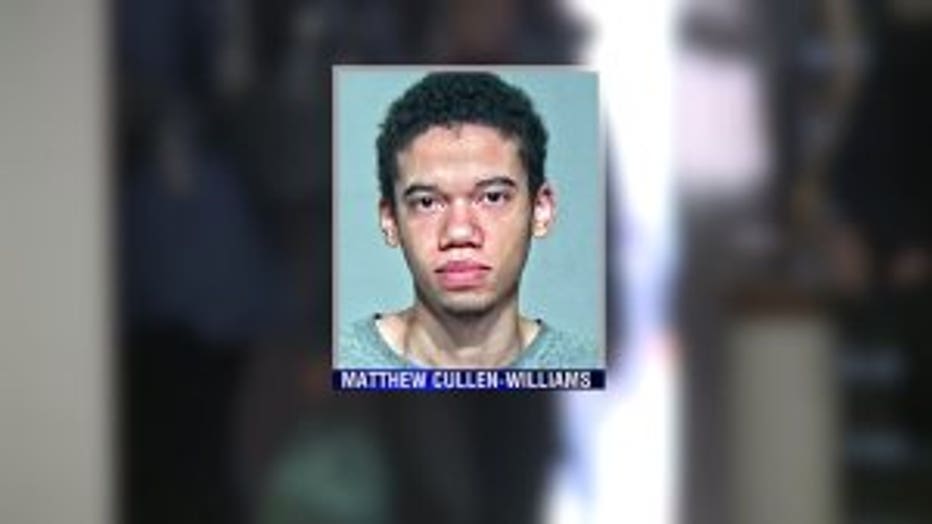 It happened every day for almost four years. Prosecutors say former Shorewood High School student Matthew Cullen-Williams used cyber bullying to get what he wanted from a former classmate. On Thursday, April 12, his initial appearance in court was rescheduled.

The 19-year-old is facing charges of child pornography, threatening to communicate derogatory information, stalking a victim under the age of 18, and posting a sexually explicit image without consent. 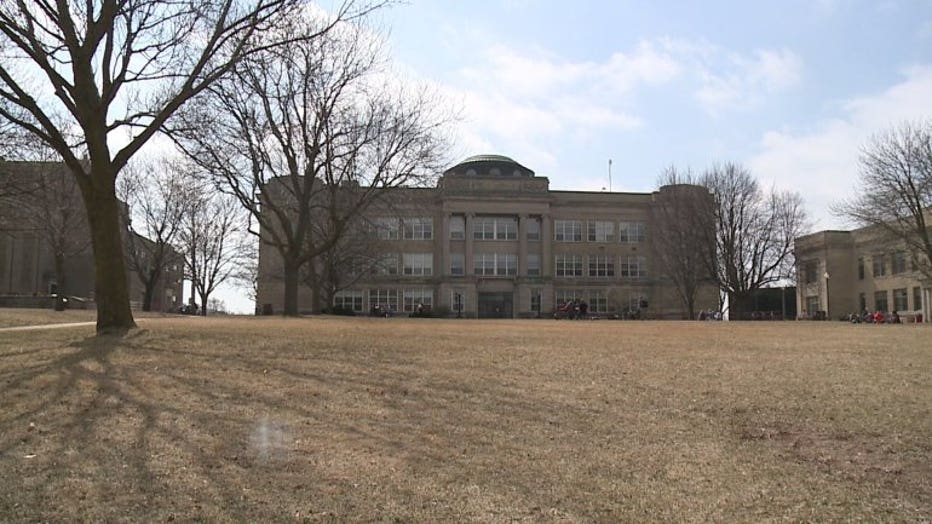 Prosecutors say the victim was dating girls online in 2014 -- and sent nude images of themselves. The girls turned out to be Cullen-Williams. Relentless harassment began. The victim was receiving anonymous messages controlling their every move from "who to date" to "where to go." 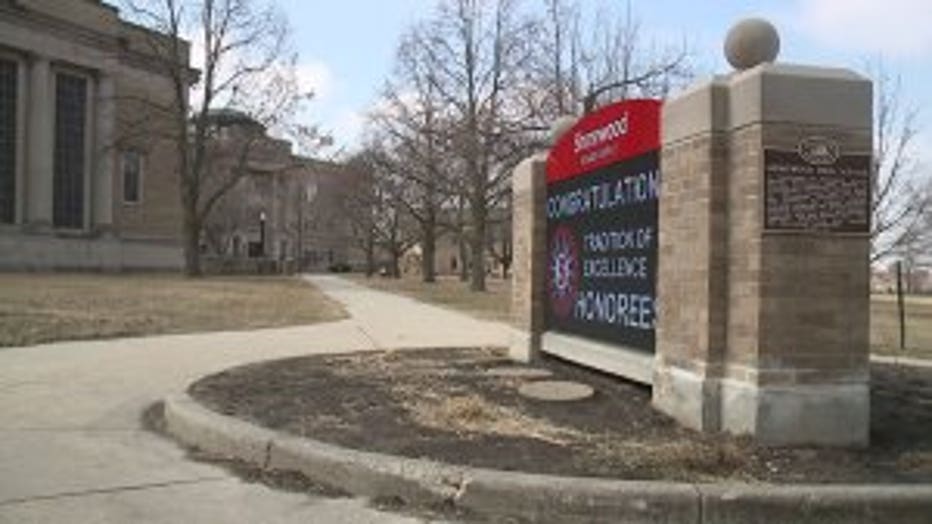 Cullen-Williams is accused of forcing the victim to have sex with them all under the threat that if they didn't, the victims nude photos would be published.

The superintendent of the Shorewood School District says a letter went home to parents informing them of the charges, saying some current students have been affected -- and if there are any other victims out there to come forward. 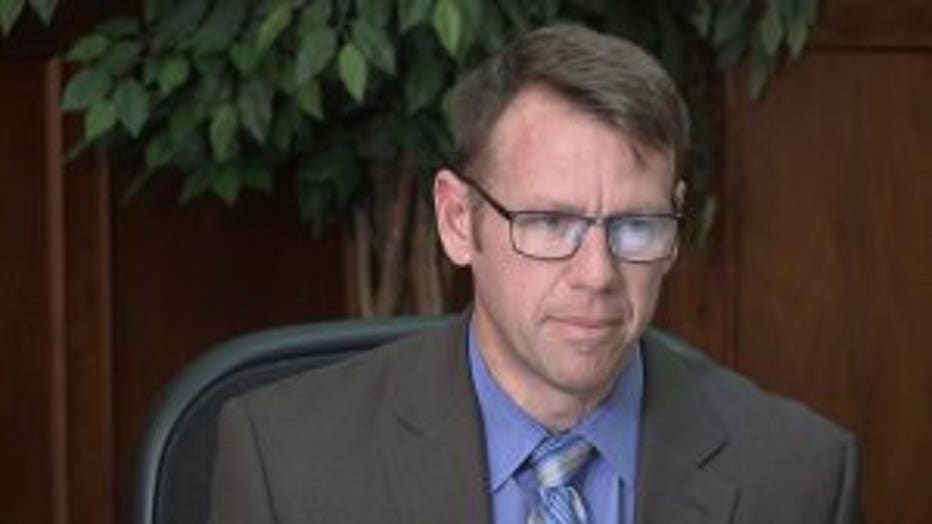 "It's disheartening and certainly our hearts go out for the victims," said Bryan Davis, Shorewood Superintendent. "They're not alone and that these situations are not appropriate. We want to make sure our kids are safe."

If Cullen-Williams does not show up in court next Tuesday, a warrant will be issued for his arrest.

Anyone with information that can help police in this investigation is asked to contact Shorewood police.