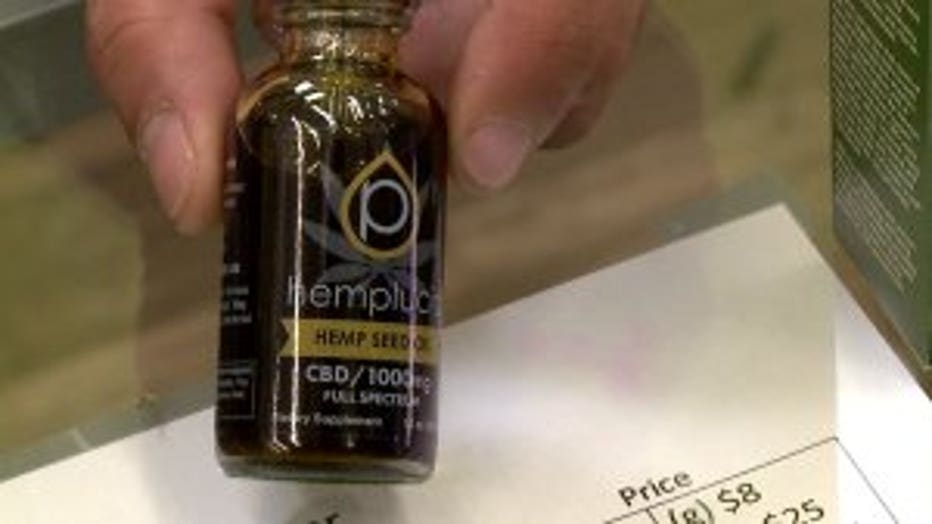 WEST BEND -- A 7-year-old was questioned by police at school because of suspected cannabidoil (CBD) use on Tuesday, Nov. 20 in West Bend. The boy's father runs "Laughing Grass Hemp" in West Allis. He said he's upset his son was questioned because CBD oil is completely legal.

"He had a debilitating, deadly seizure disorder," said Matthew Wetzel.

Wetzel said his son Jameson only found relief after trying CBD oil. CBD can be extracted from both hemp and marijuana plants, but when taken from hemp there is no "high." 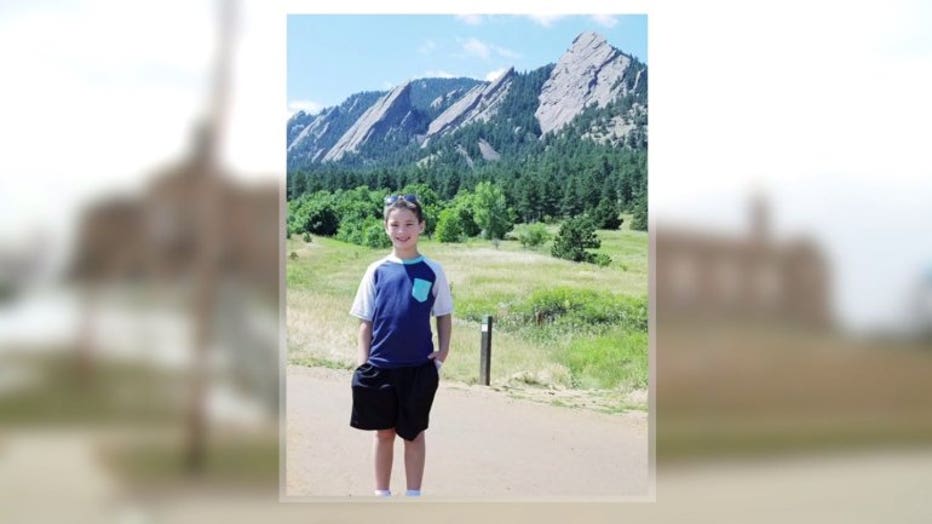 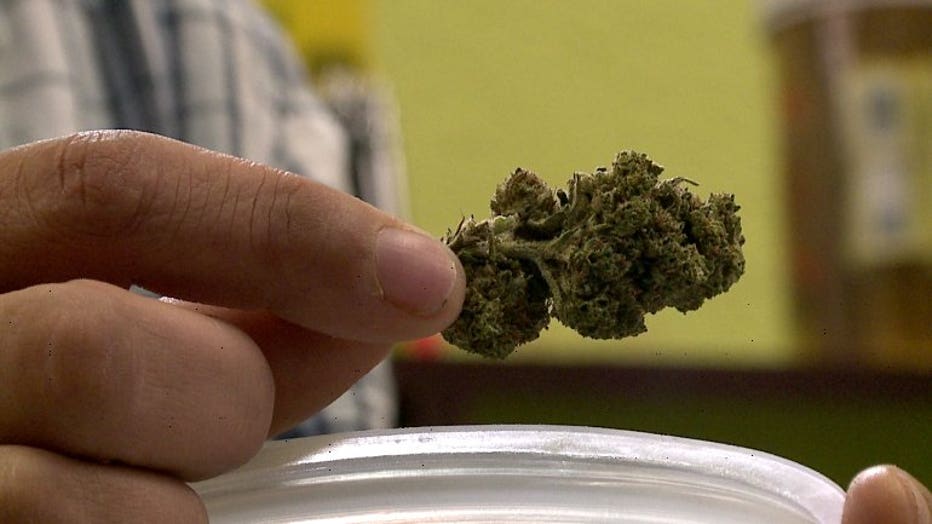 "There are no psychotropic or psychoactive effects from CBD oil," said Wetzel.

"We would administer underneath the tongue and hold it for 30 to 60 seconds," said Wetzel. 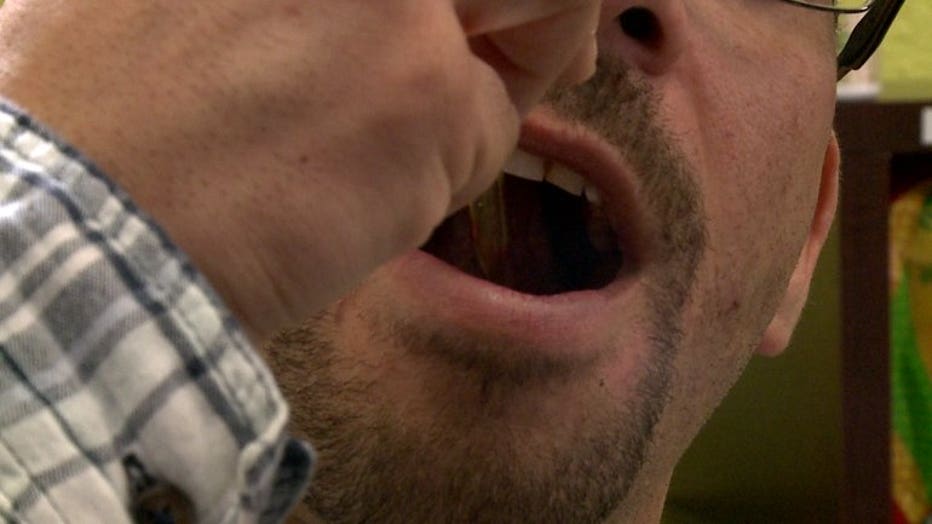 Jameson hasn't been taking the oil, and didn't have it on him when he went to school on Tuesday, but Wetzel still got a call from officials at McLane Elementary School in West Bend anyway. 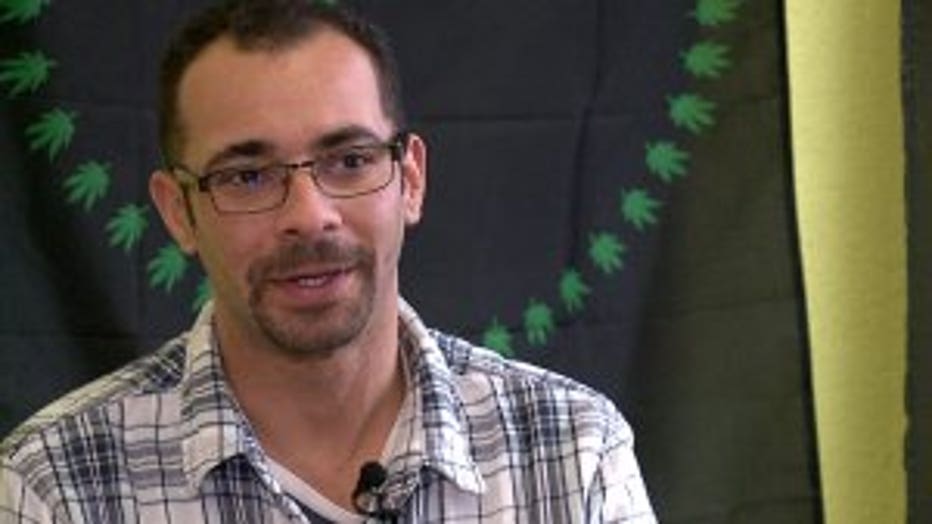 "Two detectives from the West Bend Police Department decided to interrogate him. I wouldn't even call it questioning. I'd call it an interrogation," said Wetzel.

"We are doing nothing illegal. Realistically, it's discrimination. He's discriminating against our alternative method," said Wetzel. 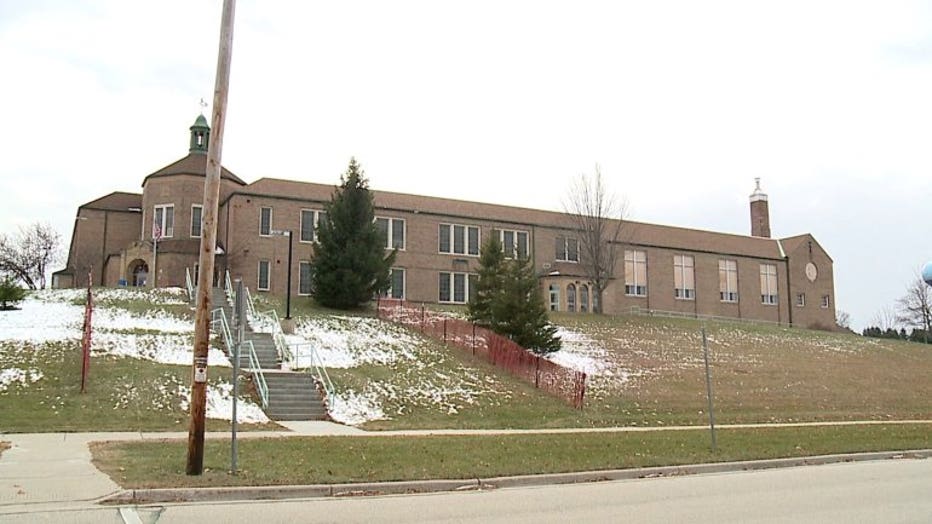 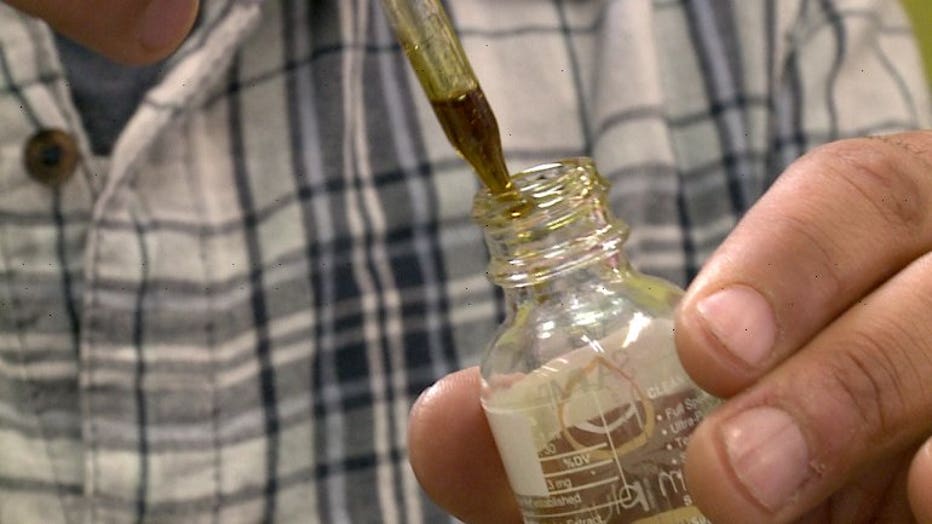 CBD oil is so mainstream since the state OK'd it in May, even local pharmacies are offering it for pets. 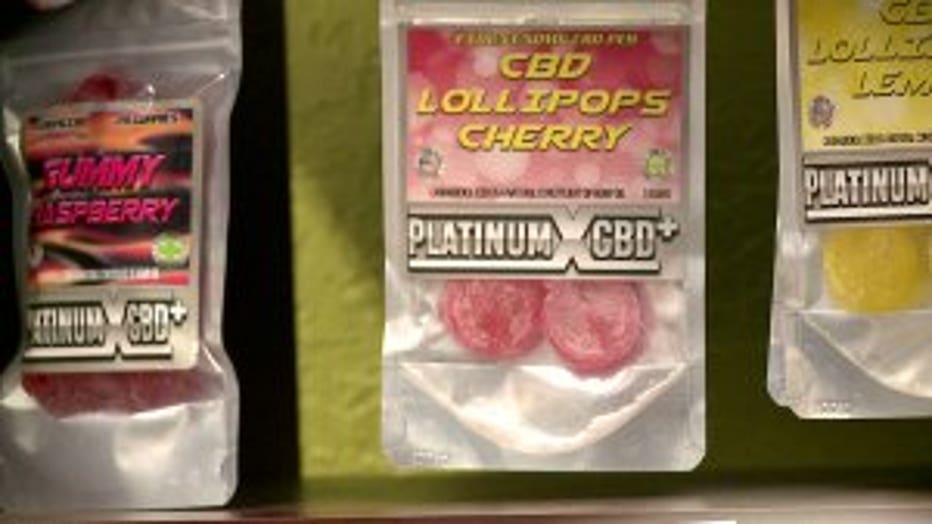 "One thing we have to understand and what I want to tell to other parents in the state of Wisconsin is, don't be afraid of giving your child CBD medicine," said Wetzel.

West Bend police said there are no age restrictions when it comes to the use of CBD oil.

In the meantime, Wetzel said he's expanding his business to include edibles -- like CBD oil ice cream and macaroons.