GLENDALE -- Another donation jar was stolen from Jet's Pizza, and this time, the owner said it was a GrubHub delivery driver who walked out with pizza and stolen cash. Jim Rodriguez, owner of Jet's Pizza in Glendale, told FOX6 News Tuesday, Oct. 15 this was the sixth time a Jet's Pizza restaurant in the area has been robbed.

"It's deja vu," said Rodriguez. "Like, it's happening again."

Rodriguez said he couldn't believe it. 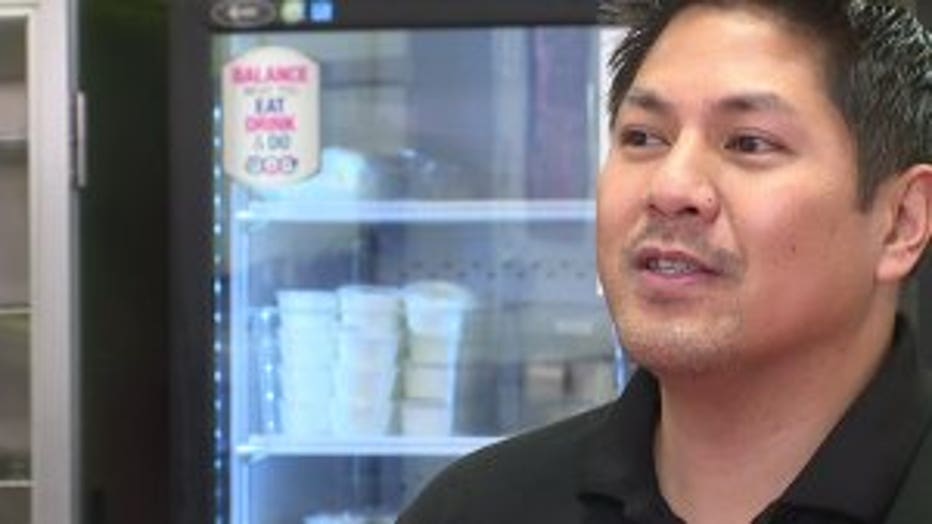 "It's pretty frustrating, especially since it's happened multiple times," said Rodriguez. "Here personally, this was the third time. Brookfield was once and West Allis store twice."

What was even more surprising for Rodriguez was the person who did it.

"I was like 'Oh my God, I remember that guy,'" said Rodriguez. "He was the GrubHub driver."

Surveillance cameras captured the moments the thief walked in, pushing the Alzheimer's Association donation jar to the side. He took the food and grabbed the can. 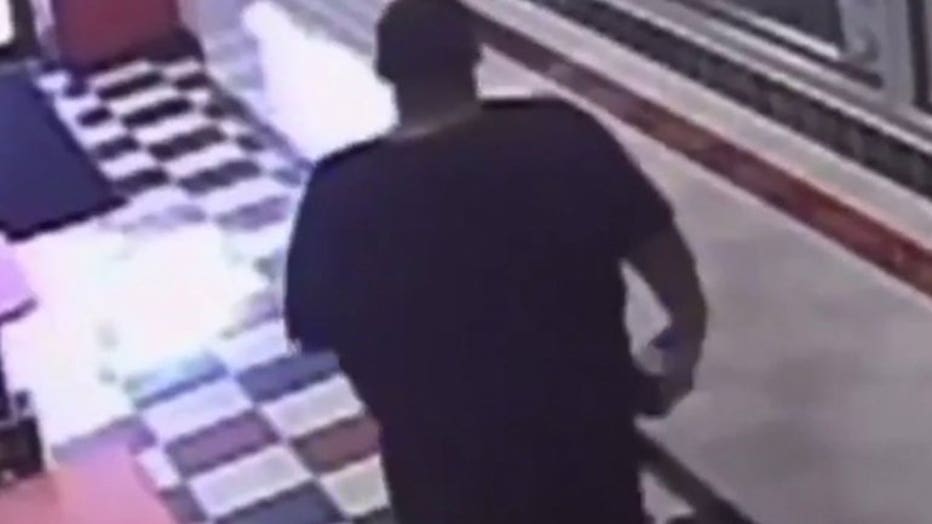 "To steal from someplace you essentially work for, because we use their service, is pretty ballsy," said Rodriguez.

Rodriguez reached out to GrubHub, who issued a statement to FOX6 News: 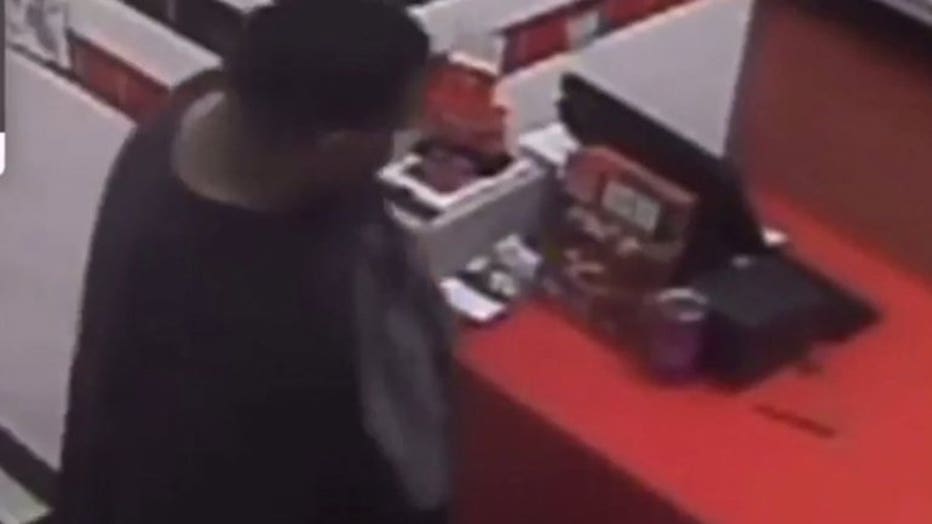 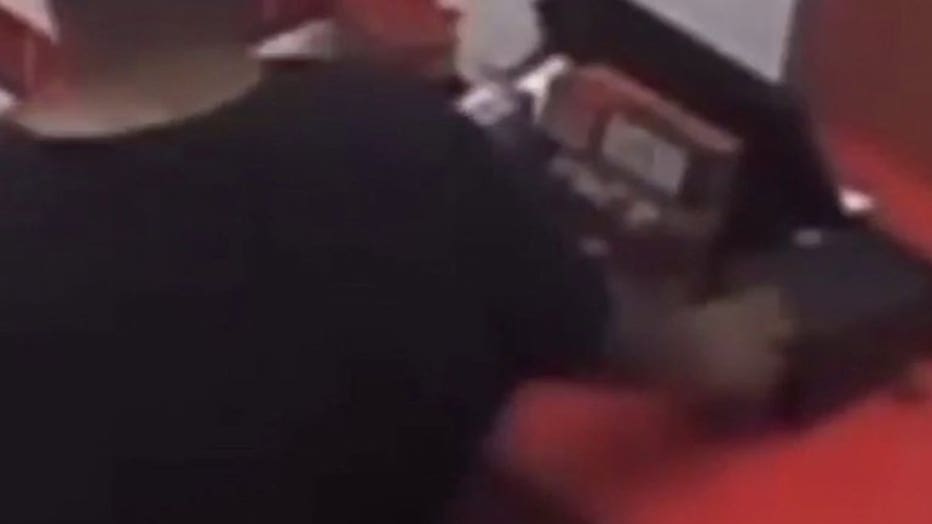 "Prevention is the biggest thing I want to gain from this," said Rodriguez, hopeful this would be the last time someone walked out of his restaurant with more than pizza.

"It's not our money," said Rodriguez. "You're not hurting us. You're hurting an organization that needs the funding." 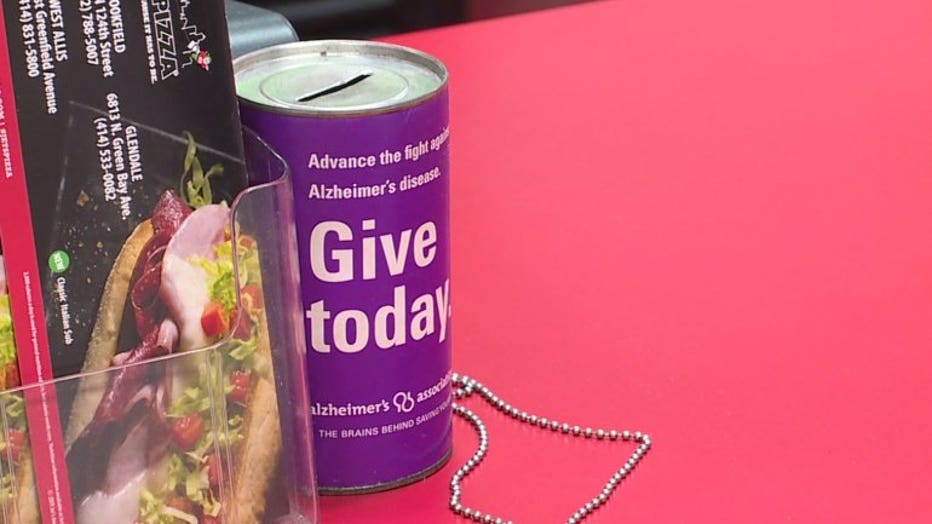 Rodriguez said he wasn't sure how much money was in the jar at the time because it is emptied regularly due to the repeated thefts. He said he won't remove the jar because this is a cause that's close to him.