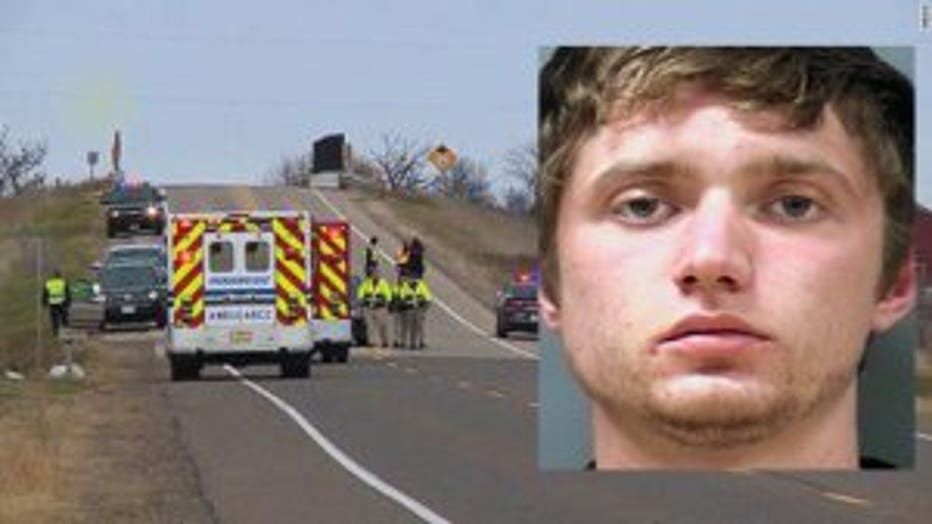 WEST ALLIS -- Colten Treu, the man accused of hitting and killing three Girl Scouts and a mother as they picked up trash along a highway in Chippewa Falls told police he'd been "huffing," or inhaling chemical fumes before the crash. Huffing isn't a new problem, and Milwaukee County has among the highest huffing-related deaths in the area.

A 39-year-old man was one of those deaths, after taking his last breath while huffing from an aerosol can, according to his death report.

"I didn't expect it here. You don't expect it in a nice neighborhood, but you never know -- not today," said Mark Gaeth, neighbor. 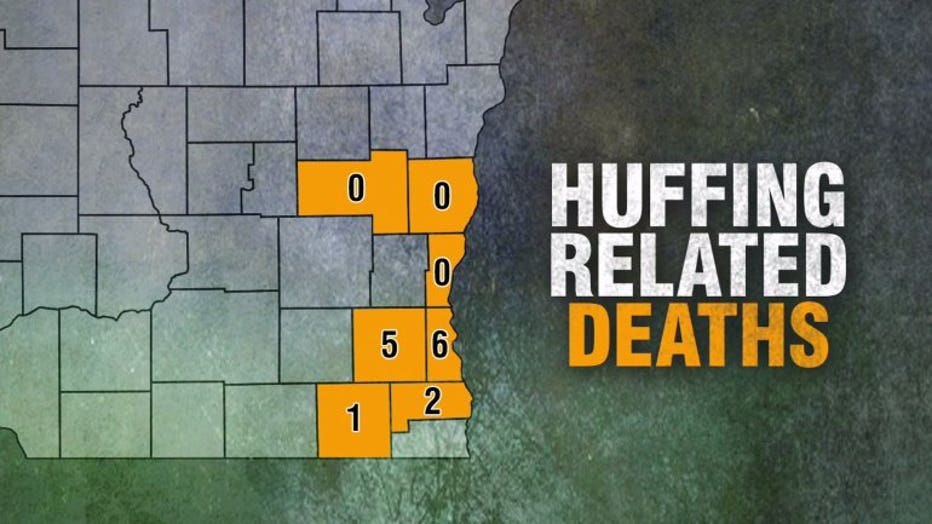 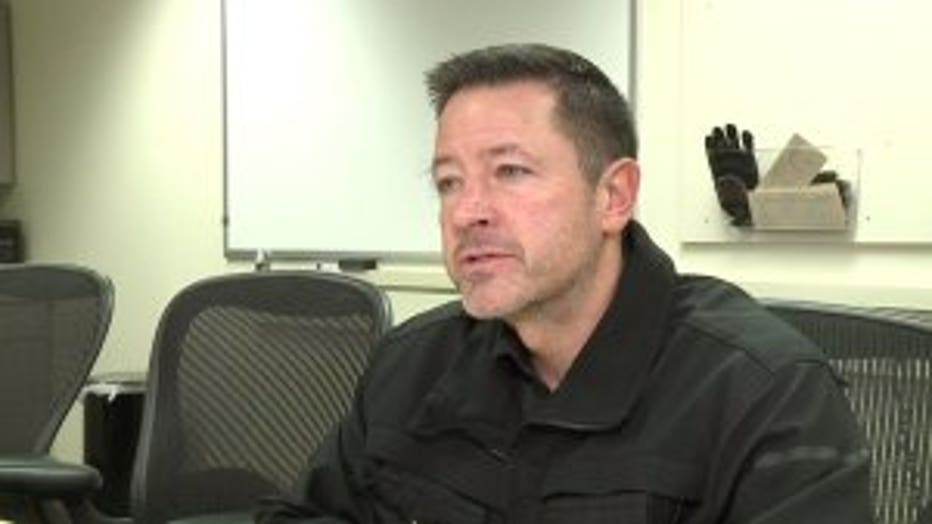 His death was just one of six huffing-related deaths over the past 10 years in Milwaukee County. Waukesha County had five, Racine County had two, Walworth County had one and Fond du Lac County and Sheboygan County had none.

"Any loss of life in any time-frame is tragic," said Racine County Sheriff Christopher Schmaling.

Sheriff Schmaling said huffing is not a new problem, but the tragedy in Chippewa Falls is shedding light on the problem. 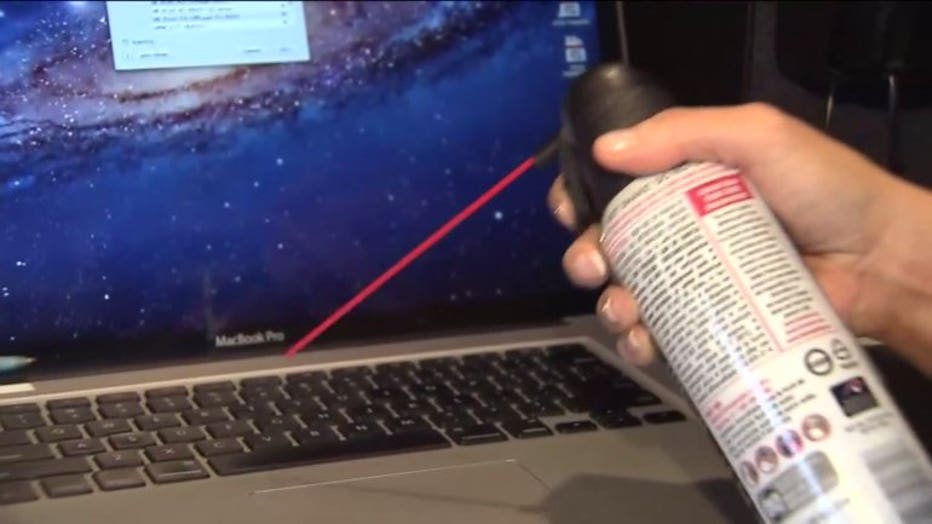 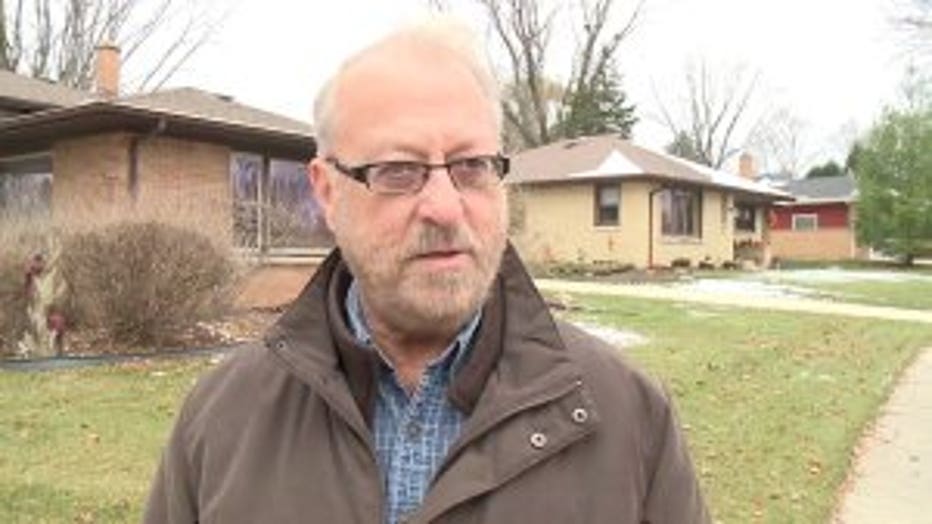 In Kansasville, officials say a 15-year-old was huffing and then collapsed and fell into a pond, according to reports.

"It's chasing that next new high, which is very concerning," said Sheriff Schmaling.

He said the danger is that people often use household products.

"We can't strip our homes of some of these things, but we need to talk to our younger generation and talk about the dangerousness of this type of activity," said Sheriff Schmidt.

"People are dying needlessly for the thrill. I don't understand it," said Gaeth. 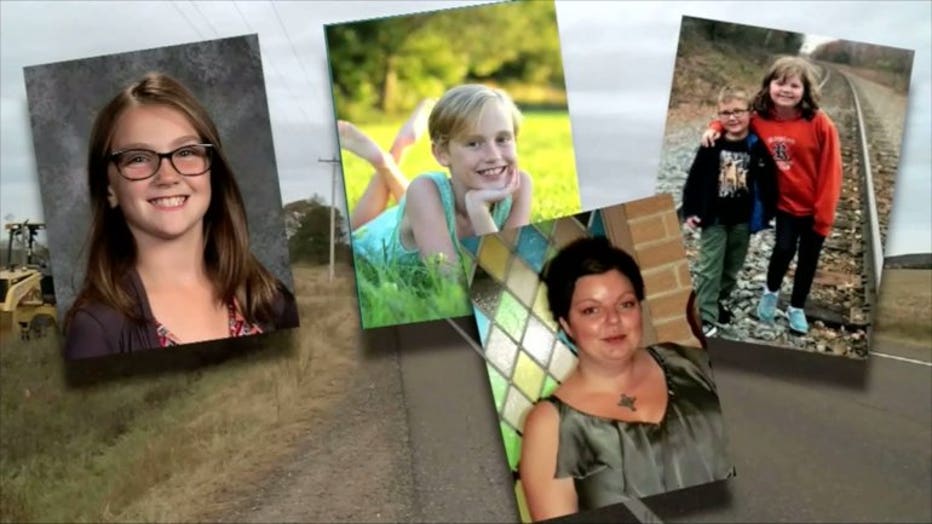 Huffing-related deaths aren't the only problem. Sheriff Schmidt said in Racine, a man was huffing before losing consciousness at the wheel, and he crashed into a building. Thankfully, no one was hurt.