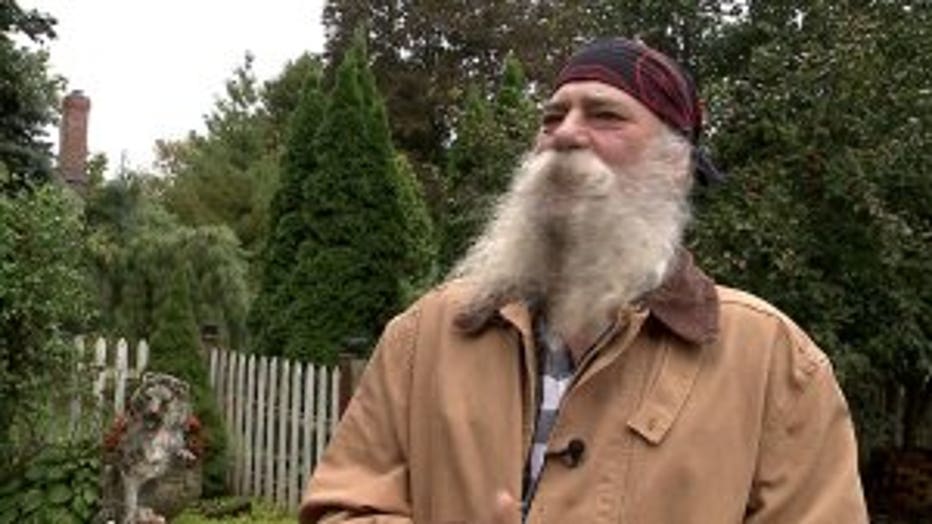 WATERFORD -- Monday, Oct. 8 marks the end of an era for Hippie Tom and his wife, Sharon, who have opened up their Serendipity Farm to the public for years. It has been a popular spot for pickers and collectors, but on Sunday, Oct. 7, they were preparing to close the farm for good.

"We have about 40 buildings here. We have large barns, and it kind of starts right here. This is a large circle where we can walk around," said Hippie Tom.

Stored in plain sight, Hippie Tom's farm has literally everything a collector could dream of. 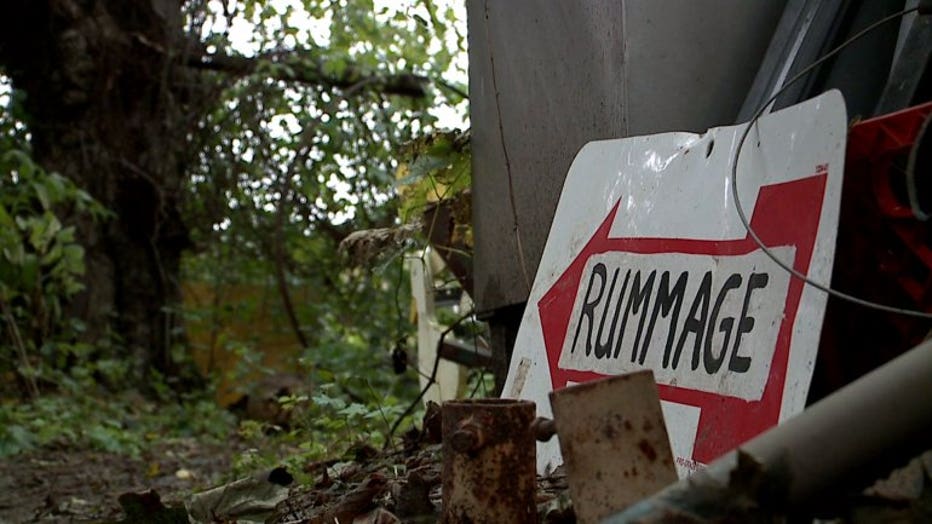 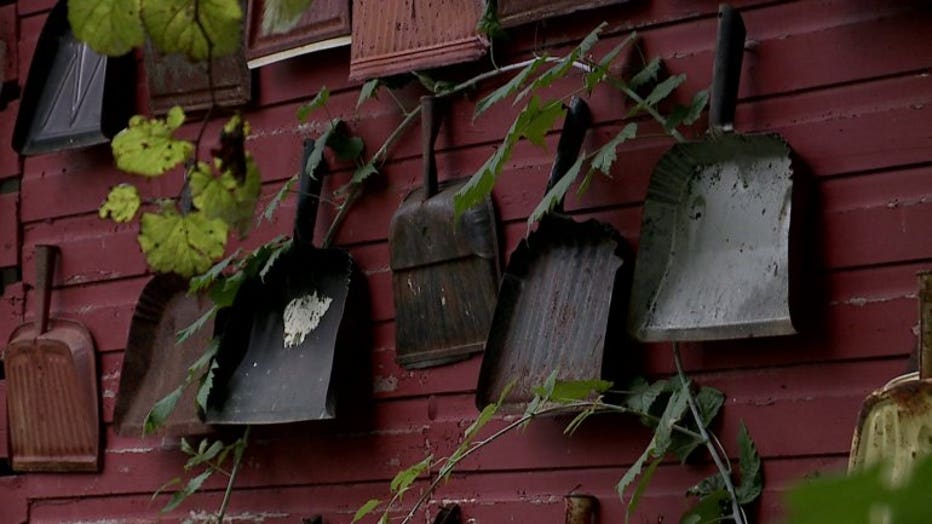 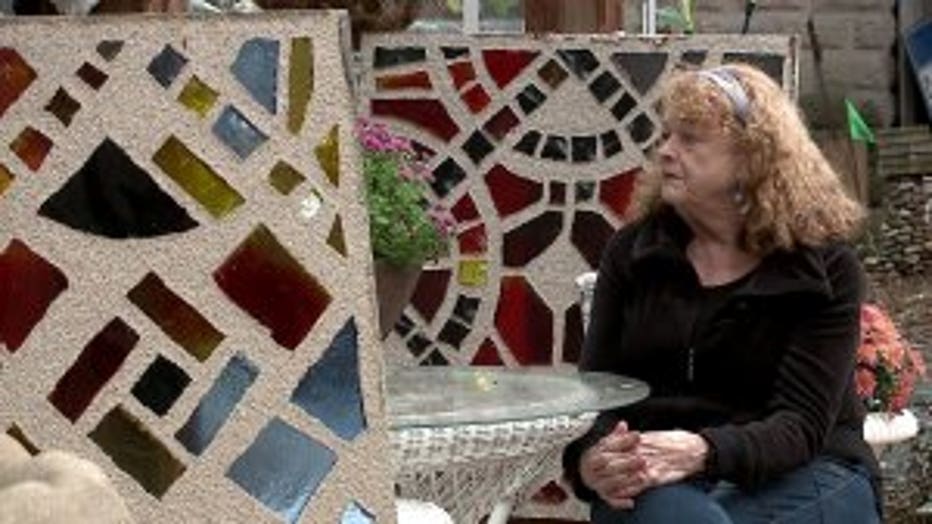 FOX6 News caught up with Hippie Tom and his wife, Sharon on Sunday, one of the final days they'd have their farm open for the public.

"It's almost like a gallery show, but outside," said Hippie Tom. 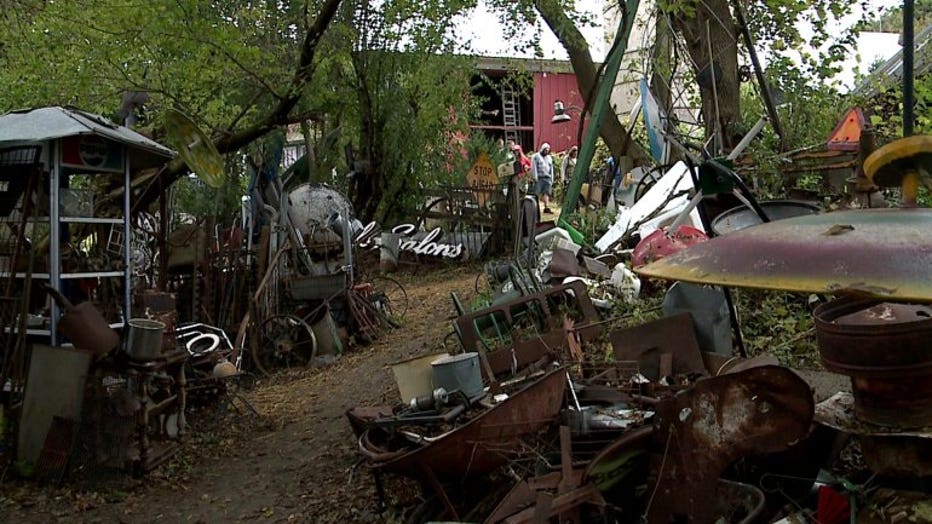 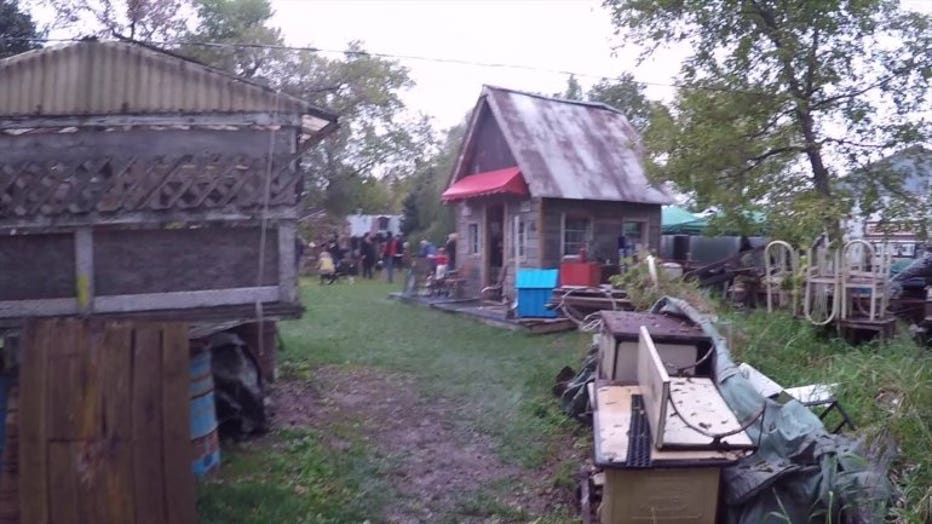 They've decided to stop opening up their farm to the public after decades doing so. They said they're looking forward to slowing down a bit.

"We're never going to do this large project like this again. It's just so much work. It's a lot of stress," said Hippie Tom. 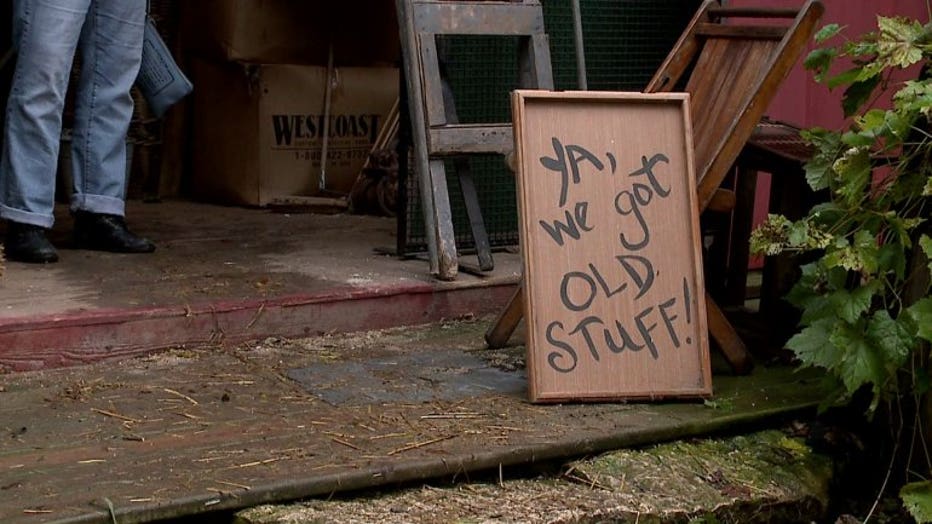 "I'm excited about it. I think Tom, on the other hand, might have some trepidation. It's bittersweet. Many of them are showing up this weekend to give their last hugs and well wishes," said Cerny. 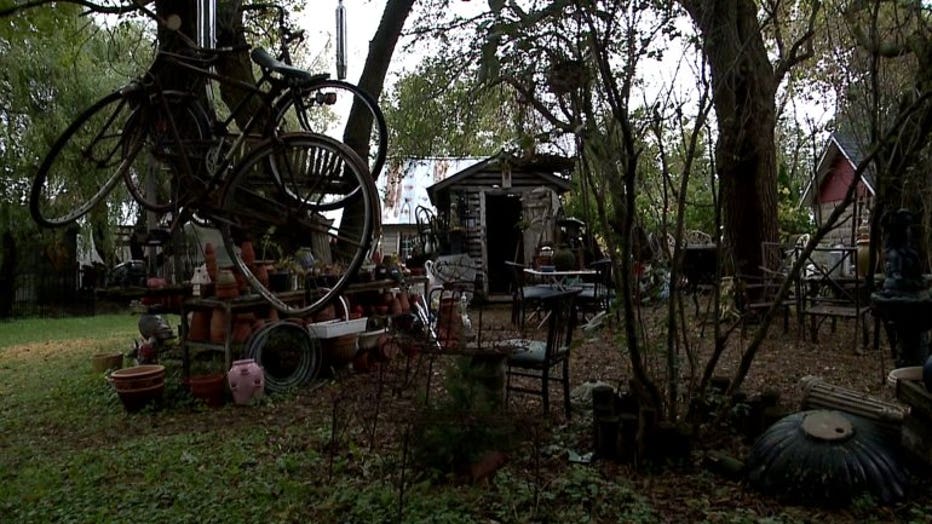 For Hippie Tom and Sharon, it'll be a change of pace as they head into a new chapter of their lives -- after opening the farm twice a year.

"Planning on relaxing, having fun with girlfriends, having more time with Tom and our dogs," said Cerny. 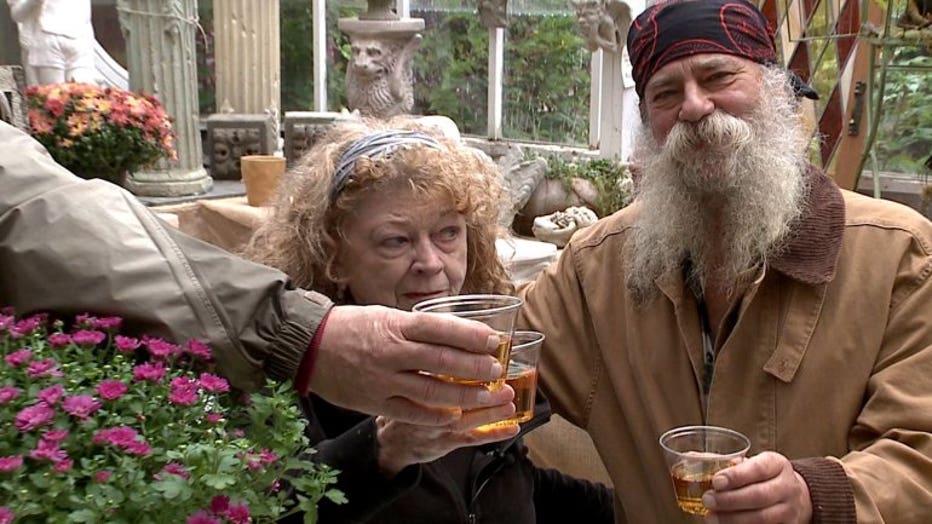