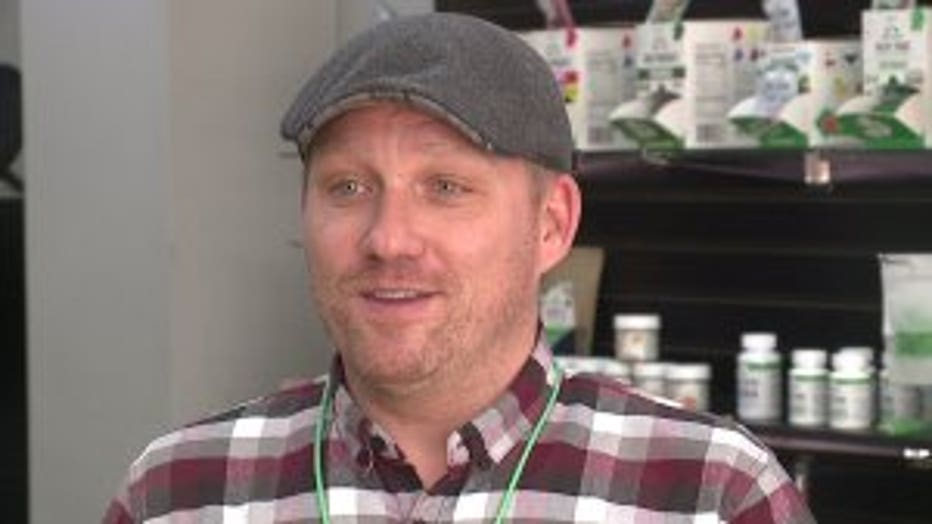 GERMANTOWN -- Craft stores and CBD shops joined the list of nonessential businesses in Wisconsin, with the Wisconsin Economic Development Commission clarifying which businesses are considered "essential," and therefore, permitted to remain open during Governor Tony Evers' "Safer at Home" order that took effect on March 25, and order police are enforcing. "Everybody that comes in says, 'Gosh, we are so glad that you're open,'" said Aleksander Gerasyuta, owner of Beyond Full Spectrum. When Contact 6 spoke with Gerasyuta in Waukesha Wednesday, he knew his doors could soon close. It happened Thursday. "We're gonna follow whatever the rules are given to us," said Gerasyuta. 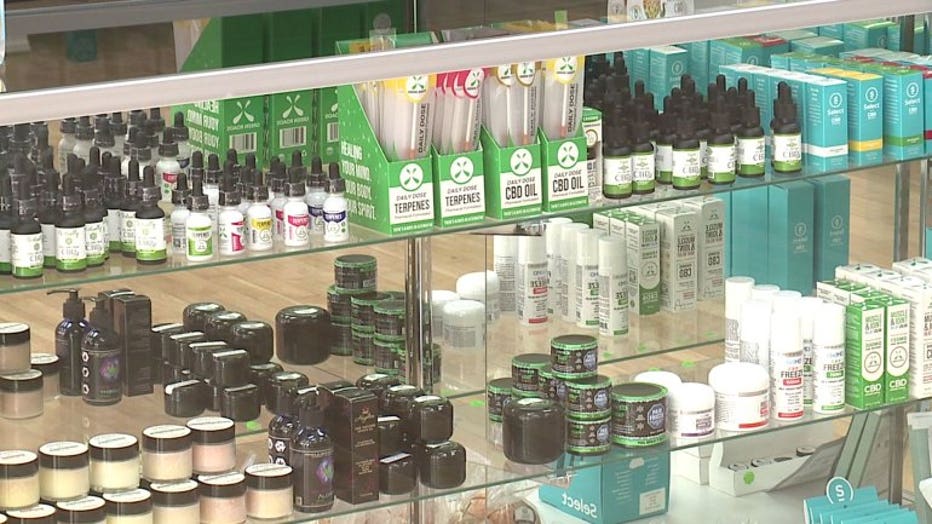 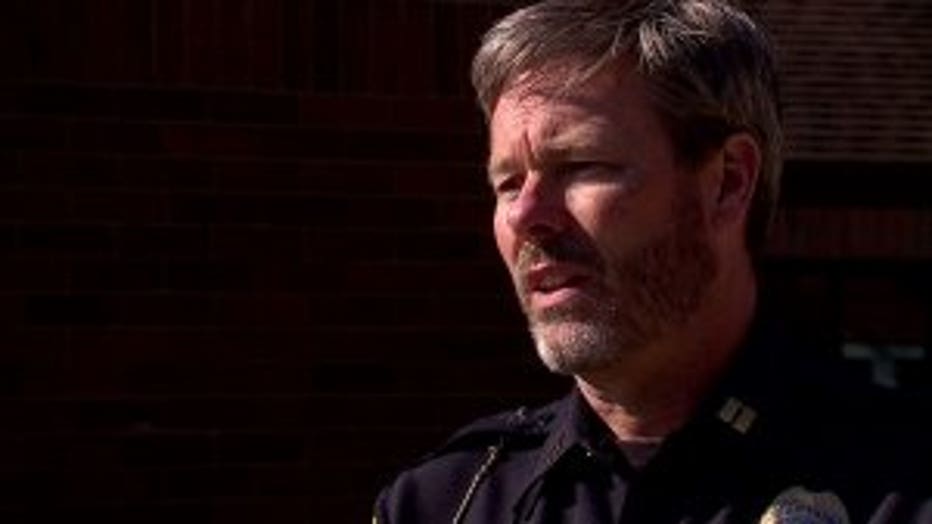 Gerasyuta thought his store was exempt from Governor Evers' "Safer at Home" order because he sells some groceries and personal care products. However, the WEDC added CBD shops and craft stores to the list of nonessential businesses that already included furniture stores, golf courses and salons. "We've only had to talk to four businesses so far," said Captain Todd Grenier with the Germantown Police Department. "We had to do a smoke shop, martial arts studio. We had the grooming section of Petco, and also Michaels. It's been positive. They understand." Police in Menomonee Falls, Racine, Waukesha and Wauwatosa confirmed they were also responding to nonessential businesses -- the doors locked at places like Hobby Lobby, JOANN Fabrics and smoke shops. 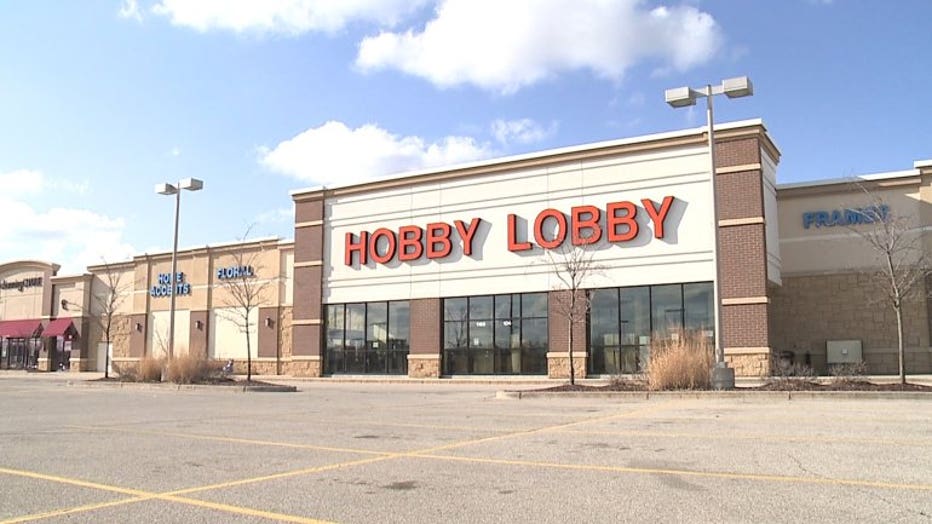