6 months later, tips but no arrests after man shot while walking home from store

6 months later, tips but no arrests after man shot while walking home from store 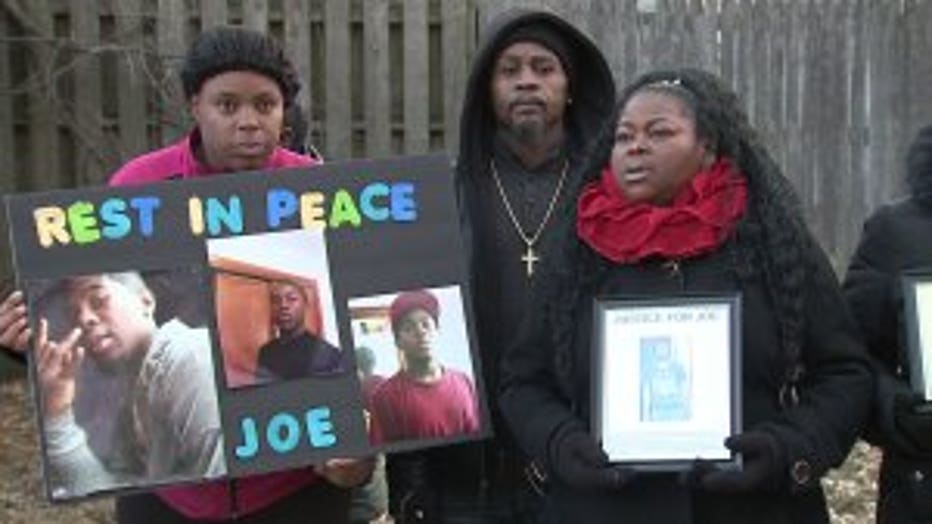 MILWAUKEE -- Nearly six months after 26-year-old Joe Jackson Jr. lost his life in a shooting near 94th Street and Silver Spring Drive, his family said Sunday, Dec. 15 while police have received tips in the case, no arrests have been made.

The passage of time has brought little comfort to Hawthorne.

"I just want to keep Joe's story, his face, his name, out here," said Hawthorne. 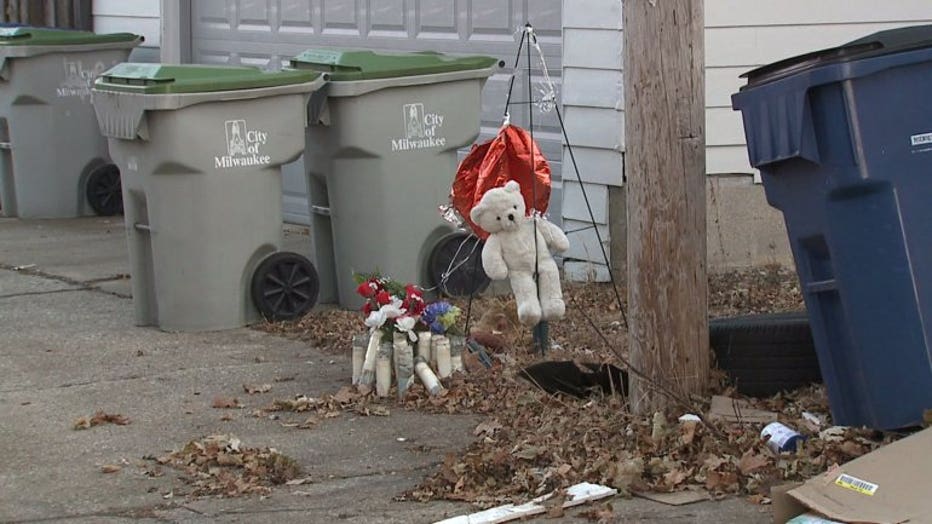 The fatal shooting happened around 1:30 p.m. on June 19. With Christmas 10 days away, Hawthorne said Sunday her heartbreak was amplified.

"It's hard," said Hawthorne. "I lean on my faith a lot, and my faith has gotten me through."

Surveillance cameras captured Jackson walking through an alley in the area -- with an unknown man following him. The video showed that man taking out a gun -- running closer to Jackson. The footage prompted calls to police, but no arrests.

"If you know something, say something," said Hawthorne. "Get this person off the street before he hurts someone else." 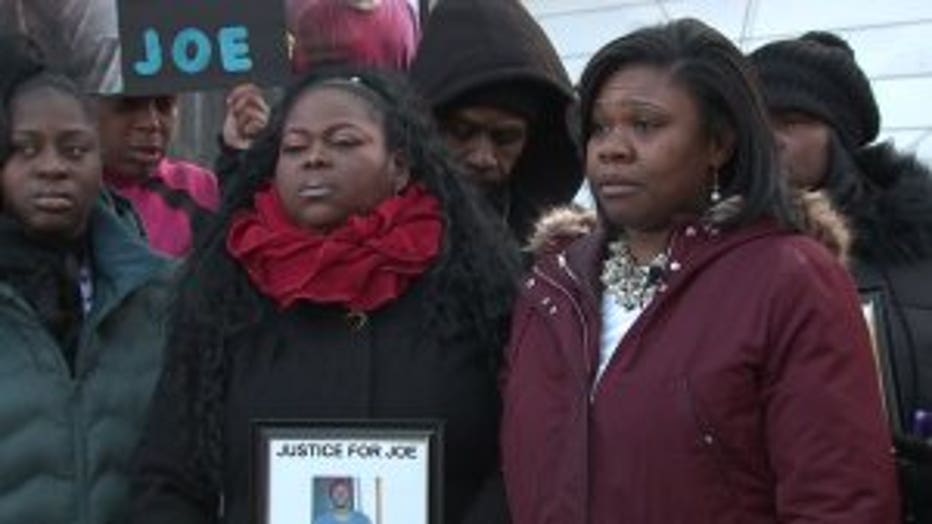 In her grief, Hawthorne said she connected with other families sharing similar pain.

Kimber's son, Maurice Grimes, 18, died in a shooting near 7th Street and Pierce Street in Milwaukee on Aug. 14. An arrest was made in his case, and Kimber said she wants the same for her friend. 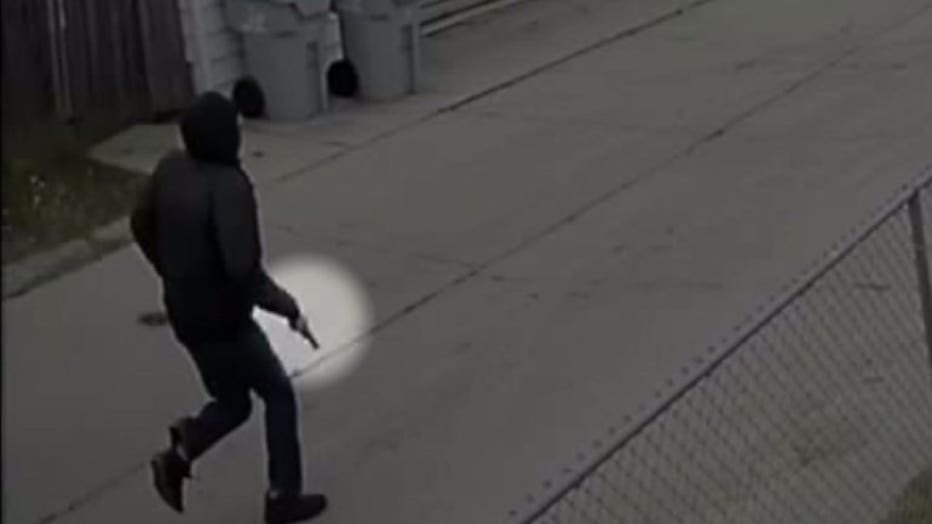 "We can't put a stop to senseless crimes like this, but we sure could put a dent in it," said Kimber. 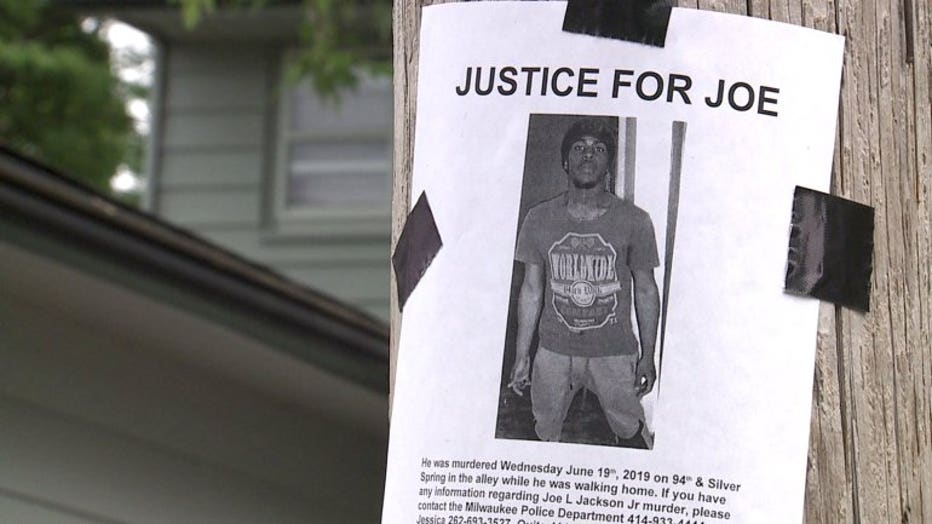 If you recognize the man in the surveillance video or know anything about the shooting that killed Jackson, please call Milwaukee police.