It`s been 4 weeks, and these Wisconsin workers still don`t have their unemployment checks

It`s been 4 weeks, and these Wisconsin workers still don`t have their unemployment checks

PEWAUKEE -- If you're struggling with the process of filing unemployment claims in Wisconsin, you're in good company. FOX6 received dozens of emails from people who have been trying to file for four weeks, and still haven't received a single penny.

"A week went by," Fred Astaire Dance Studio Pewaukee manager Russ Larson said. "And then another week went by."

Larson said his employees' unemployment claims have been "pending" for four weeks, going on five. 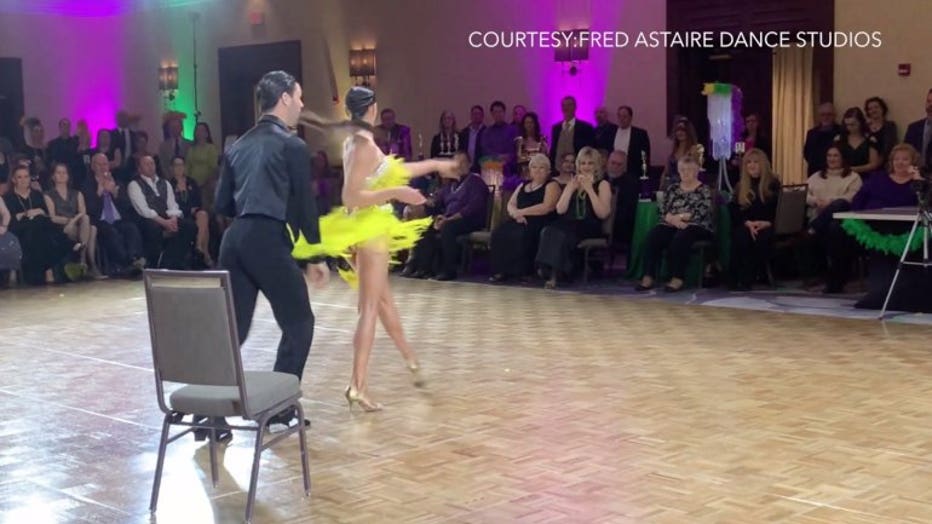 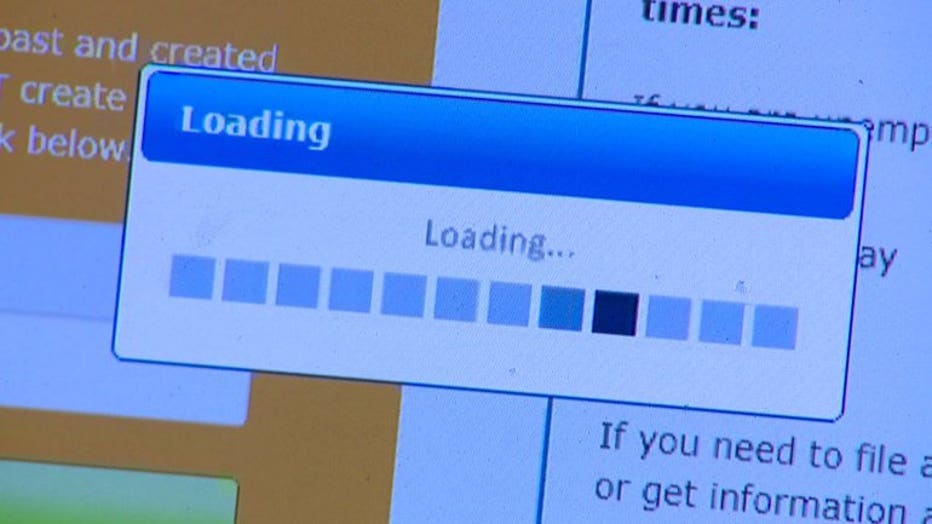 For weeks, Wisconsin's Department of Workforce Development has been addressing complaints that people are getting kicked off its website and unable to get through on its phone lines while attempting to file claims. 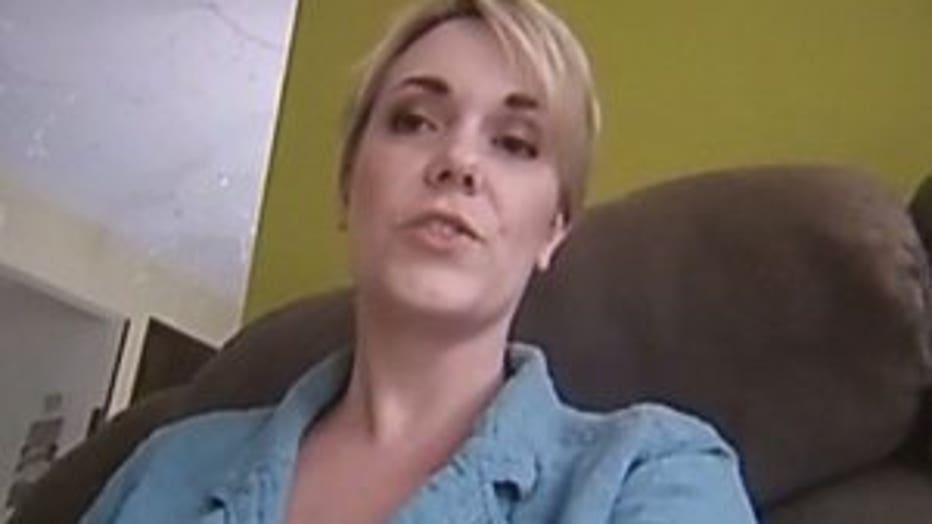 The complaints are not unique to Wisconsin; people all over the country are struggling to get their checks as overwhelmed unemployment systems process record amounts of claims.

"It's a failure to all the Americans that never use unemployment, and then when they need it most, it's not there," said Jenna Teer, a dental assistant also on week four of unsuccessfully trying to file an unemployment claim. "Everything is really tight financially, and there doesn't seem to be any kind of end in sight at all."

The Department of Workforce Development has released plans to expand server space and hire more people to handle claims.