MILWAUKEE -- Eighteen years to the day after a Milwaukee woman died in her home, investigators Sunday, July 7 said they believe a West Bend man was responsible for her death, but the case remains unsolved.

For years, detectives combed through physical evidence, and according to police, Ronald Jones left something behind that linked him to the crime. 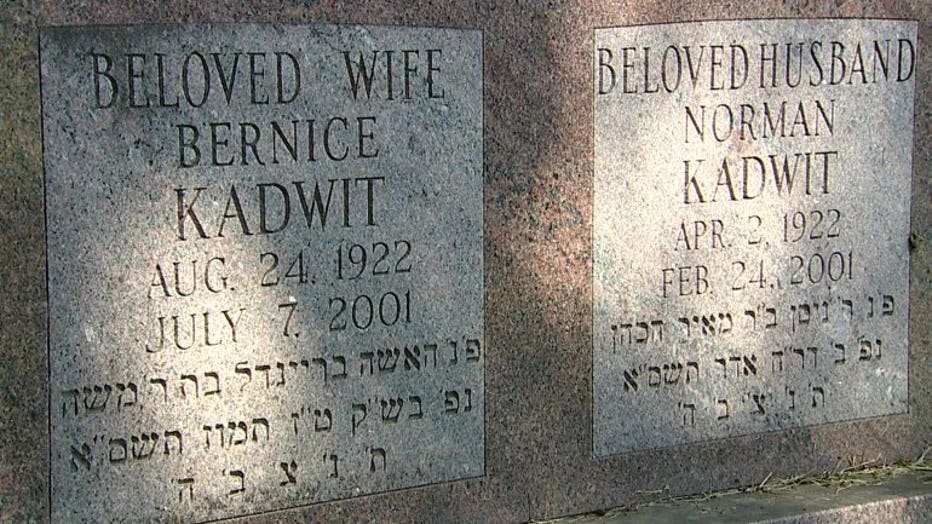 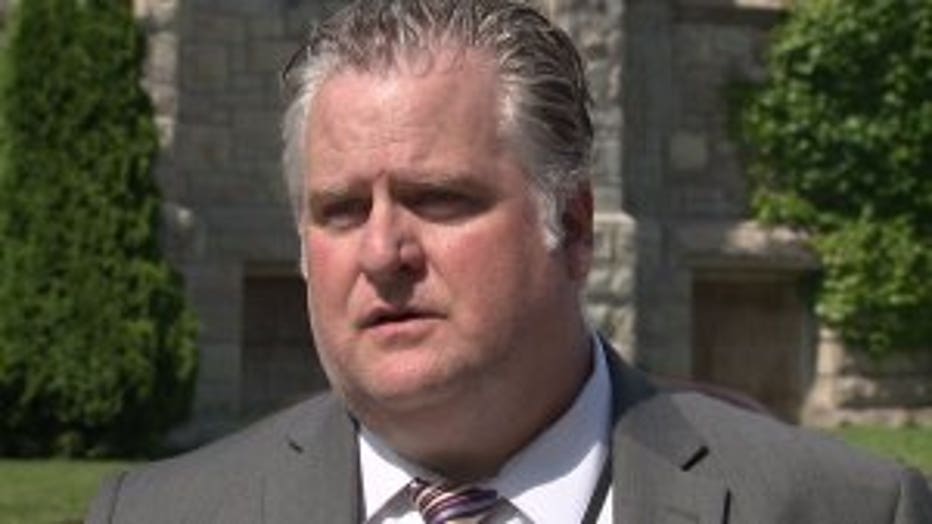 "Mrs. Kadwit was found at the bottom of her basement stairs. She suffered from numerous broken bones, including a broken neck," said James Hutchinson, MPD detective.

For 18 years, Milwaukee police called it a sudden death case.

That changed, thanks to the work of detectives with MPD's Cold Case Unit. 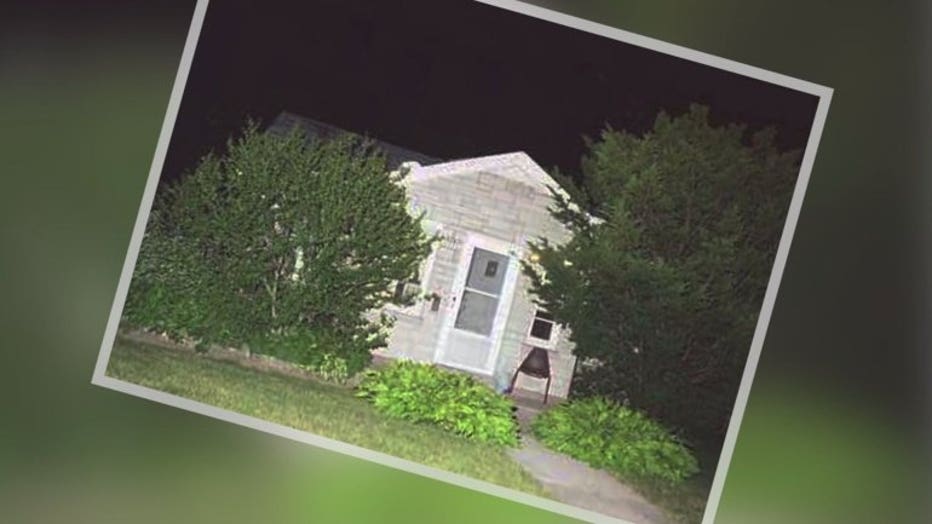 "About six months ago, some info. came to our attention, that the Cold Case Unit thought that this was potentially a homicide," said Hutchinson.

They knew there was a struggle in the home when DNA showed up under the victim's nails.

"The DNA results came back, and it was determined DNA had been recovered under Mrs. Kadwit's fingernails. That DNA matched to a subject in the database," said Nathan Butz, MPD detective. 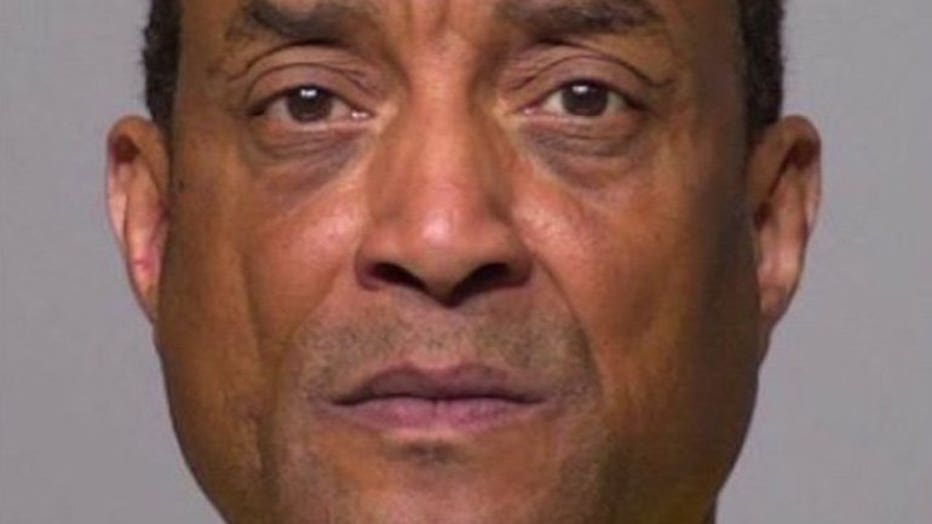 That subject was Ronald Jones, 55, of West Bend. Witnesses in the neighborhood said he was the guy who went in and out of Kadwit's home on that July day in 2001. 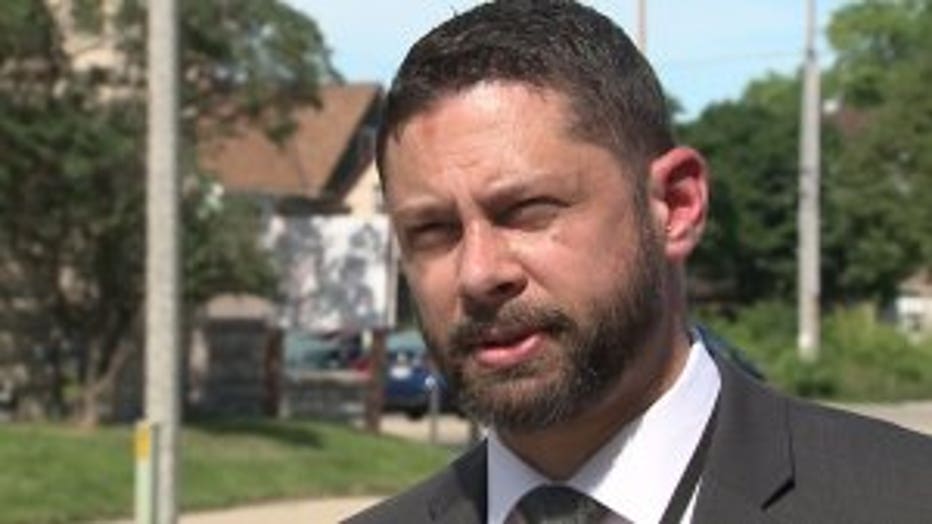 "These witnesses seem to have almost a physical reaction when they saw the photo of our suspect, and they immediately recognized him," said Butz.

There are finally some answers after nearly two decades of questions.

A charge of first degree reckless homicide was filed against Jones on July 2.

Jones made his initial appearance in court on July 6. Cash bond was set at $50,000, and a preliminary hearing was scheduled for July 15.