ELKHORN -- A suburban Chicago family is warning other parents about dangers at Alpine Valley in Walworth County -- after a day on the slopes left them traumatized.

Melissa Mastros of Northfield, Illinois spoke with our partners at WGN in Chicago.

Mastros told WGN her sons were skiing at Alpine Valley recently -- when her 10-year-old lost control coming down one of the runs and fell. He tumbled through a small fence and into the river that runs through the resort. He briefly wound up tangled up in the fence underwater.

When she inquired about what had happened, Mastros learned this seems to happen a lot. A worker told her it happened at least twice that day, according to WGN.

“She also told me, coincidentally, that someone else went in at 6 p.m. that night, and that’s kind of when an alarm went off in my head and I asked her how many people have been in that river, and she told me 20 or 25,” Mastros told WGN. 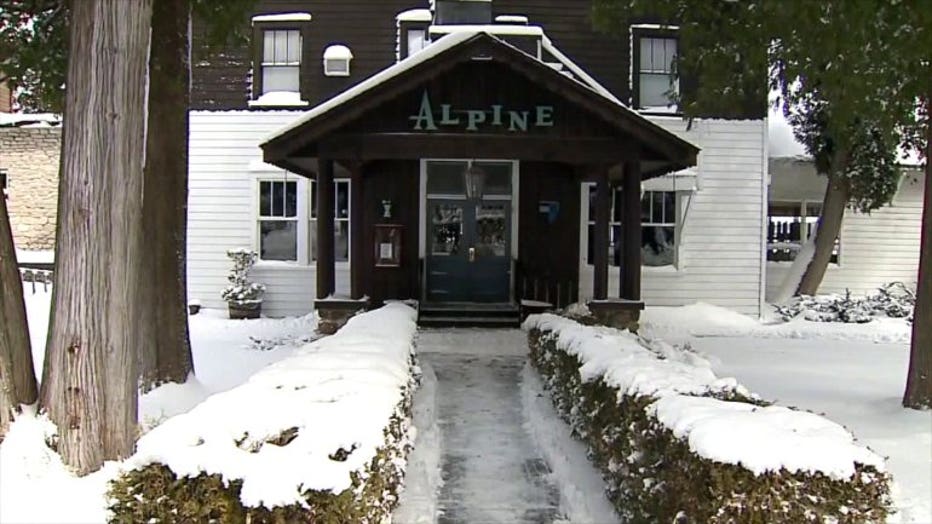 It took a while to get her son out. His soaked ski boots weighed him down, and the water was deceptively deep. He was treated for hypothermia. Outraged, Mastros threw a warning on Facebook and started hearing from other parents with the same story. Some of them happened years ago. She said she can’t believe this has not been addressed. 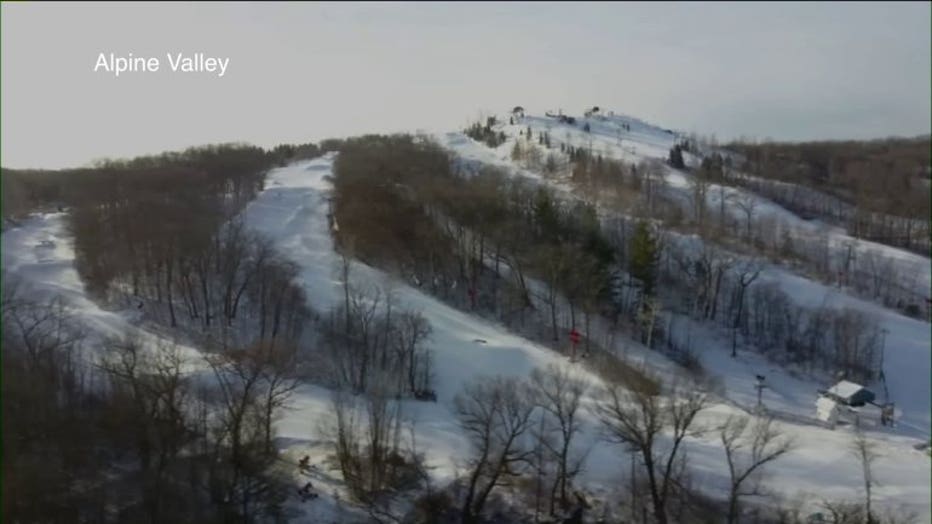 “I think it’s disgusting. I think it’s appalling. I think one person in that river is one too many, and the fact that they’re not doing anything about it is sick," Mastros told WGN.

Her son said he’s never going back, and other parents have said they don’t blame him.

FOX6 News reached out to Alpine Valley, and received this statement:

Meanwhile, Alpine Valley Manager Bruce Firestone told WGN the breakaway fence that separates the ski runs from the water is considered the safest way to slow or stop out-of-control skiers. A permanent barrier like a wall would pose more risks, he said. The ski resort has been in operation for more than five decades, and out of the 200,000 skiers each year, Firestone said they had four cases of skiers ending up in the creek last year, and three the year before. Firestone said the responsibility is ultimately on skiers to stay off runs that exceed their experience.