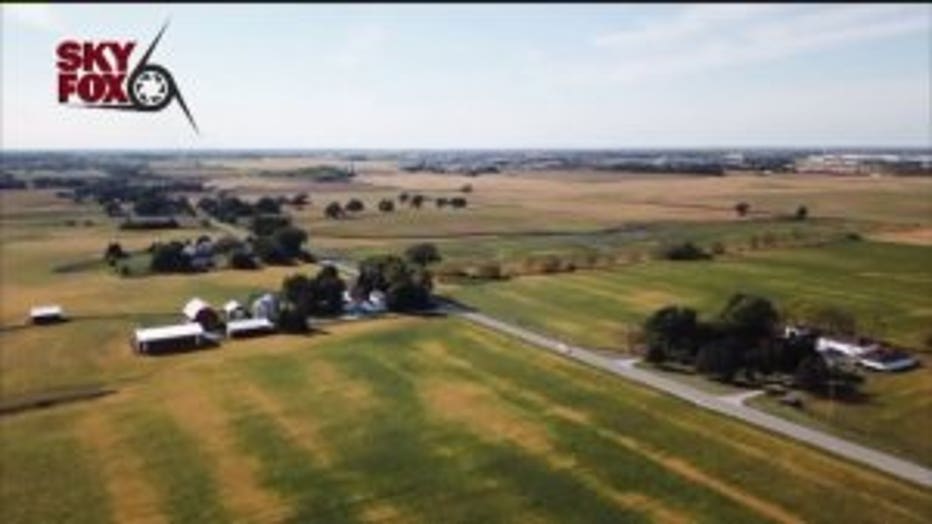 MOUNT PLEASANT -- The future Foxconn plant may soon sit on blighted land. The Village of Mount Pleasant is one step closer to giving the entire future site that designation -- a move that would make it easier to get property from unwilling sellers. When you think of blighted property, you don't necessarily think of farmland, historic homes, new property and five-car garages, but pristine Wisconsin farmland is about to be home to the largest private investment in the state's history. The prized acres may one day make up the $10 billion Foxconn manufacturing campus, and it's one step closer to being declared blighted land. On Tuesday, March 20, Mount Pleasant Village Hall was packed as the Community Development Authority mulled a plan that could make it easier for the village to obtain property from unwilling sellers to make way for the project. 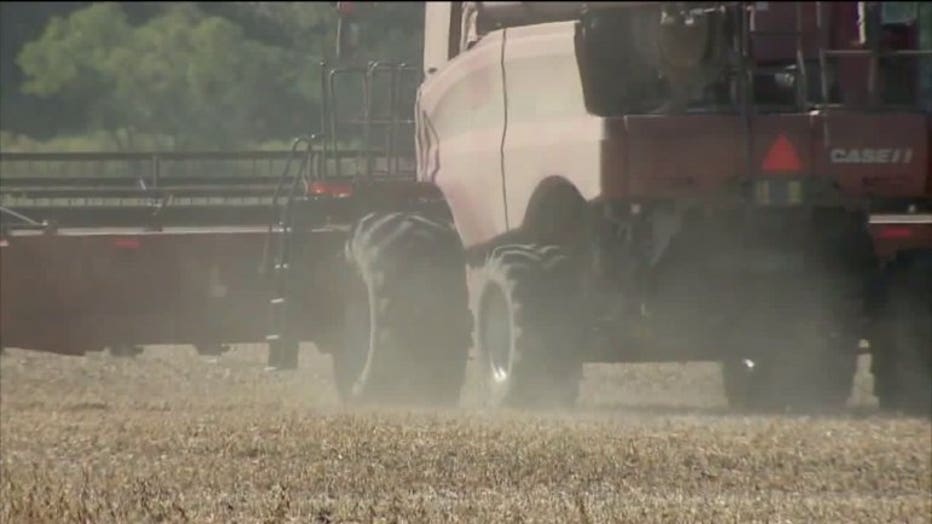 "The village is telling us that it's worthless, and at the same token, you're telling Foxconn it's the best property in the world. I don't know how you could do this," a homeowner said. 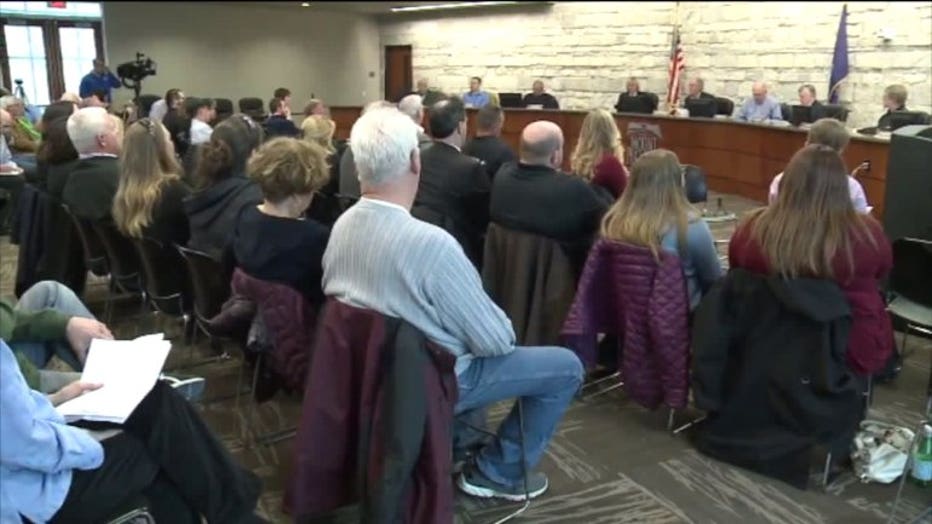 One-by-one, homeowners took to the microphone, many of them showing pictures of their homes. "Our property is not considered the slum, blighted, ghetto," a homeowner said. 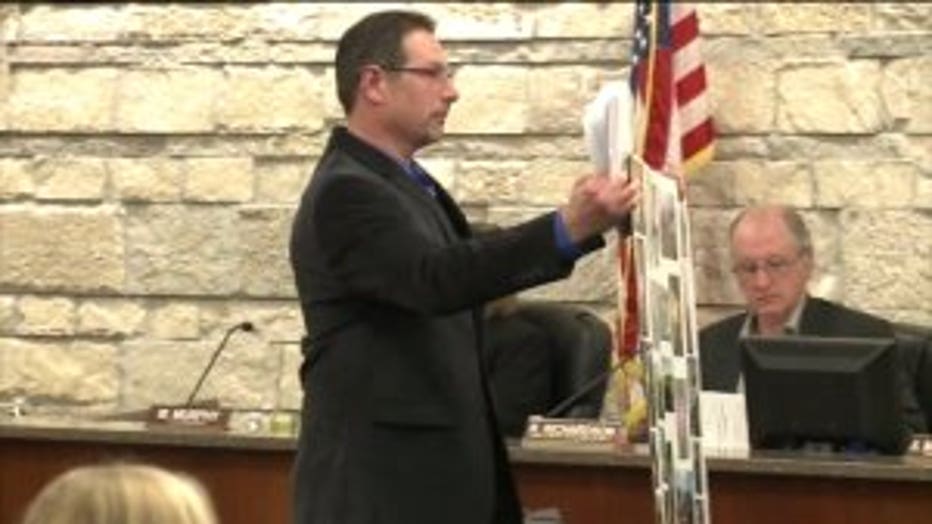 "How could you possibly say this is blighted?" a homeowner asked. Village officials argued while homes in the area aren't in poor shape, they have the ability to change the land's designation if properties are getting in the way of progress. "Even though there may not be a single blighted property within the boundaries of the redevelopment area, the area may still meet the definition of a blighted area, which allows the acquisition of non-blighted properties," said Alan Marcuvitz, Mount Pleasant village attorney. 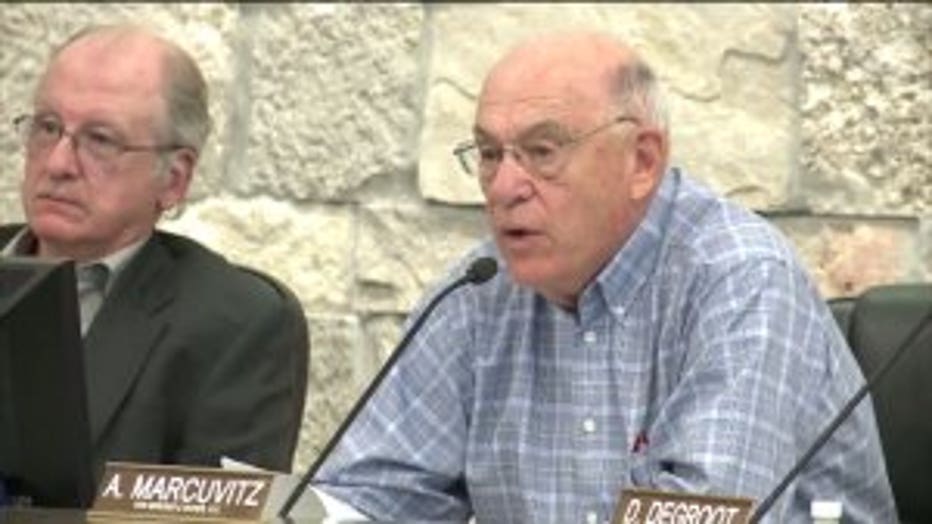 Village officials point to the following clause in which the state defines blighted property: "An area which is predominantly open and which because of obsolete platting, diversity of ownership, deterioration of structures or of site improvements, or otherwise, substantially impairs or arrests the sound growth of the community." The village argues current homes in the area will stop their sound growth. The village says using eminent domain is a last resort, and homeowners are being offered up to 140 percent of their home's assessed value and other benefits to move. "We spent our life savings on this thing, and now we gotta move," said Alfredo Ortiz. His family has lived in their home for going on 18 years. He said learning the area may soon be designated as blighted is hurtful. "It's an insult. It's an insult," said Ortiz. 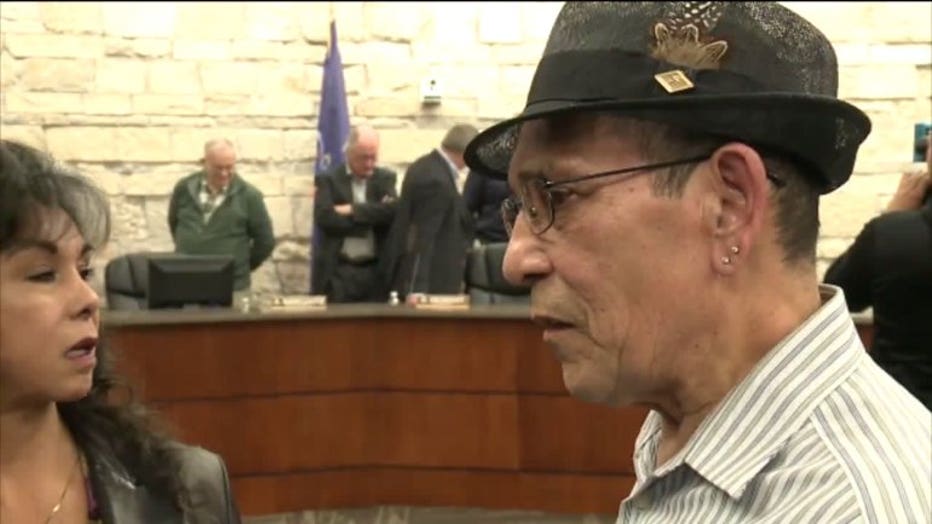 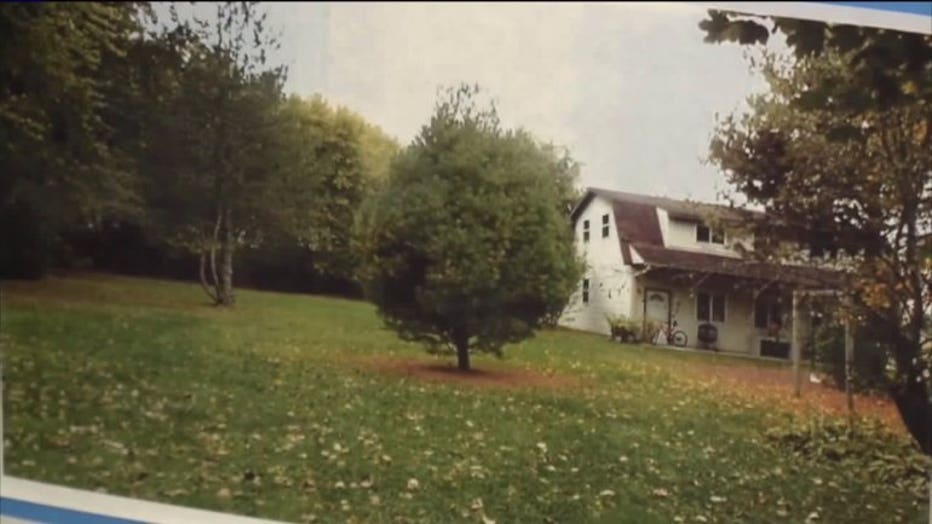 The bigger question is, is it lawful? The move may be a first-of-its kind for the state, and it's showing all signs of heading to a courtroom. "The village is up for a fight on this one," says homeowner Kristy Hall. 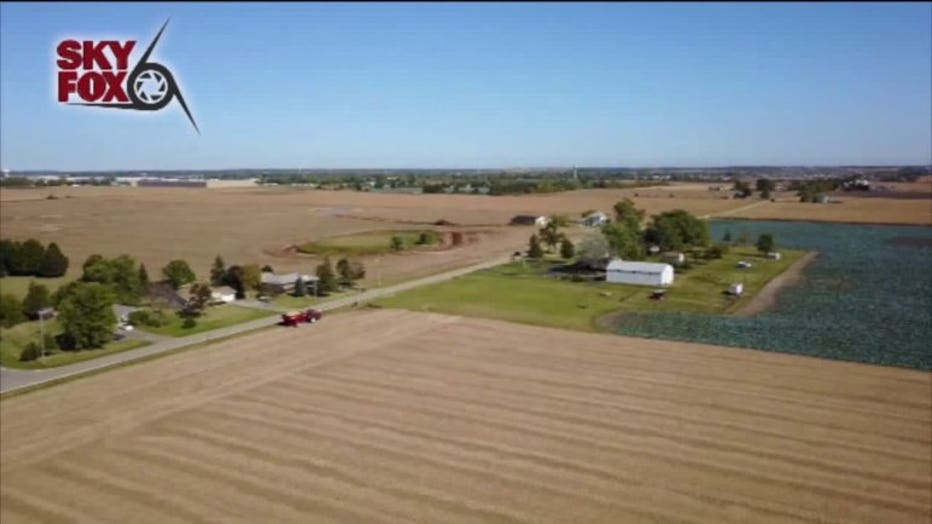 Village officials will take in community input for the next two weeks, and then a decision will be made as to whether the area will be designated as blighted. Meanwhile, Foxconn officials announced Tuesday they plan to begin construction in the next 60 days.