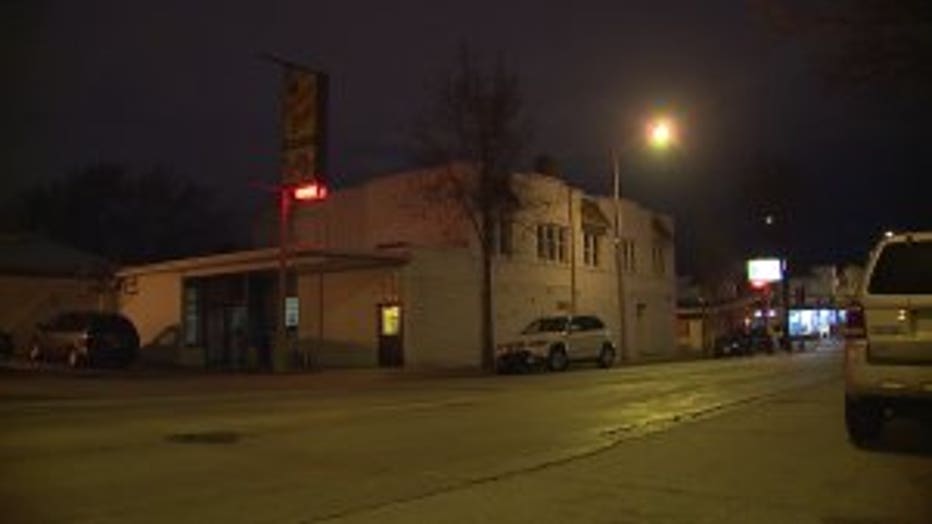 WEST ALLIS -- It’s a cool Friday night outside Burnham Bowling Alley in West Allis, and inside bowlers are lacing up their shoes as they’ve done many times.

On lane one, Justin Greenwood, 37, affectionately goes by the “loud guy,” as his cheers echo throughout the bowling alley.

“When I’m not there, they’re like, ‘where’s Justin, where’s that loud guy?’” he smiled. 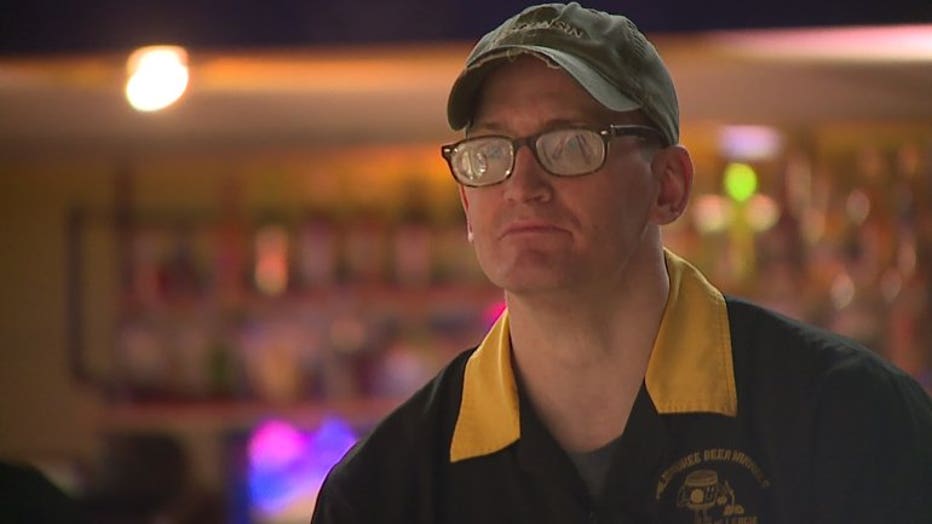 Greenwood is one of nearly 50 bowlers part of the Milwaukee Beer Barrels league that’s been around since the 1970s. 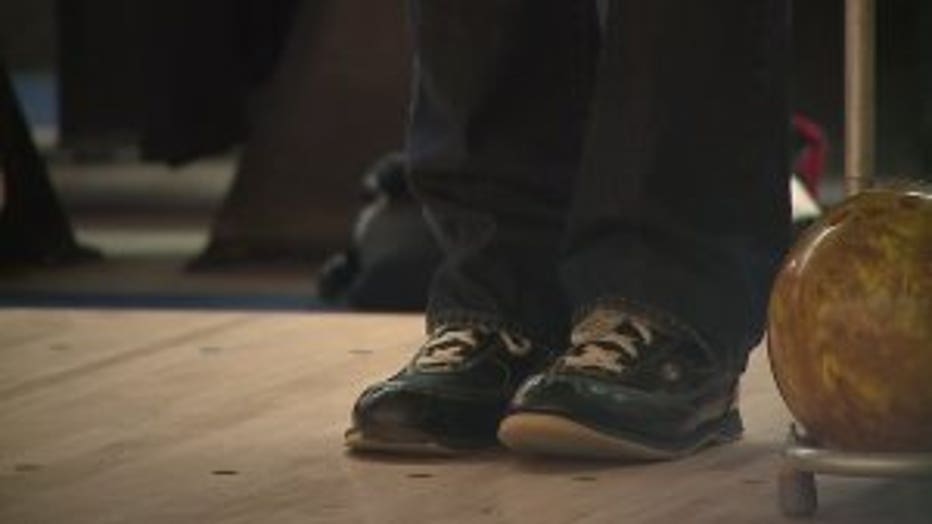 But inside Burnham Bowling Alley, it’s easy to spot that this bowling looks a little differently. As each bowler approaches the lane, they use a rail guiding them to the end of the lane.

“Not a disability,” said Greenwood smiling. “But a possibility.”

A possibility to do something they may not be able to see. The league is made up of sighted, partially sighted and totally blind bowlers. 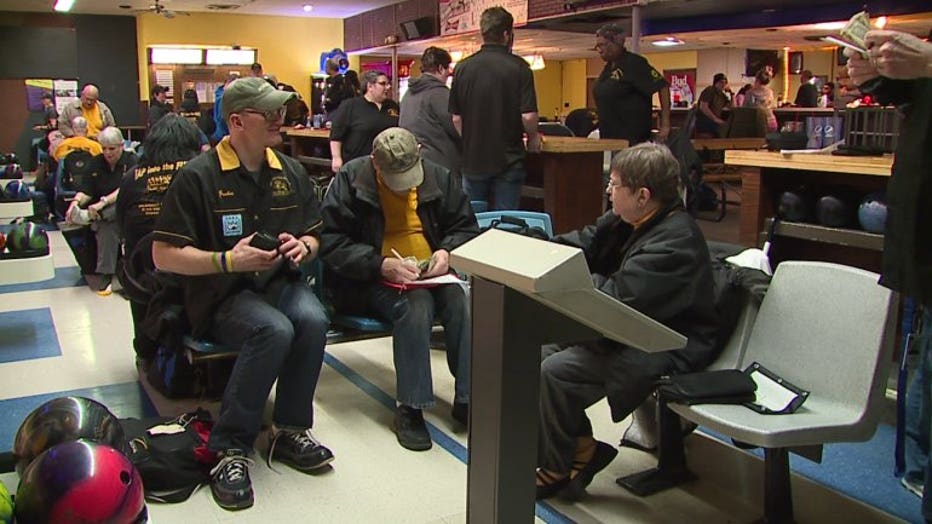 Greenwood is one of the many partially sighted bowlers.

“Like this,” as he clinches his fist over his eye, revealing a small pinhole. “I can see the pins right in front of me.” 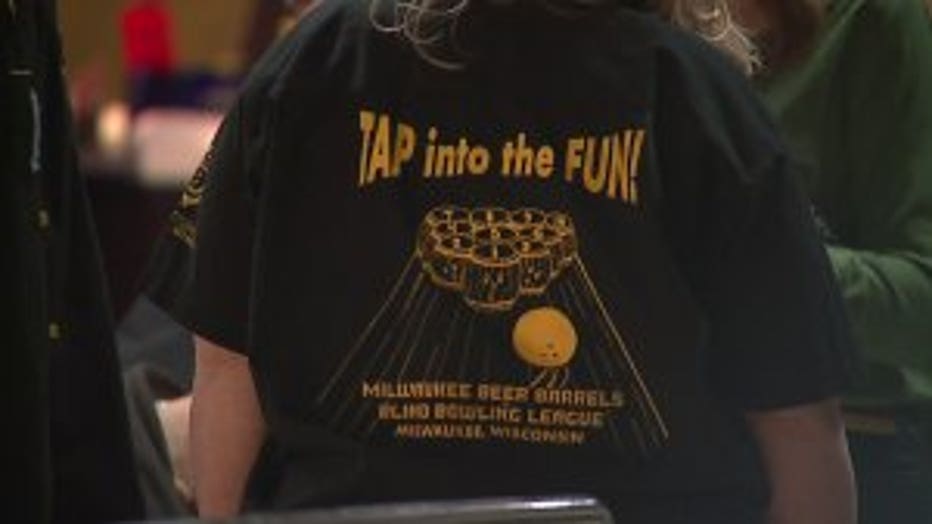 Greenwood’s team, One Short of a Six Pack, is made up of people who he considers family.

She has three blind children and considers Greenwood one of her own, “I’m his mamma bear,” she smiled.

The five-member team knows Greenwood’s path has been far from easy, and one that still affects his speech.

“He realizes that some people can’t understand him when he’s talking, but that doesn’t stop him,” she smiled. 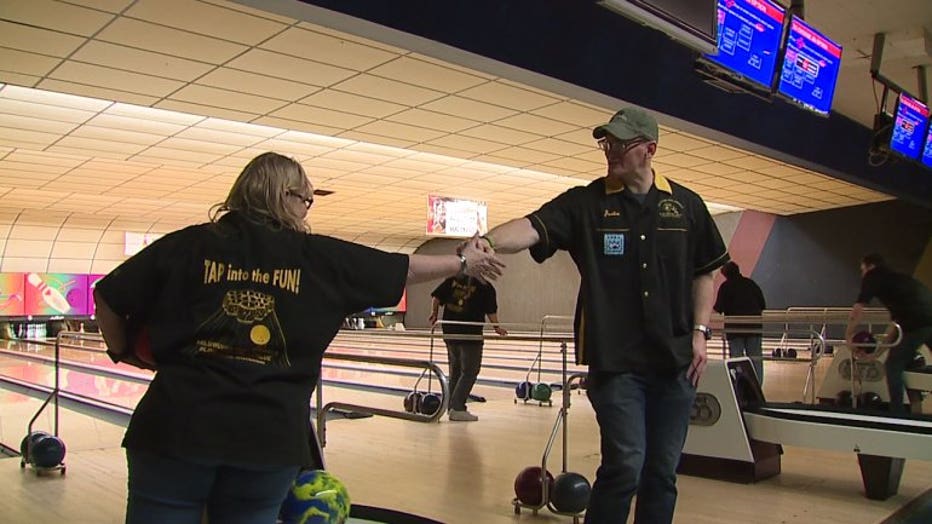 ‘I had a lot of success’

When Greenwood was a football player at UW Eau Claire, he was dealt a devastating blow to the head. A hit, he said, that “broke that camel’s back” breaking a blood vessel in his brain. 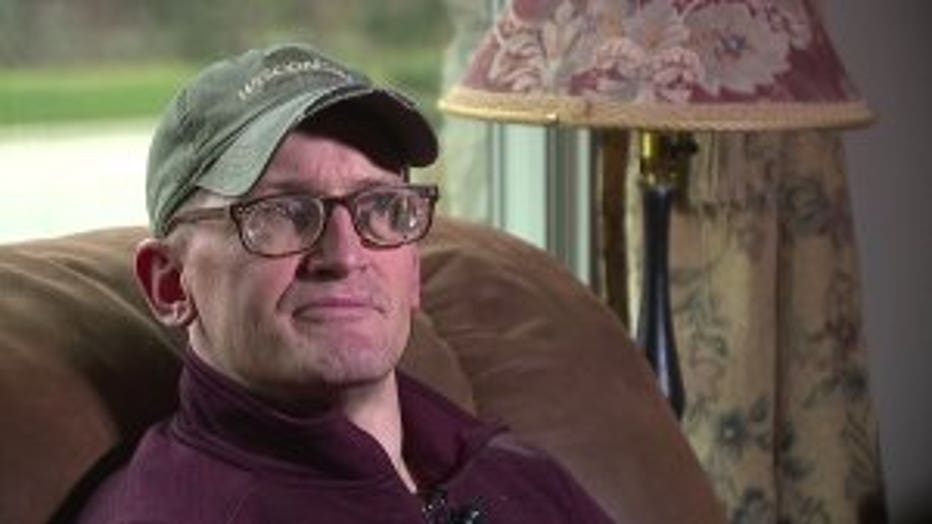 “I basically laid there and turned blue and just died on the sideline,” he said.

A 2004 FOX6 story showed Greenwood’s determination to succeed. The injury left him re-learning all of his firsts again, including how to walk and talk.

“I went from a 22-year-old college star athlete to basically a baby,” he said.

He went from hospitals to a nursing home and assisted living facilities. But credits his mother for always pushing him to do better.  And nearly sixteen years post injury, Greenwood hasn’t stopped pushing toward success, including in his bowling career.

“When it’s the fourth quarter and two minutes left and you’re down by five, you go harder,” he said. “You can’t stop.” 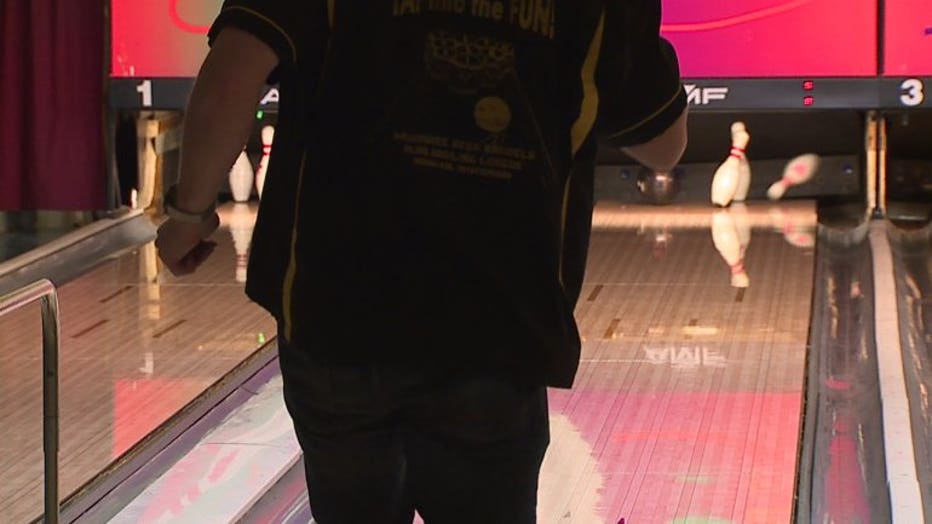 Greenwood’s story is only one of many rolling down the lanes of Burnham Bowling Alley. For Terri Klein, the league President, she is thankful to the volunteers who help the league, who often call out the pins for the bowlers.

“I’m really not bothered by it because I’ve been this way all my life,” she said. “I think the challenge is for people who lose their vision later.”

Klein said she and her twin sister were born two months premature. They were in the incubator together and the oxygen was too close to her eyes, damaging a main nerve.

“But I’m good,” she smiles. “I work full time and I have a wonderful life, doing a lot of different things maybe sighted people wouldn’t even consider like cross country skiing and downhill skiing.” 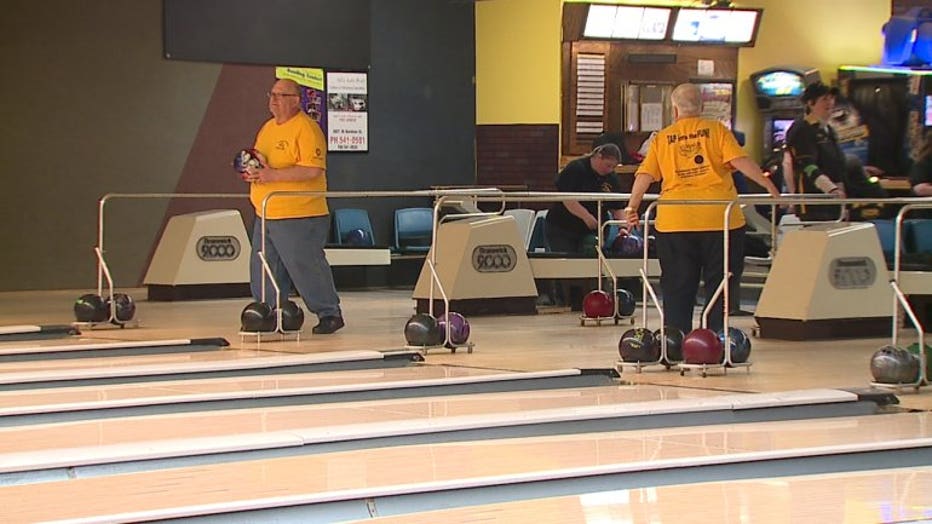 Over a couple lanes, Rhonda Lang, has been in the league for five years. She loves sports and feels bowling is something she can do without her eyesight.

“I was born with partial vision and I lost what vision I had in about 2000,” she said. “Bowling not being able to see if a lot more difficult than when I could see.”

But there are certainly difficult times. 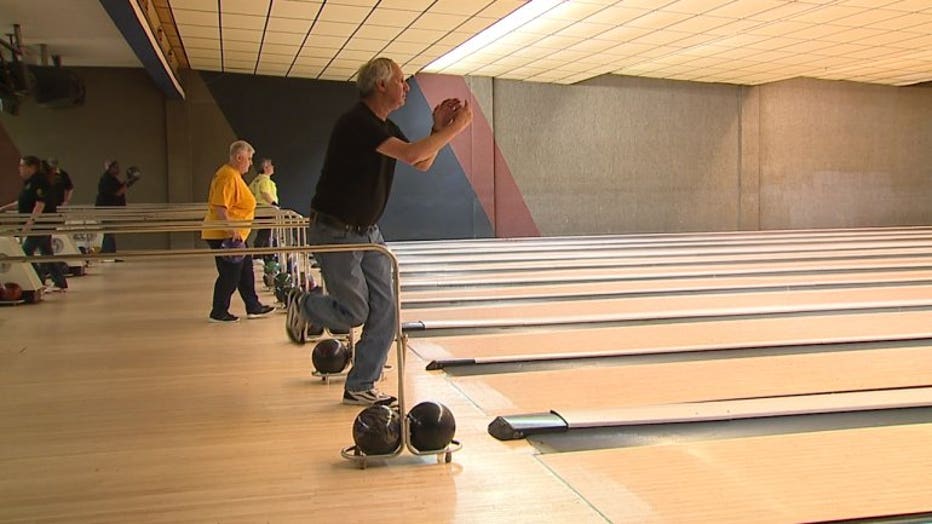 The league nurtures a love not only for bowling, but for a community of people to come together, to overcome hardship and challenges together.

“Everyday I wake up and I say, I get to open my two most important gifts and those are my eyes,” Greenwood said. “A lot of people in this world didn’t. Every day is a new start to a new beginning.”

Greenwood’s team finished second this year. Many from the Beer Barrel Bowlers are headed to nationals in Pittsburgh.