WAUKESHA -- Sony Pictures is trying to capitalize on a tragedy by releasing a movie starring horror character Slenderman, according to the father of one of two Wisconsin girls who attacked their classmate to please the fictional boogeyman.

Bill Weier, father of Anissa Weier, told The Associated Press in a telephone interview Wednesday that he hopes local theaters won't show the movie when it's released in May. 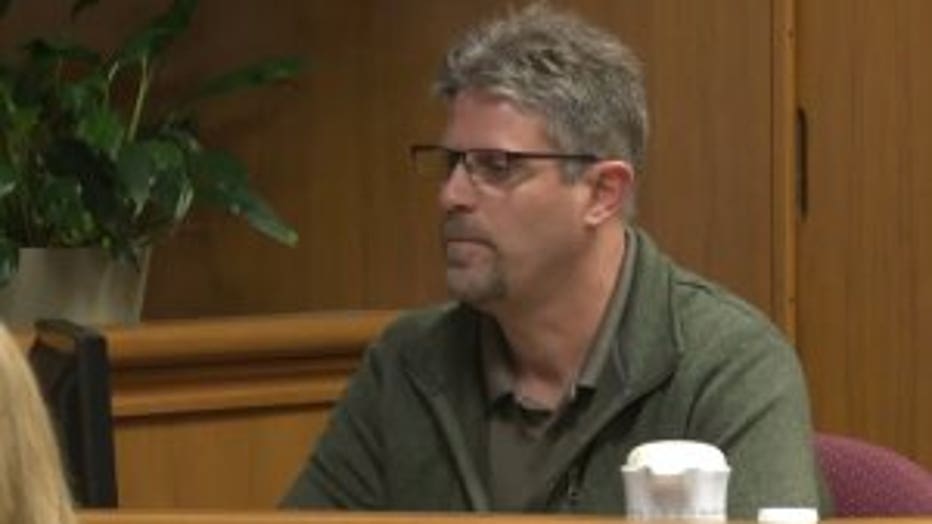 "It's absurd they want to make a movie like this," Bill Weier said. "It's popularizing a tragedy is what it's doing. I'm not surprised but in my opinion it's extremely distasteful. All we're doing is extending the pain all three of these families have gone through."

Weier and Morgan Geyser lured classmate Payton Leutner in 2014 to a wooded park in Waukesha, a Milwaukee suburb. There, Geyser stabbed Leutner 19 times, narrowly missing her heart, while Weier urged her on. Leutner managed to crawl out of the woods to a path where a passing bicyclist found her. She survived the attack. 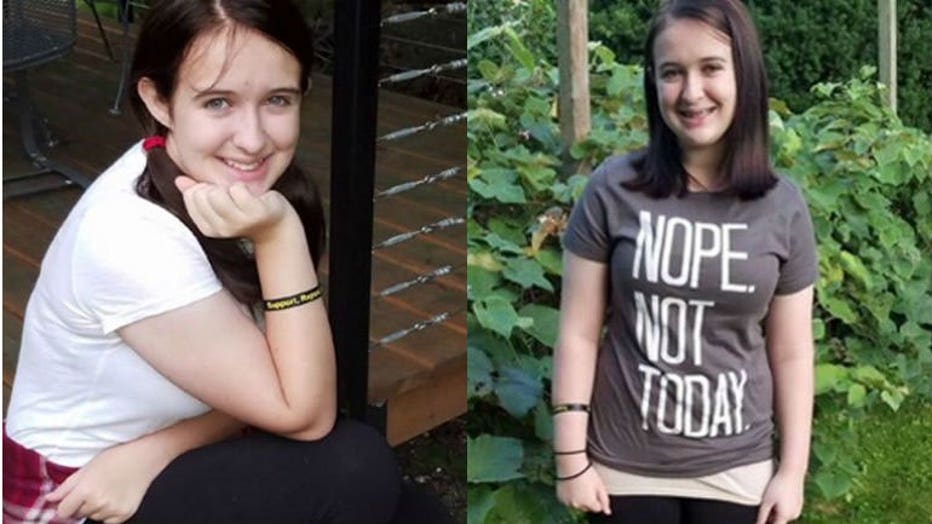 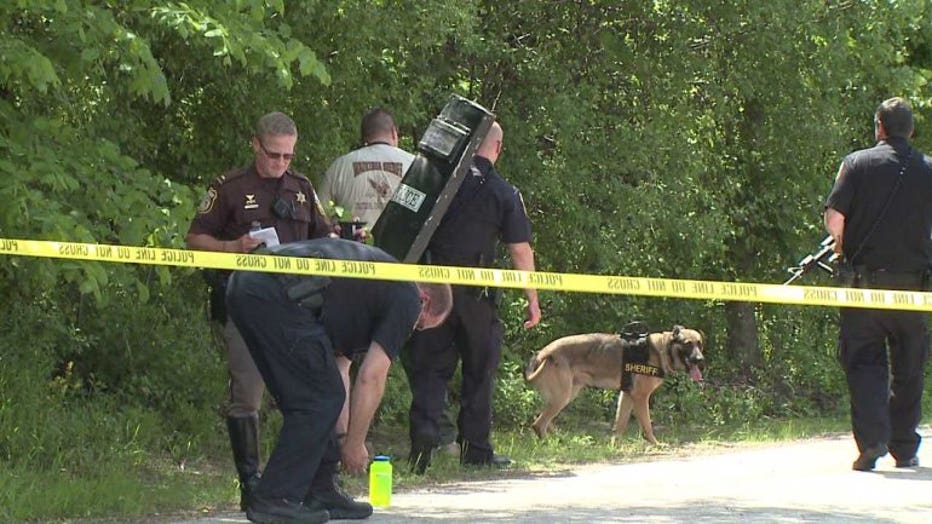 Weier and Geyser told detectives they had to kill Leutner to prove to Slenderman that they were worthy of being his servants as well as protect their families from him. All three girls were 12 years old at the time of the attack. 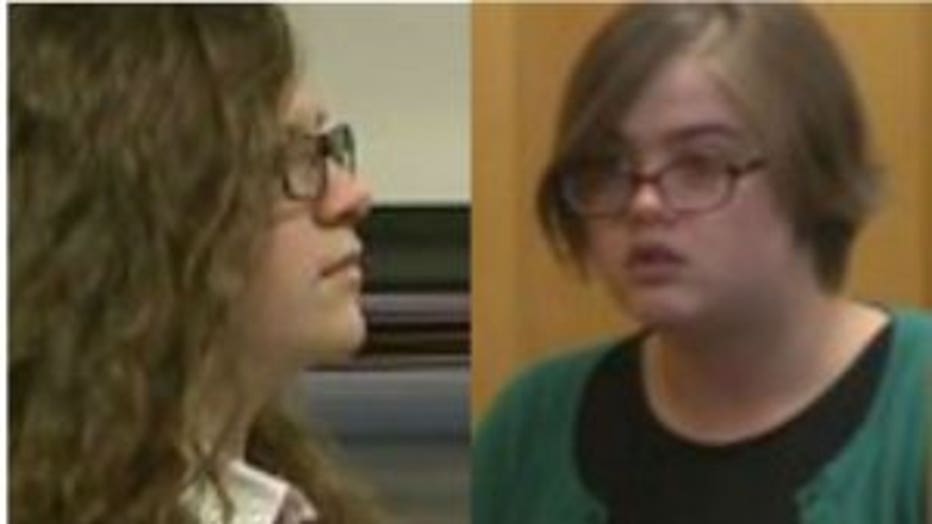 Slenderman was created online by Eric Knudson in 2009 as a mysterious specter photo-edited into everyday images of children at play. He's typically depicted as a slim, spidery figure in a black suit with a featureless white face that preys on children. He has grown into a popular boogeyman and has appeared in video games and online stories.

The Sony production, entitled "Slenderman," marks the first full-length feature built around the character. The picture is directed by Sylvain White, who also helmed 2007's "Stomp the Yard," and stars Javier Botet as Slenderman. 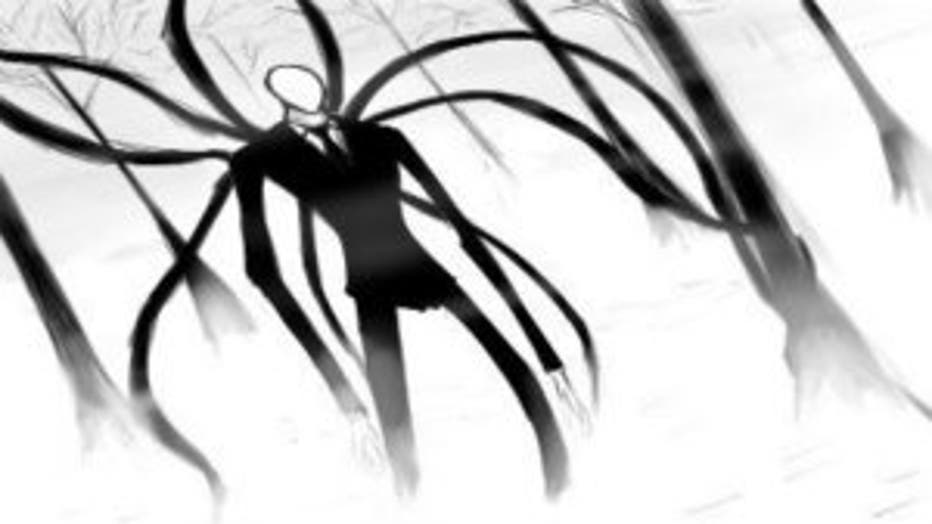 The studio released a trailer Wednesday. It's unclear from the preview whether the movie will include any elements from the Wisconsin case, but in one scene a wall is covered with drawings of Slenderman that resemble sketches Geyser drew. Other scenes show Slenderman stalking a girl in the woods and a girl stabbing herself in the head with a scalpel in school, showering a classmate with blood.

Geyser's attorney, Anthony Cotton, declined to comment on the movie. A spokesman for Leutner's family didn't immediately reply to email and voicemail messages.

Slenderman has been cited as a factor in other crimes. Days after the Wisconsin stabbing, a 13-year-old girl in Hamilton County, Ohio, attacked her mother with a knife. The mother told WLWT-TV that she thought the girl was obsessed with Slenderman. In September of that same year, a 14-year-old girl in Port Richey, Florida, set her house on fire. Sheriff's deputies said she started the fire after reading an e-book called "Soul Eater" and reading about Slenderman.