KENOSHA -- Life rings were installed at Kenosha's North Pier and South Pier after four drownings in 2018, including a case involving a 17-year-old Indian Trail High School student. It was a simple solution that became very complex.

"It's about time," said Maria Rasch of Kenosha. "Ever since I moved here, we had always heard of different drownings, and it wasn't until this past season somebody decided to actually do something about it."

Three life rings were installed at the North Pier Monday, joining one life ring on the South Pier and another on the Pike River after a tragic year.

"The guy went in to help her, so he got her out, but he started drowning," said Tessa Schneider, Tremper High School sophomore. 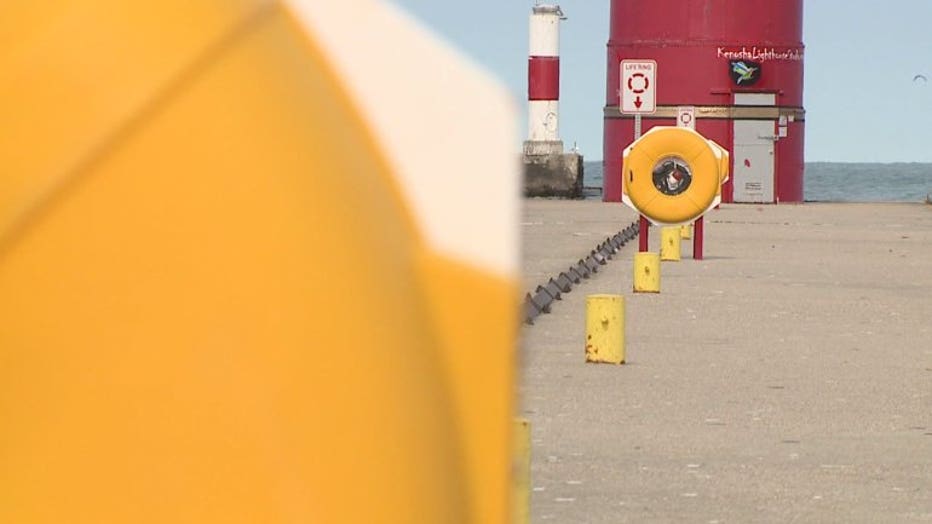 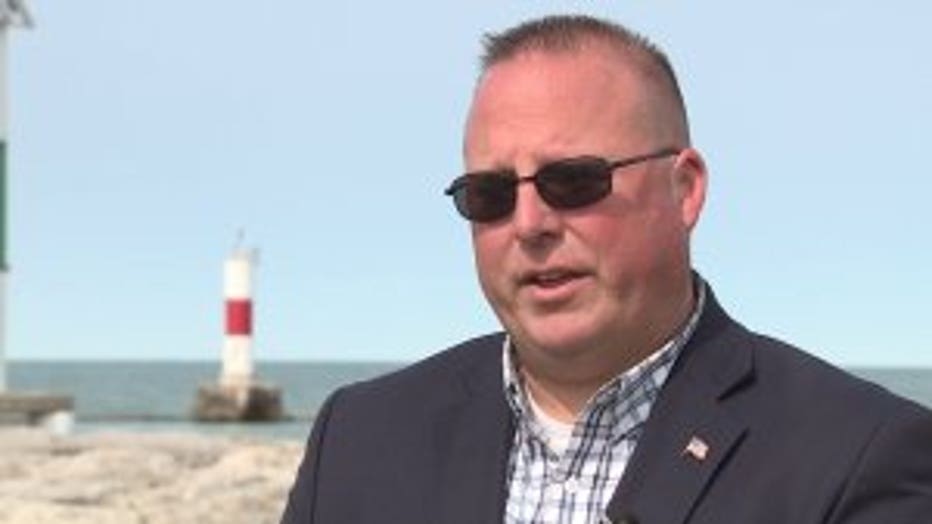 Donovan Anderson's body was recovered from Lake Michigan near Carthage College on Sept. 12, 2018. He was part of a group of students taking pictures and playing in the water on Sept. 6. Officials said he jumped into the lake off the pier and didn't resurface.

It was one of four drownings in 2018, putting officials under pressure to do something.

"I strongly believe this is going to save someone's life this summer," said Alderman David Bogdala.

"When you think about someone who falls in, and accidentally, or even someone who jumps in on purpose, if they get into trouble, it just takes a few seconds to be able to them that safety device so they can hang on," said Alderman Bogdala.

The pier is owned by the U.S. Army Corps of Engineers, so the city had to go through several stages of approval. 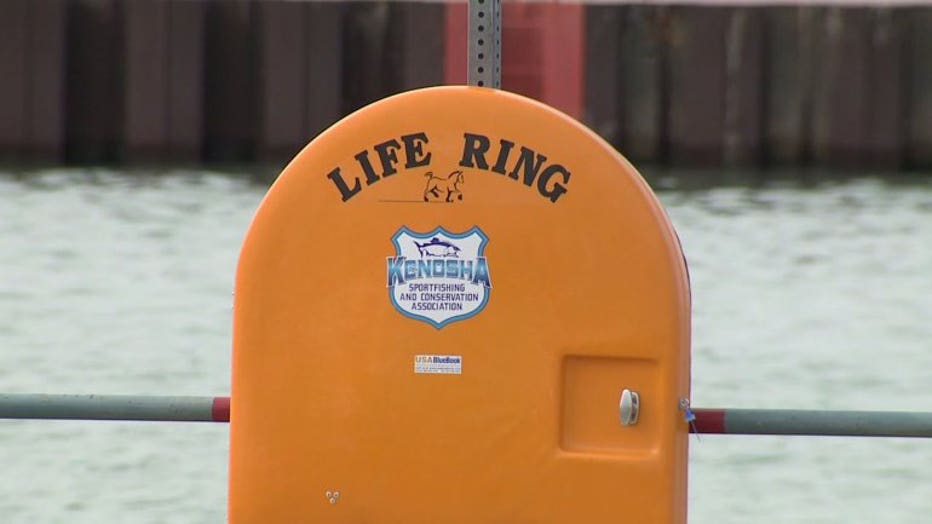 "We actually had to do an agreement with the Army Corps that allowed us to put the life rings essentially on their pier," said Alderman Bogdala.

Rasch said she hopes the move would make a difference.

"No matter what the cost is, I think that there should be some preventative measures taking place, especially taking into account how many lives have been lost the past 10 years," said Rasch.

Tampering with the rings or stealing them could cost you $1,000, or jail time for nonpayment. City leaders said the last thing they want to see is a ring gone when someone needs it.