WAUKESHA -- A Waukesha woman nearly lost her life and was hospitalized for weeks, and said it was all due to vaping. On Sunday, Jan. 26, Kate Krzysik spoke with FOX6 News -- sharing a warning for others.

Krzysik said she only vaped for six weeks, but when she was hospitalized in early December, her life changed forever.

"It has been remarkably a beautiful journey to still be alive," said Krzysik. 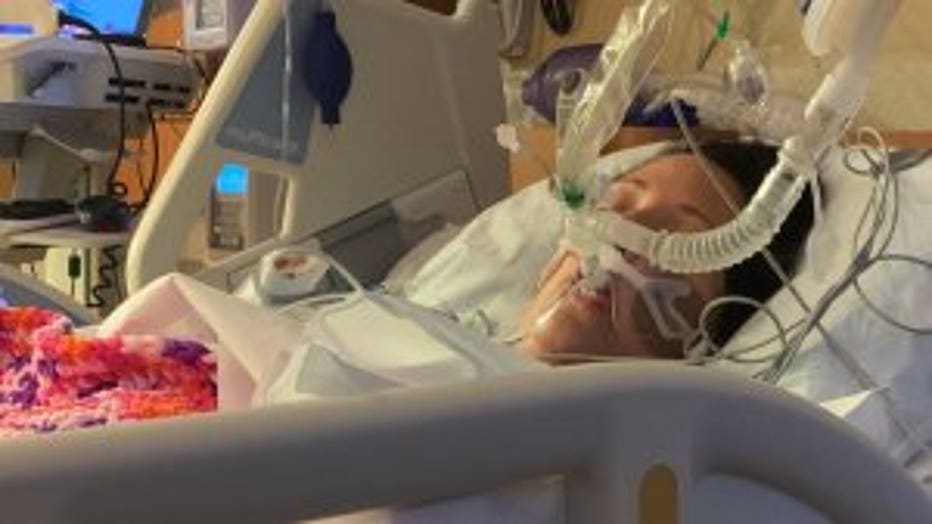 Krzysik, counting her blessings after a harrowing couple of months, said she went to the doctor in early December, thinking she might have the flu.

"It was really scary," said Krzysik. "The chills, had a fever, but there was some vomiting involved, so that was kind of off, so that kind of was a red flag for me."

Krzysik ended up spending weeks at Waukesha Memorial Hospital, where she was placed in a medically induced coma -- breathing with the help of a ventilator.

"I still can't comprehend that I almost lost my sister because that just doesn't make sense to me," said Melissa Kuykendall, sister. "She's just too young for that to happen." 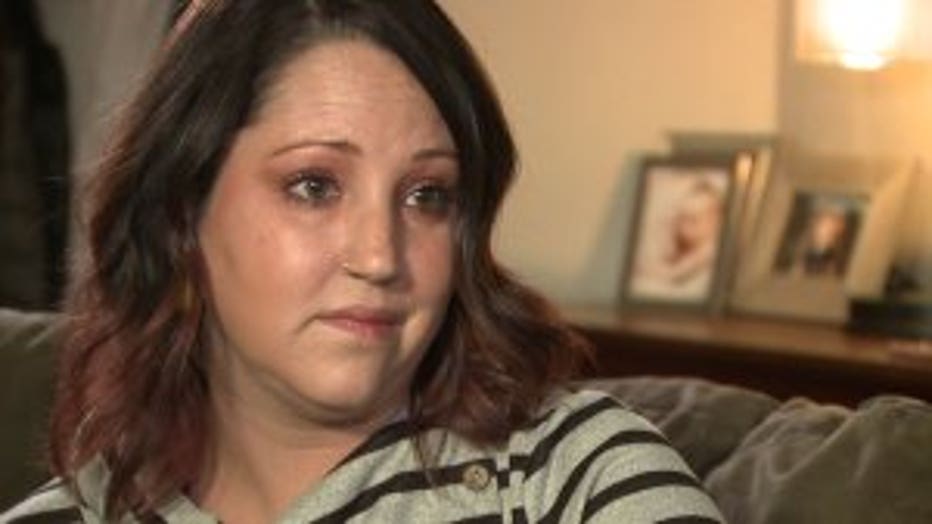 Krzysik said she was surprised when she learned doctors believed her sickness was due to vaping -- something she had started weeks earlier.

"I picked up the e-cigarettes from the gas stations, which was either Blu or JUUL, because it was less heavy on my lungs, and I didn't smell like cigarettes," said Krzysik.

Krzysik said after what she experienced, she wanted to warn others to stay away from vaping.

"It may look cleaner and cooler and whatnot, but it's a killer," said Krzysik. "It just redefines life. Every day, I live with intention now. Every day, I do wake up knowing I have a purpose, and God chose me to be here." 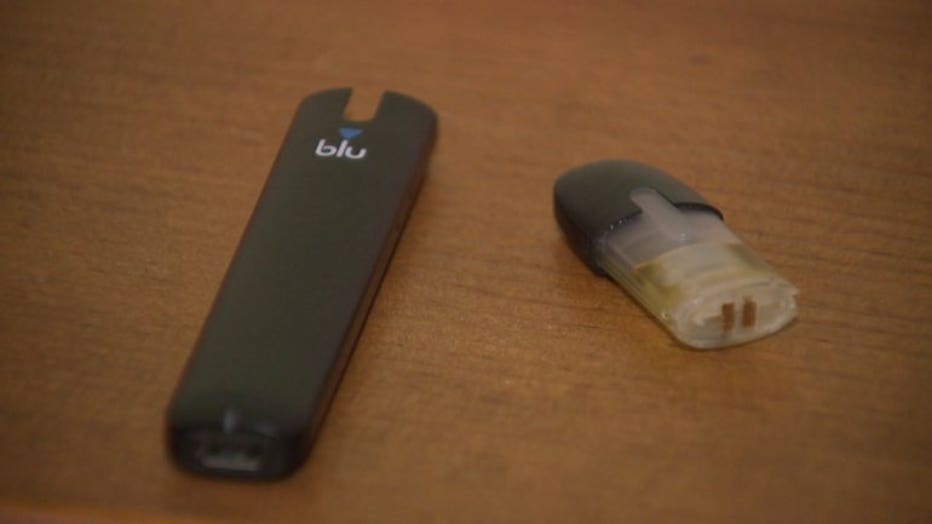 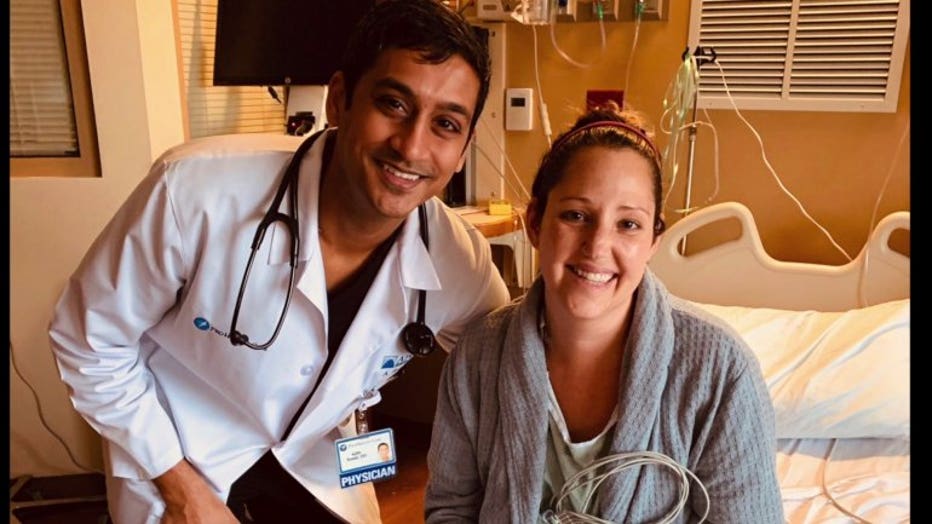 On Sunday, Krzysik told FOX6 News her recovery was ongoing, and she was briefly back in the hospital in January. She requires the use of inhalers and steroids, and said she's ready to feel like herself again.