MILWAUKEE -- Milwaukee police arrested three boys -- ages 12, 13, and 14 -- for making terror threats via social media to Wedgewood Park International School near 68th Street and Morgan Avenue. It marked the third straight day of violence or threats of violence at schools in southeast Wisconsin.

Authorities were made aware of a shooting threat just before noon on Tuesday, Dec. 3. The three boys were arrested on Wednesday, and classes went on as scheduled.

A Milwaukee Public Schools spokeswoman issued the following statement on this matter:

"Overnight, Milwaukee Public Schools’ (MPS) leadership became aware of a threatening message against Wedgewood Park School on social media and immediately notified the Milwaukee Police Department (MPD). MPD identified the persons responsible and took them into custody. MPS can clarify that one of the persons taken into custody was a student at Wedgewood Park School."

"MPS takes these matters very seriously and moved quickly to ensure the safety of students and staff."

The case was handed over to the Milwaukee County District Attorney’s Office for review.

An Oshkosh Police Department resource officer shot a 16-year-old student Tuesday, Dec. 3 after the boy stabbed him in the officer’s office at Oshkosh West High School. A day earlier, a resource officer at Waukesha South High School helped clear students out of a classroom after a 17-year-old student pointed a gun — it turned out to be a pellet gun — at another student’s head. Another police officer entered the room and shot the student. No one in either incident suffered life-threatening injuries.

This, in addition to reported threats of violence at schools in Milwaukee,Germantown, Grafton,Oshkosh, and West Bend.

"It's, of course, a concern," said Rep. Scott Allen (R-Waukesha). "I mean, I had two daughters go through the Waukesha School system." 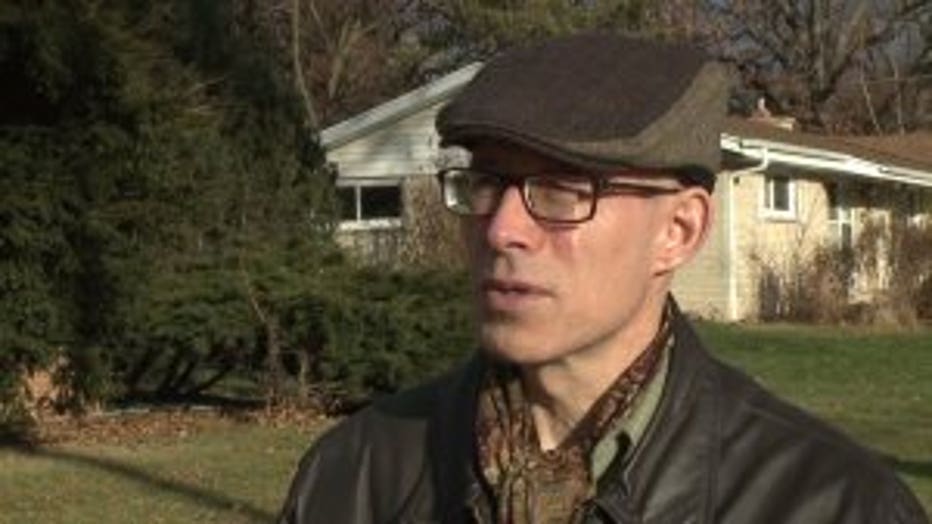 Rep. Allen commended the actions of the school resource officer who moved students to safety, and Sgt. Brady Esser, who discharged his weapon based on the imminent threat.

"I think it was a measure of last resort, and I think he did the appropriate thing," said Rep. Allen.

Oshkosh Police Officer Matthew Wissink, a school resource officer, fired his weapon and struck a 16-year-old student once at Oshkosh West High School Tuesday after that student stabbed him. 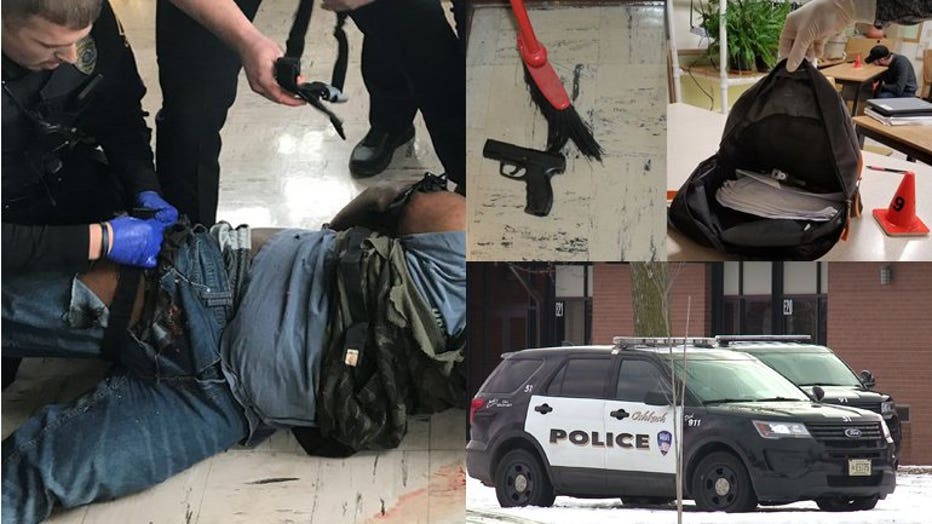 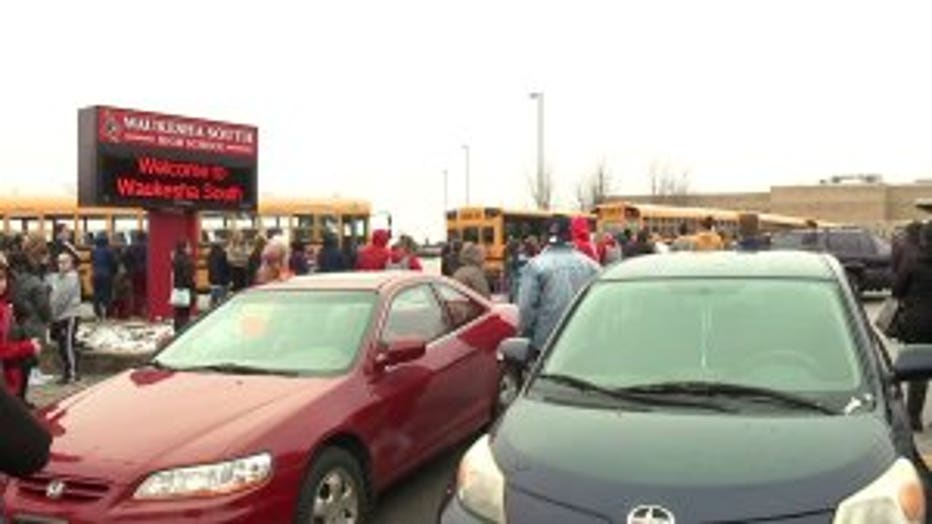 While Allen said he believes the students in Oshkosh and Waukesha should face criminal charges, he said more legislation and punishment won't solve the problem of violence in schools.

"The reality is, we have a lot of laws in place right now," said Rep. Allen. "Federal law prohibits minors from having handguns, and there are laws that prohibit guns from being brought onto school property." 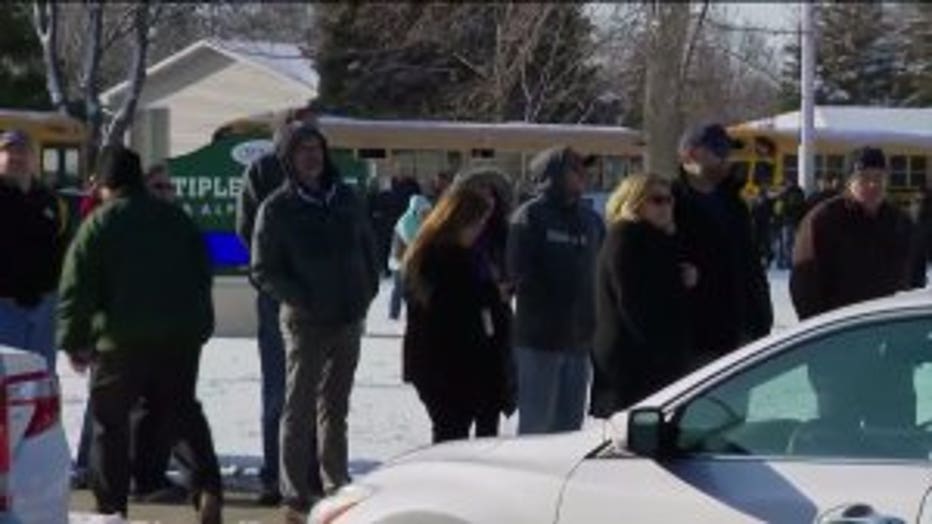 The solution, Allen said, should focus on mental health.

"There's plenty of documentation that suggests that teenagers today are not getting enough sleep, and there are tremendous benefits to sleep," said Rep. Allen.

He advocated for later start times for students, and more counseling services at school.

"You know, kids need somebody to talk to," said Rep. Allen. "They need the ability to express themselves, rather than just through acting out on their emotions."